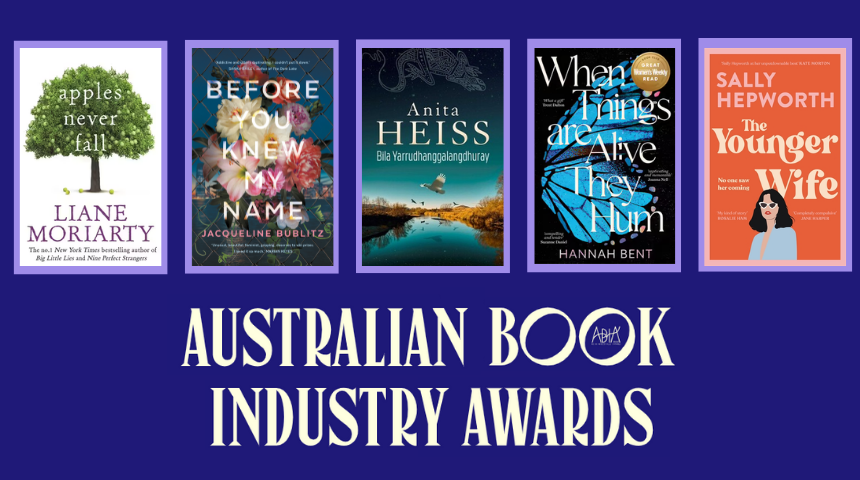 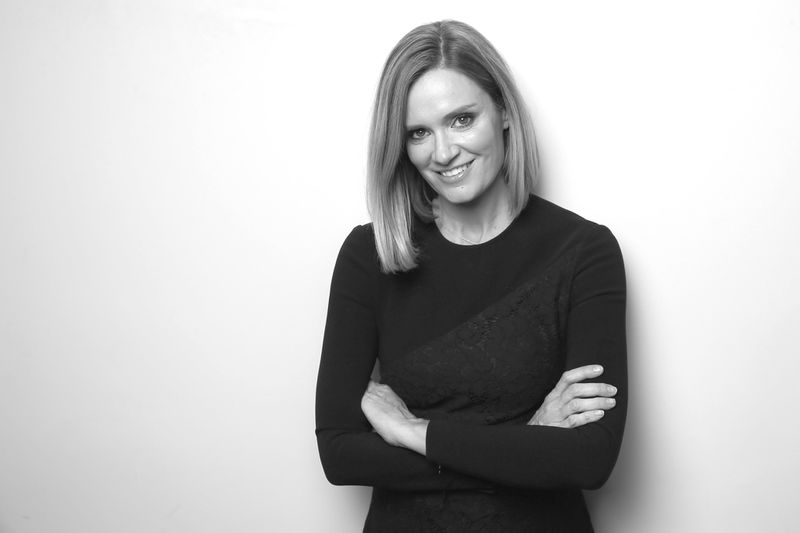 Winners of the 2021 ABIA Awards announced

The winners of this year’s ABIAs (Australian Book Industry Awards) were announced at Carriageworks in Sydney as part of the Sydney Writers’ Festival this evening in a hybrid online and in-person event. Julia Baird took out the top award for Book of the Year for her non-fiction release Phosphorescence, described by guest presenter Cate Blanchett […] 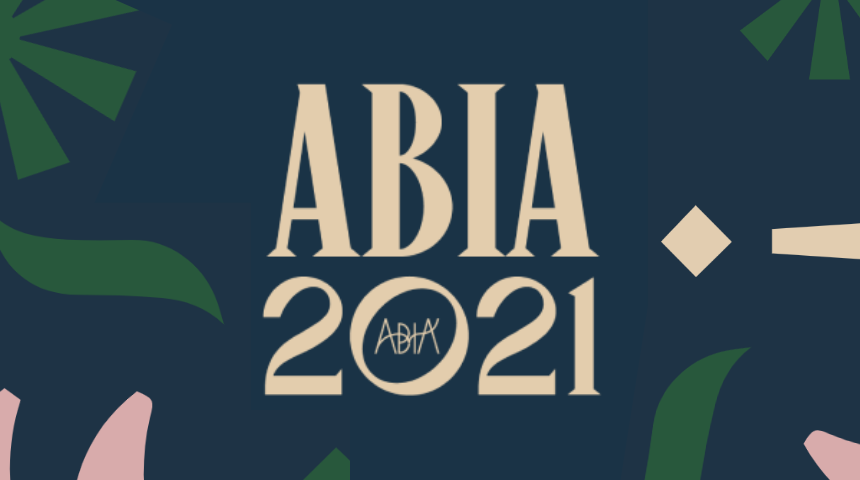 The Australian Book Industry Awards have just released their 2021 shortlist, with the final winners to be announced at a star-studded event on April 28th at Sydney’s Carriageworks. In an ABIA first, a limited number of tickets to the awards night will be available to the general public. And for anyone who can’t make it […]

Well, it’s that time of the year again, book fans! The Australian Book Industry Awards have just revealed the contenders for the 2021 prizes! Here’s all the nominees – get ready to grow your bookish wishlist! Biography Book of the Year A Bigger Picture – Malcolm Turnbull (Hardie Grant Publishing, Hardie Grant Books) A Repurposed […] 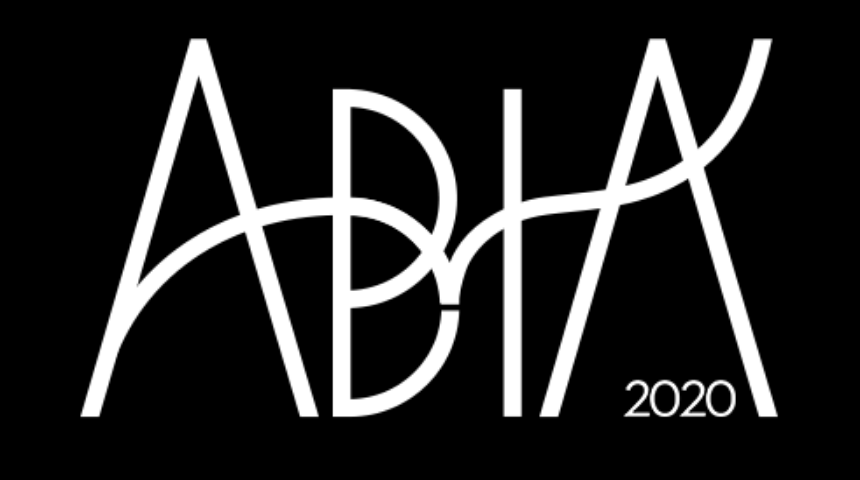 A key fixture of Australia’s literary scene, the Australian Book Industry Awards (ABIAs) celebrates the very best in homegrown literature and publishing. This year, as we collectively navigate the COVID-19 pandemic, the ABIAs team have made the decision to forego their usual awards ceremony. Instead, they’ll be livestreaming the event, turning it from a 500 guest […] 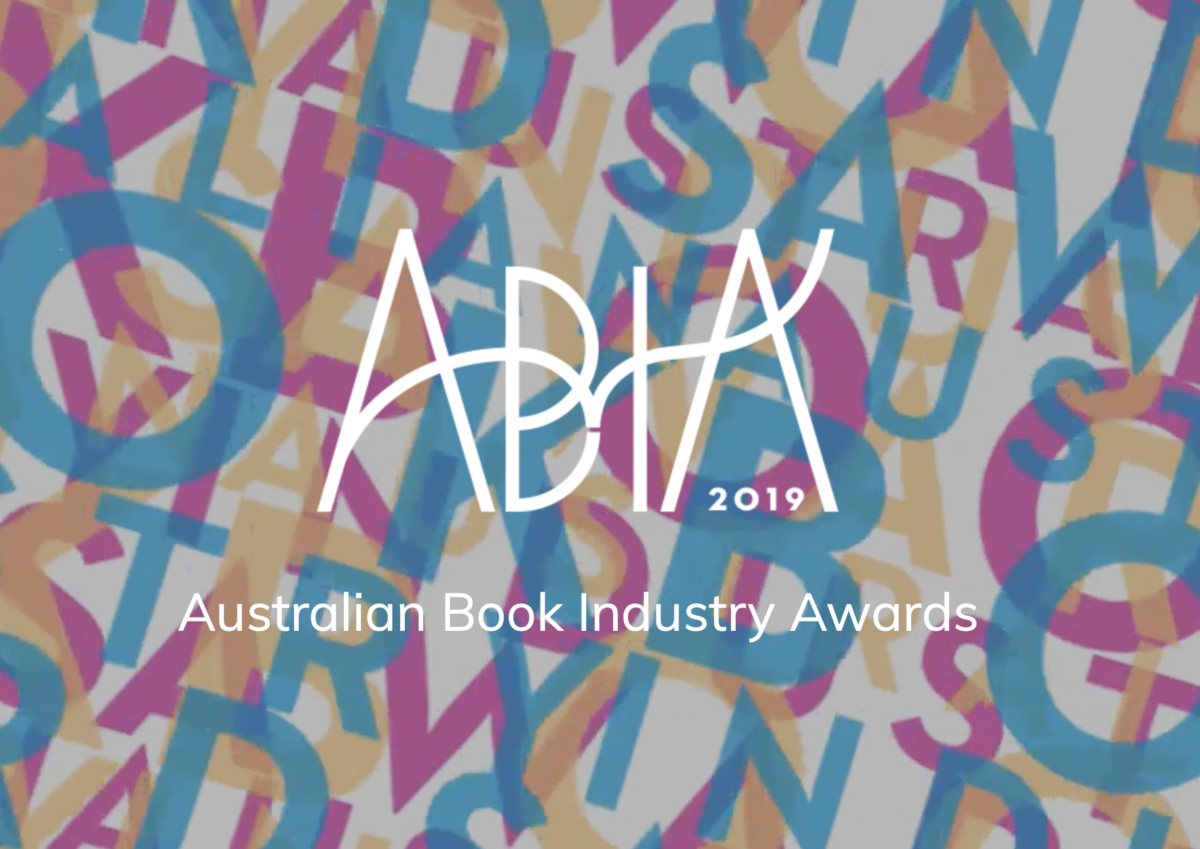 Shortlist announced ahead of the 2019 ABIA Awards Night in May

With just under a month to go until the ABIA Awards Night on May 2nd in Sydney, the folks at the Australian Publishers Association have whittled down the longlisted titles to what is an admittedly still healthy six titles per category. The ABIA Awards celebrate the very best of Australia’s literary scene, heralding the achievements of authors, publishers, […]

ABIA 2019 Longlist revealed ahead of May awards show

The Australian Book Industry Awards are back again for 2019! An initiative of the Australian Publishers Association, the ABIAs applaud the achievements of writer, illustrator, publicist and publisher alike. A 250 strong team, made up of representatives across the industry, came together to craft this latest longlist, celebrating the bookish best of 2018. The 2019 […]

Celebrating the authors, editors, publishers, and retailers that bring readers and books together, the ABIA Awards are now in their eighteenth year. It was another huge night for Jessica Townsend’s Nevermoor, as the children’s book snatched up three awards, including the night’s major prize, the Gold ABIA. Nevermoor: The Trials of Morrigan Crow also took […]