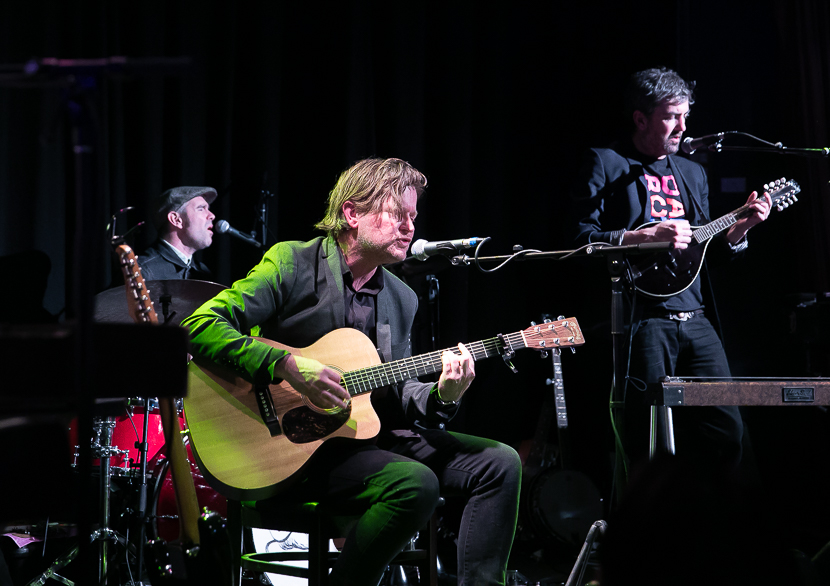 The Paddington RSL has started running gigs again, which is great news. The Paddo Lounge is a nice room – a couple of tiers, great sound and in a handy location.  Augie March are one of those bands which every time you see them you are asking yourself why aren’t they household names. They were on […]

Augie March are approaching the long awaited release of their sixth studio record, in Bootikins. A beautiful album of music once more spearheaded by Glenn Richards‘  recognisable songwriting style and romantic flair, Bootikins heralds Augie March’s return to form. It’s made us realise how long it’s actually been since we’ve heard from the group […]

The Jesus and Mary Chain headlining Spectrum Now Festival in 2016

The music line-up has been announced for the Spectrum Now Festival @ The Domain, the much-anticipated event that forms the beating heart of The Sydney Morning Herald Spectrum Now Festival presented by ANZ. This 11-day outdoor fiesta will come alive with music, art, performance, food, drink and a reimagined vintage circus vibe. Running from March […]