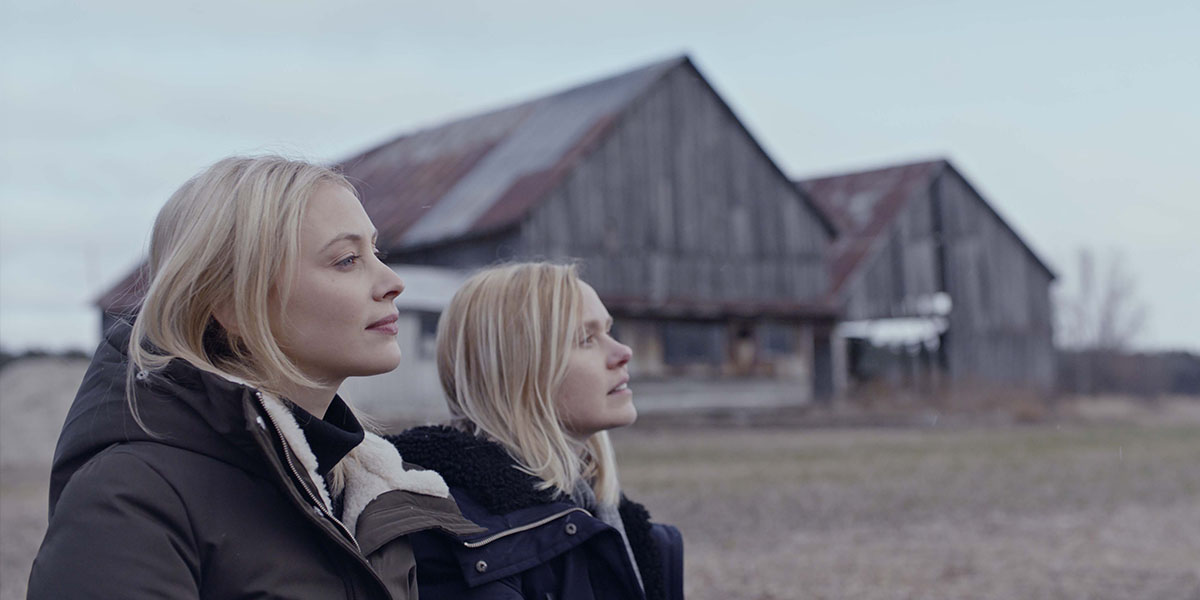 All My Puny Sorrows tackles its raw subject matter with a heightened honesty: TIFF 2021 Review

There’s a quirky, indie comedy vibe that initially laces the opening minutes of All My Puny Sorrows that deceptively suggests what will take place over the coming 103 minutes will be an airier approach to incredibly sensitive material.  Character names are unusual – to say the least – and the dialogue is heightened, presented in […] 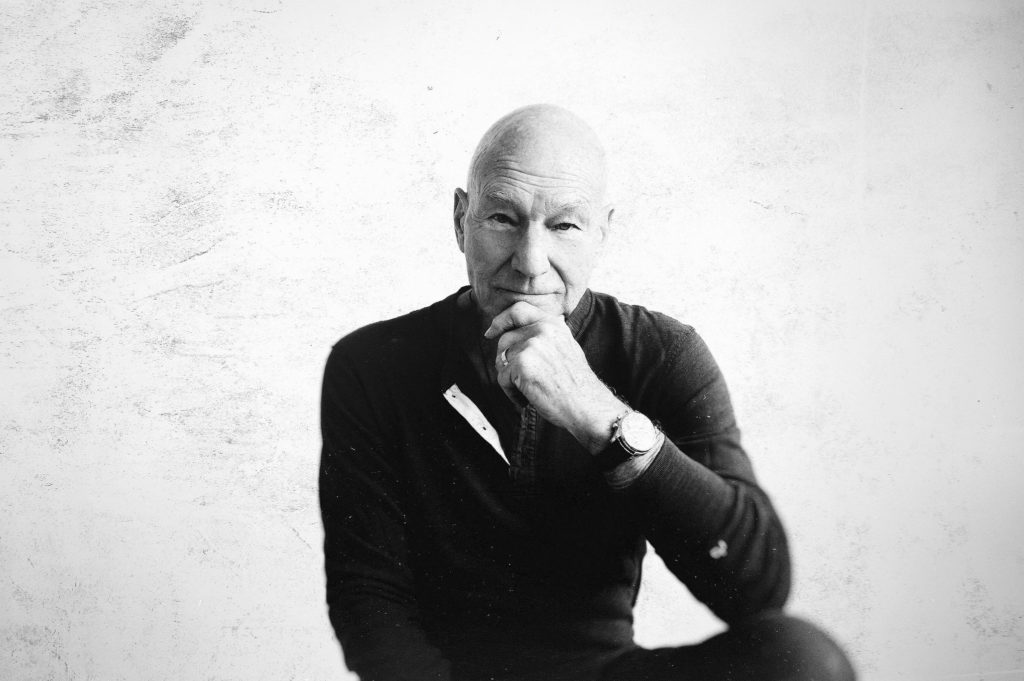 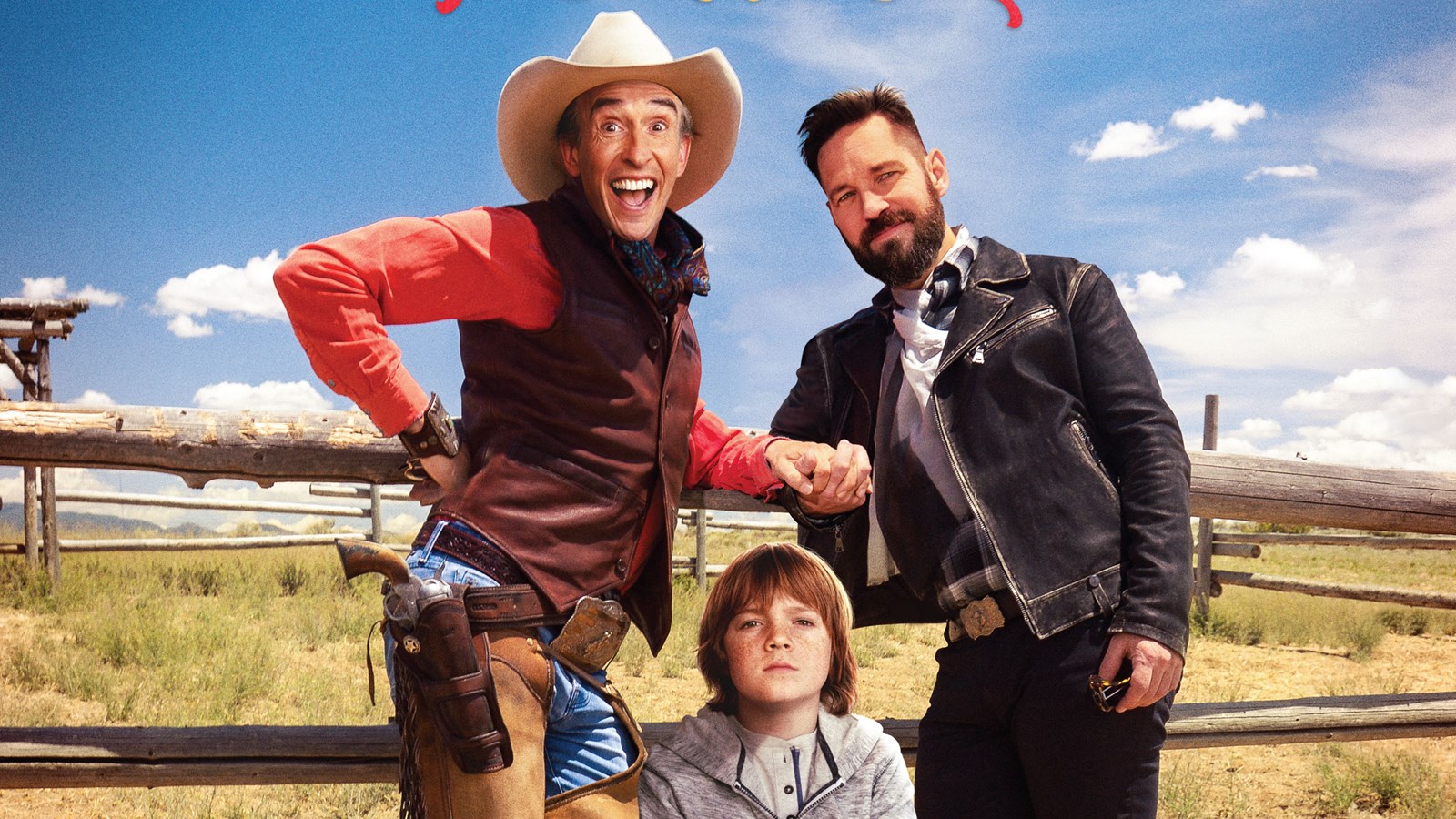