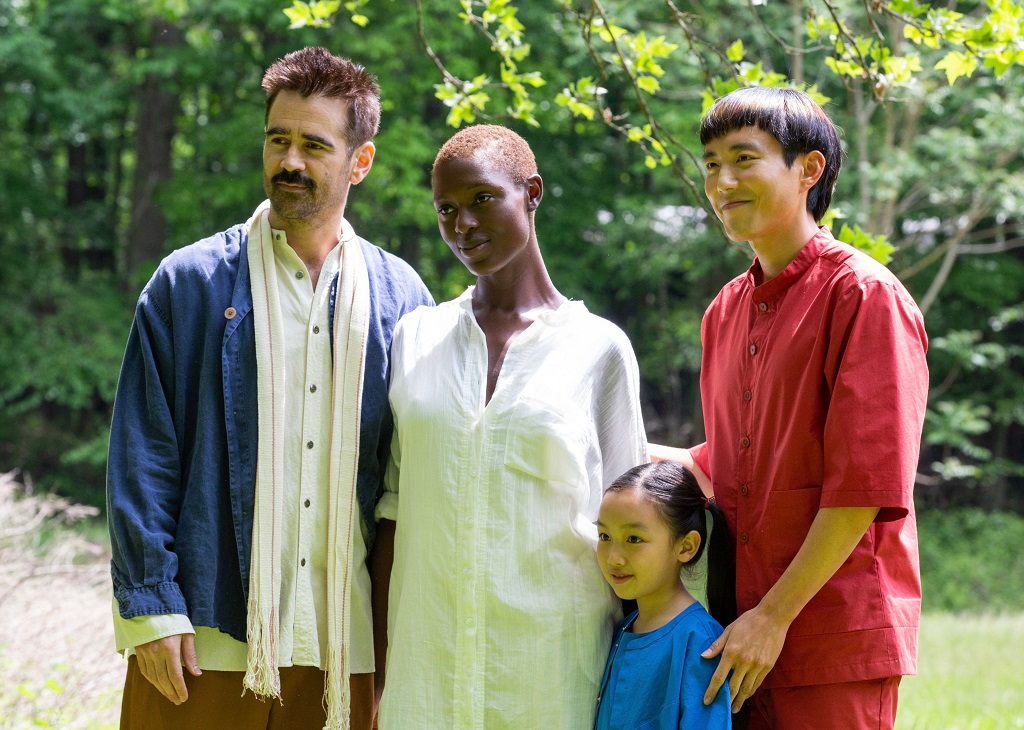 After his more theatrical (and unrecognizable) turn earlier in the year in The Batman, Colin Farrell brings a more natural, introspective quality to After Yang, Kogonada‘s poignant science-fiction drama that evokes memories of Her, Ex-Machina, and Blade Runner 2049 throughout. An adaptation of Alexander Weinstein‘s 2016 short story “Saying Goodbye to Yang”, Kogonada’s film throws you […]