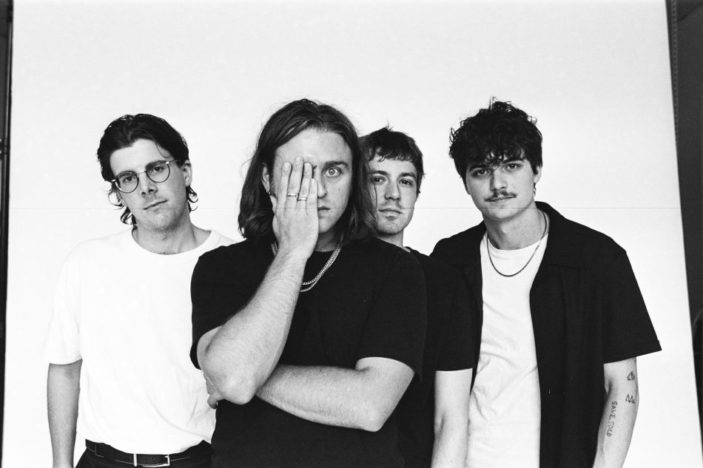 Sydney’s indie-rock outfit PLANET have released another highly infectious guitar-driven banger, “Resign” and it’s our Track of the Week.

These boys know how to write a catchy tune, with more than a passing nod to Brit-pop with some earthy garage rock keeping it grounded in the Antipodes. With spring just around the corner, this track is an exploding shower of sunshine. There’s no doubt about it, this band is destined for the big stage.

About the track, lead singer Matty Took says  “Resign is a pop summer anthem with the instrumentation hitting you straight in the face. Lyrically it’s about not being enough in someone’s eyes, and it affects you to the point of collapse but trying to break past it to make it work.”

Guitarist Tom Peppitt adds, “It’s the first track we’ve released that was written completely in lockdown. I had the chorus laying in the vault and sent it back and forth with Matty, fleshing it out and finishing it off. It was an obvious first single choice for us, doesn’t stray too far from our sound and is super upbeat and catchy.”

The track was written and recorded in lockdown. They worked with esteemed Grammy-winning producer  Adrian Bushby and long-time collaborator Lachlan Mitchell.