Tour Diary: Caravãna Sun take us through their European tour that just wrapped up 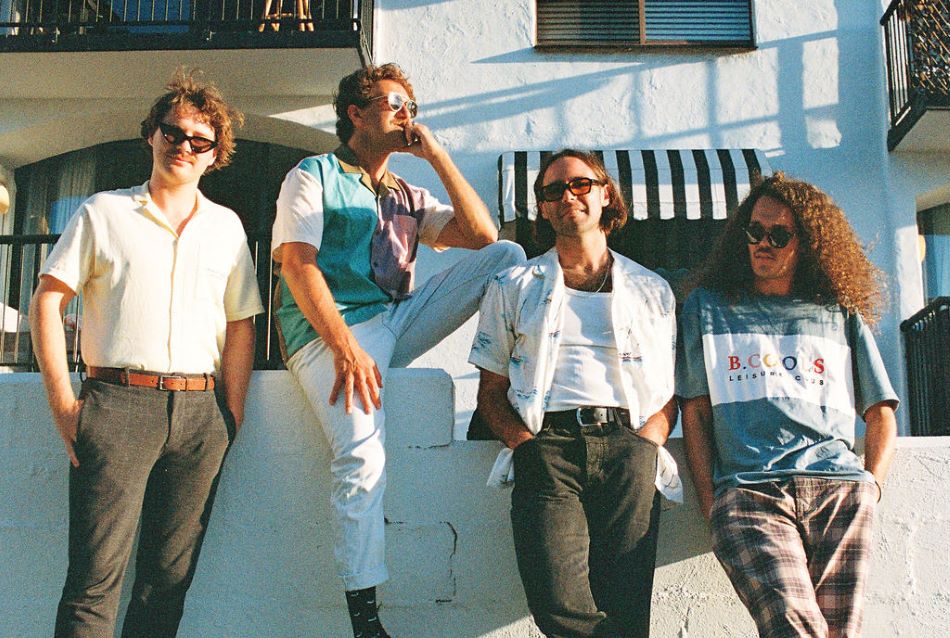 Caravãna Sun is very much a band on the up. If there was one Australian band at the Byron Bay Bluesfest this year that had plenty of hype around them, it was this one. They have a raucous energy and are all ridiculously gifted musicians. Watching them live, it’s difficult to know quite where to look, such is the talent across the collective.

The band has just returned from overseas where they have been touring their recent album, Burning Palms. To close out the tour there are some dates booked in Australia.

Late this month, there’s a show in Sydney (27th August), followed by their own curated all-ages Summer Escape Festival on Saturday, 3rd September on the Sunshine Coast. They’ve also got shows at Howler in Melbourne on the 10th of September, and in Broome on the 14th of October.

The Summer Escape Festival is bound to be a great day out.  The other acts performing include Hot Potato, Peach Fur, Toxic Fox, Jazzelle, Steph Strings, Make The Moon and Olivia Ruth. The band gives us the lowdown on what it means to them:

“Our faith in live music and artists drove us to putting on Summer Escape Fest. Over the past 2 years, we felt the magnitude of what people being together, singing and dancing really means to us. We knew we had to create something aside from our band that would represent and authentically serve the communities that have truly been the lifeblood of Caravãna Sun for over 10 years. We’ve put together our favourite bands on one stage to truly celebrate live music to an all ages crowd. Summer Escape fest truly embodies that inspiring awe that leaves all music loving Australians proud to come together and celebrate, with some big euphoric sing-alongs and infectious dance moves.”

The ticketing details are below.

We played a show 2 weeks ago in front of 4000 people in Mainz, Germany. Our former trumpet player moved over to the Netherlands before Covid and we hadn’t seen him in 3 years. He surprised all of us on stage and came out for his solo in front of everyone. It was truly incredible and a mixture of so many feelings!!

We had our next show in Lisbon, Portugal and got wind there was a little wait in the security line so we should get to the airport early. Little did we know, we sat in the line for 4 HOURS! And ended up missing our flight and all of our luggage went on a little trip around Europe. This is us right before we got a beer. We jumped on a flight the next day, waited in the line again for another 4 HOURS then made it to Lisbon with all of our gear waiting for us!

We’ve toured Europe for 4 years with these beautiful boys. Played in front of thousands and shared some of the richest experiences of our life. This photo is of two best friends, separated by Covid, catching up on all the love in between xx

We played a great show by the river in Berlin with our entire European team by our side. In true Berlin style, we headed out to make big techno party and ended up on Lime scooters at 6am trying to find our hotel

In between all the shows, we made it back to the studio and began working on all new Caravãna Sun songs. Each day we showed up, plugged in our instruments and wrote our new European soundtrack

Burning Palms is out now.