This week in the music industry, APRA AMCOS released their full review report for the 2015-2016 financial year period, Melbourne’s Gretta Ray won the 2016 Vanda and Young Songwriting Competition, a new social networking app for the music industry was launched, and tickets to the inaugural National Live Music Awards are available now.

Winners of the 2016 Vanda and Young Songwriting Competition

Yesterday, 18-year-old Melbourne singer/songwriter Gretta Ray was announced the winner of the 2016 Vanda and Young Songwriting Competition, for her song “Drive”. Queensland songwriter Emma Louise came in second place for her song “Underflow”, while Tigertown and Tia P both tied for third place for their songs “Lonely Cities” and “4 Seats from Beyoncé”, respectively.

Tia P is the first ever international prize winner of the Vanda and Young Songwriting Competition, which is one of the world’s biggest songwriting competitions. This year the competition included 3,934 entries by 2,412 songwriters from 20 different countries. 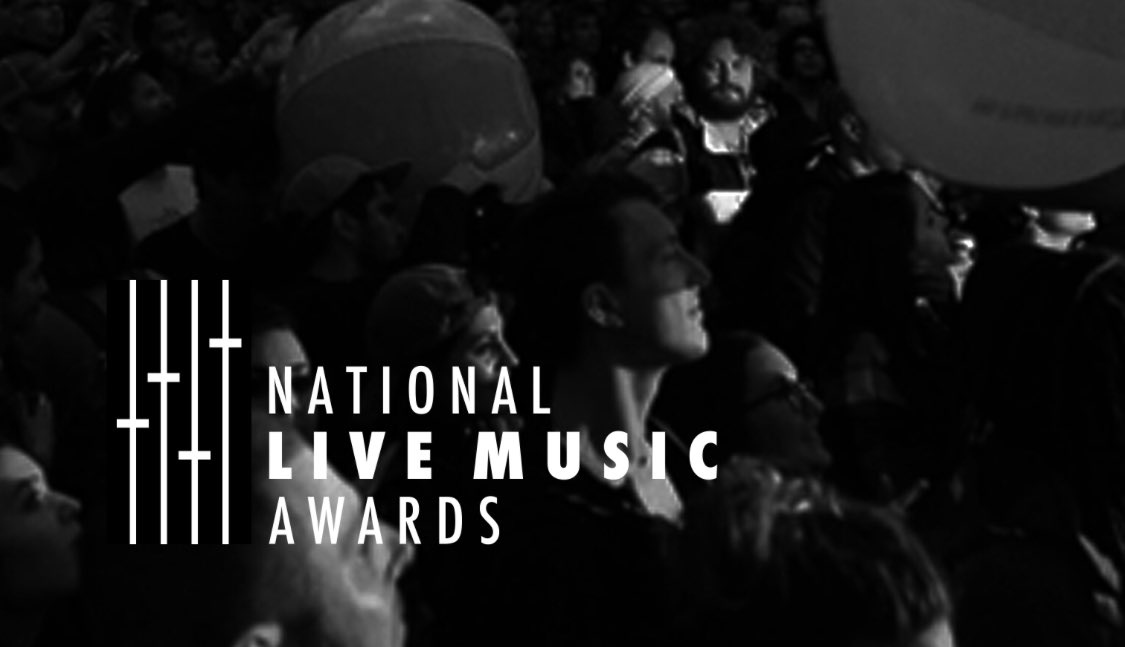 Tickets are now available for the inaugural National Live Music Awards. Held in eight different venues across the nation on Tuesday 29th November 2016, the awards celebrate the best of Australian live music.

Tickets to all events, except the Sydney gala at The Basement, are free via online RSVP. The Sydney gala general admission tickets are $39, with $5 from each ticket going towards supporting the charity Support Act. For those who don’t RSVP to the other events, there will be an entrance fee of $5 at the door, with all proceeds going to Support Act. Ticket information available here.

Support Act is a charity unique to Australia, established to help artists and music workers of all kinds, who are facing hardship through various types of support including; financial relief, expert advice, and practical assistance. More information about Support Act can be found here.

VAMPR is a brand new social networking app specifically designed for those in the music industry. Founded by  Josh Simons and Melbourne musician  Baz Palmer from Aussie rock band Hunters & Collectors, the free iOS app aims to connect musicians from all over the world with like minded collaborators across all different genres of music.

More information about the new app can be found here.

The full event program for the 2016 WAMFest was released this week. The event running from November 3rd – 6th, and will include 159 live musical performances and over 70 industry speakers. Full program details can be found here.

Sydney’s iconic live music destination the Upstairs Beresford has announced the launch of Upstairs Live, a new weekly live music series showcasing the best of local talent from a variety of genres.