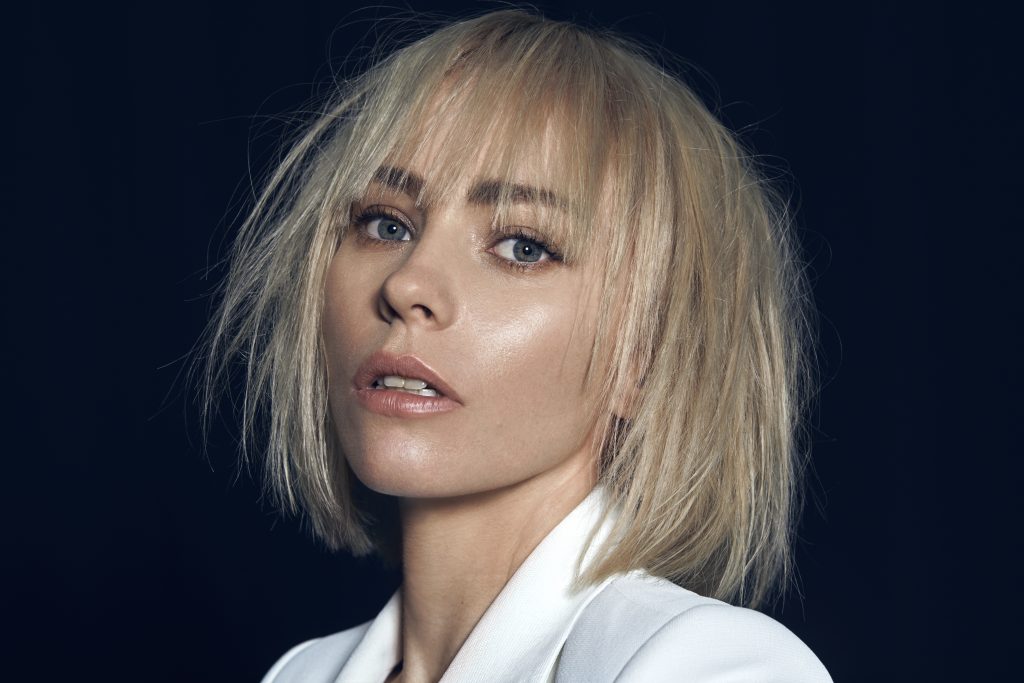 We have a sneaky exclusive trailer for Olympia’s sophomore album Flamingo, which is due out this Friday (5th July).  It’s obviously a very heartfelt record, and one which we are looking forward to. We caught Olympia supporting Anna Calvi recently, and were lucky enough to hear a few of the new songs.

Olympia explains ““The record explores how grief and desire are intertwined. It’s referencing a personal tragedy – the addiction and loss of someone very close to me… But it’s not a project of catharsis – I chose to submit myself to this experience because I wanted to create from inside it, rather than simply explaining it. I’ve tried to borrow from my own grief to create its inverse: something new; a territorial hope affair; a love letter from the living.”

To celebrate the album release, a string of dates in UK, Ireland, Europe and Australia have been announced. Further details are below.

Do take a look at the trailer.