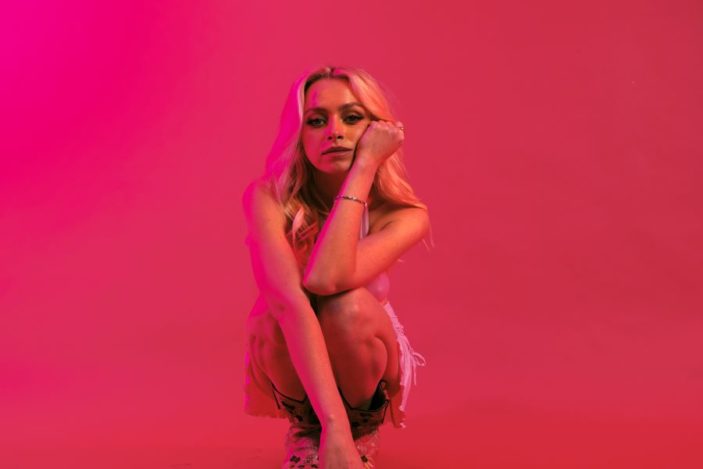 It’s the last Friday of October and we have updated our Discovery playlist on Spotify and Apple Music with ten new tracks, including two tracks from albums we premiered this week.

Our track of the week is the visceral “6ft Baby” from singer/songwriter Mvlholland.  This is the third release from the Australian singer/songwriter, and she doesn’t miss her target. It was written in response to the end of a relationship and is cathartic nirvana.

Katie Wighton from All Our Exes Live in Texas has released the captivating and fun “Take You Home”. Katie had been releasing music under the KIT moniker but has ditched that for reverting to her own name.  The line “Saw your brother, in the morning, naked on the stairs/ I don’t love you, like I used to, I find it hard to care…” certainly grabs the listeners’ attention.

“Child” is the new single from Australian folk duo (and AU favourites) Tully John & Liza-Jane. According to the duo the song is “for anyone who may need a gentle nudge to speak up. For anyone who’s been holding it all together, patient and trying and doing their best.” It’s a bit of a move away from their more stripped back work, but it’s another strong and confident release from the duo, with Liza-Jane’s beautiful vocal in particular coming to the fore here.

LEER are a producer and DJ duo from Sydney’s inner west. Today they’ve dropped their debut EP, Optimize and we’ve added the title-track. It has a cool cinematic feel to it, punchy yet one for early in the night, or the wind-down.

“Your Fire Must Dance Again” is the second single released from Blood Rush, Tempest Oceans – the debut album from Danish artist Homesickness (Malthe Junge). According to Junge, the track is a “letter of apology and love” and reflects on a “time of blindness caused by stubbornness”. It’s a beautiful and profound piece of chamber folk, with a vocal that is full of warmth, intimacy and emotion honesty. It’s one for the fans of Bill Callahan, Bonnie Prince Billy and similar songwriters.

“Miles Away” is an intimate slow jam that showcases Paige‘s milk & honey vocals working in beautiful harmony with Ant Saunders‘ sweet falsetto. This dreamy duet will have you swaying all the way to the couch on a rainy day with the one you love.