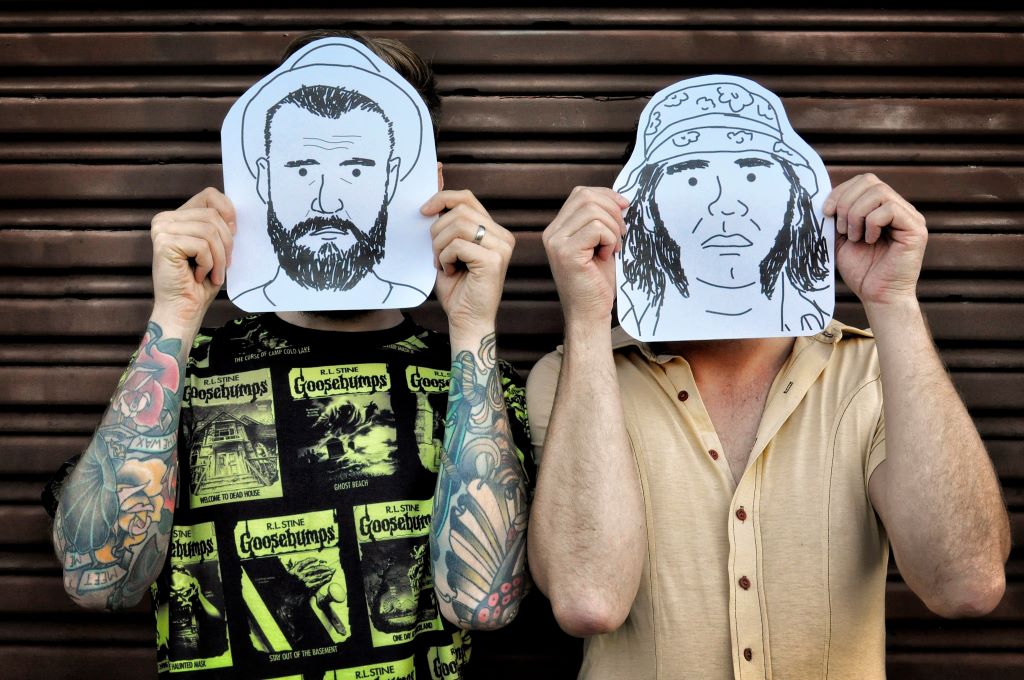 We’ve got the exclusive premier of the new album of Barren Spinsters. They are a two-piece, but sound like there’s a few more musicians joining the party. Brendon Houlahan takes up duties on guitars and vocals, with Matt Tennant on drums. They play 70’s rock with their own modern thrashy interperation. These guys are here for a good time, and their high-energy ensures the crowd gets in on the action. The album will be released this Friday.

The album was mixed and mastered by Don Bartley (Cold Chisel and Nick Cave) and the artwork was done by Ruth Palmer, known for her Enid Blyton illustrations. Of the artwork, which is pretty damned impressive, Matt says “We originally wanted the artwork to look like an old 50s advertisement for cigarettes or something. But when we got the incredible Ruth Palmer on board for the cover art, it kind of morphed into more of a children’s book theme. Ruth has done illustrations for a number of Enid Blyton books, which is just crazy. Not sure how we convinced her, but here we are.”

If you like Royal Blood, The White Stripes blended with the aussie earthiness of The Fumes, you will dig these guys.

“Hey Ruth” is the opener – and lends itself to comparisons to TISM which was apparently, and somewhat evidently the inspiration for this one.  Other highlights include “Punching Above Your Weight” which has some slick blues licks, harmonica and pulsating beats. “Step Down” shows nice versatility, trusting the vocals to shine with some smooth harmonies and a delicate touch to provide some subtle sonic shades. It’s an album the band can be proud of. There is nice variety, great tight musicianship and a healthy dose of humour.

“I’m very proud of the lyrics on this album. There’s certainly some impressive words in there, even if I did have to look them up in the dictionary first to confirm that they meant what I thought they meant. They didn’t, and now I’m worried that Inigo Montoya is after me.”– Brendon Houlahan (vocals/guitar) 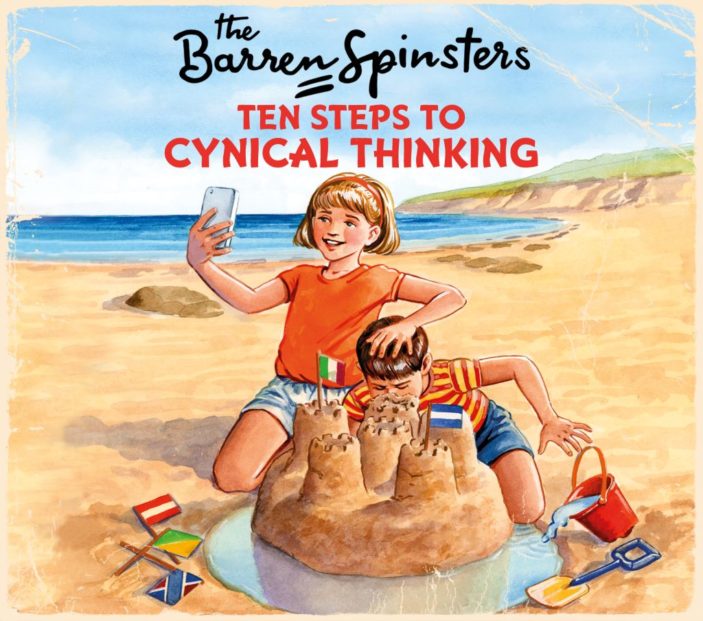 Track Listing.
1. Hey Ruth
2. West Of The Happiness
3. Long Gone
4. Mississippi Mondays
5. Punching Above Your Weight
6. Step Down
7. That’s The End of That
8. Just The Way You Are
9. Midnight Philosophy
10. Milkman Stomp
11. Lately

You can check out the first video off the album, which is for the opening track on the album, “Hey Ruth”.  Matt earned himself 9 stitches in the hand from it’s filming.

They have the following tour dates coming up: 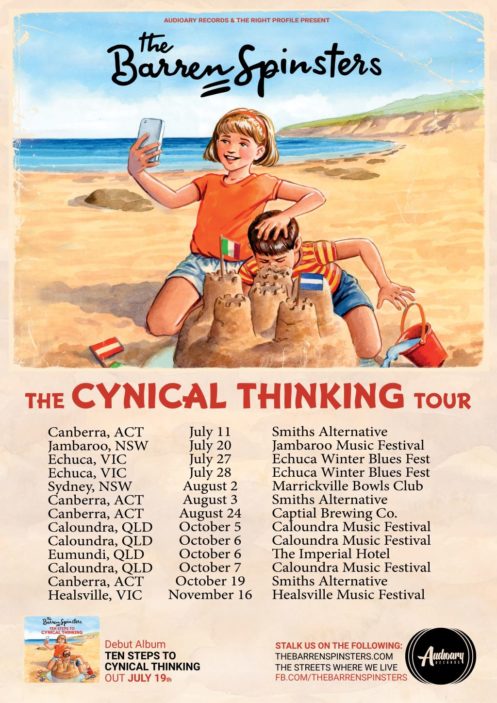