Exclusive Album Premiere: Fat Picnic – Get Out Of My Fridge (2019) 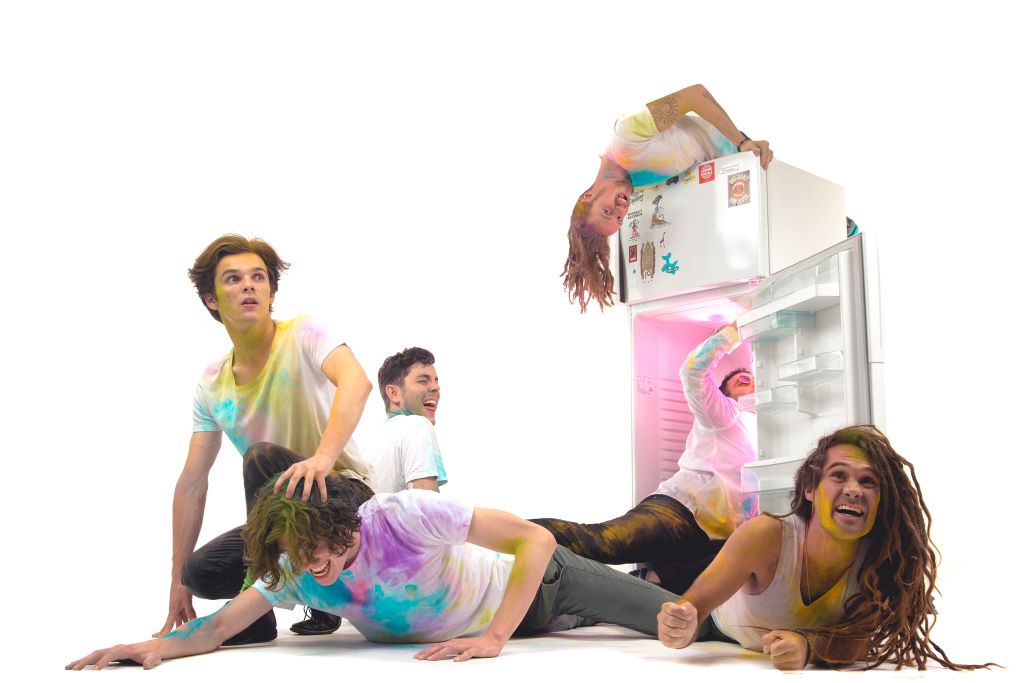 It’s here at last! Yes, the debut album from Fat Picnic, the funsters from Brisbane are about to drop their debut album “Get Out Of My Fridge”. It’s true to style of their live shows, dripping in a blend of genres, heavily steeped in soul-infused ska and dub-reggae. They released a taster earlier this year, with the soul banger horn-fest “Make Me Wait”, and the full album is to be released tomorrow. We are thrilled to have an early peek at the album, and you can listen to it in its entirety below.

The beauty of this album is allowing each of the different genres that inspire the band getting a significant run. The album opens with the ska-driven “Can You Feel It’, full of fresh beats and horns. From there it seamlessly floats through steamy party funk with “Kicking Back”, chilled uke hip-swaying “Feeling Good Feeling Bad”, and then onto some soul groove with “Tightrope”. It finishes up with a few more chilled tunes, ending with “Comfy” to leave you fully sated.

“Get of Out My Fridge” from Fat Picnic is a kaleidoscope of well-crafted high-energy treats for the soul and ears.

Some tour dates have been announced, and if you are going to the Woodford Folk Festival, you are in for a treat, as they are playing every night.