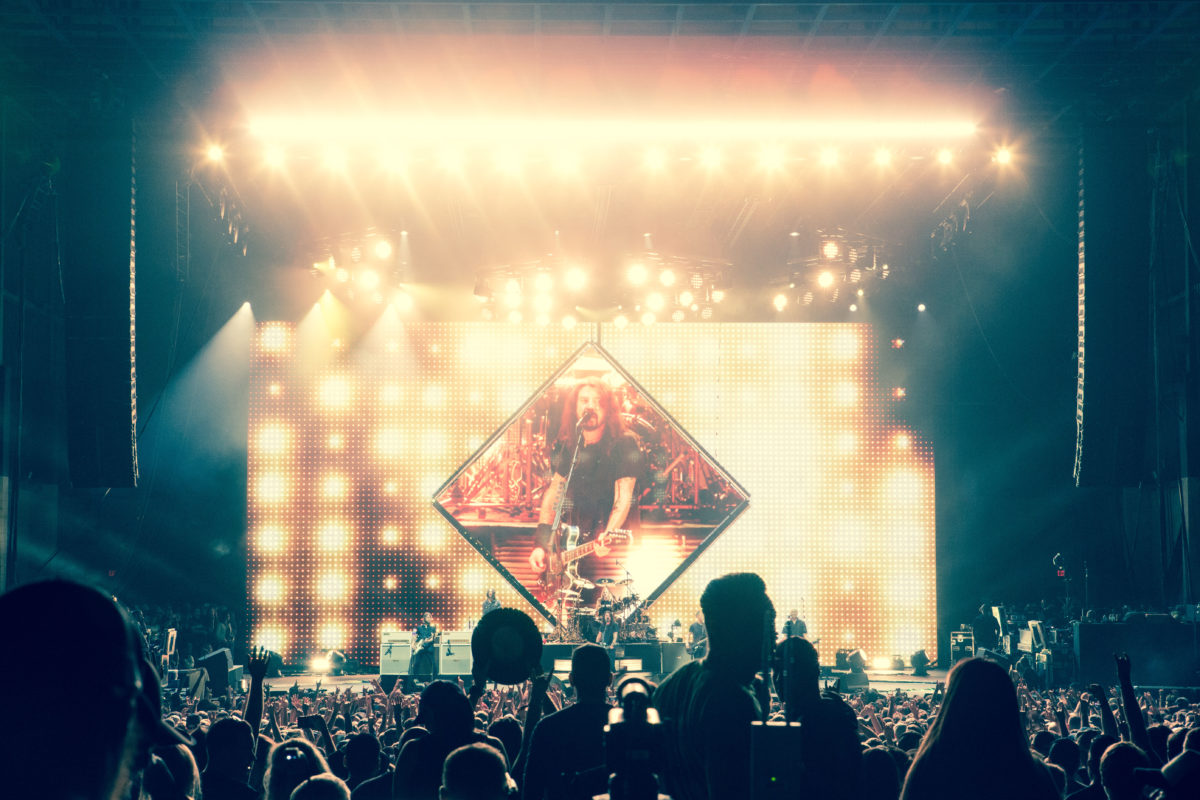 They may have just announced – and then sold out – their own mini-festival in Brisbane, but before that happens, Sydney group Gang of Youths are heading to California in October to play Cal Jam 18, a festival curated by Foo Fighters frontman Dave Grohl.

This is the second consecutive year the event has been held; the first seeing the likes of Queens of the Stone Age, Wolf Alice, Cage The Elephant, Royal Blood, The Kills, Liam Gallagher and many more join the Foo Fighters at the Glen Helen Regional Park Amphitheatre in San Bernardino, California – just on the outskirts of Los Angeles. Cal Jam 17 saw some 27,800 attendees and 3,100 campers enjoy the one day event, which our reviewer Justine McNamara called “a one of a kind rock n roll experience”.

Last time around, the event kicked off the North American tour for the Foo Fighters’ ninth studio album, “Concrete and Gold,” while for 2018, the event comes in the wake of the brand new Dave Grohl release Play, a 22-minute solo recording that’s been released with an accompanying mini-documentary, that sees the celebrated artist and filmmaker donning, among others, a t-shirt for Sydney venue, the Oxford Art Factory.

You can watch the documentary and listen to the track in full here:

While it might be a stretch to expect the Fighters of the Foo to play that song in full, the band will once again be headlining the event, which this year will stretch over two nights, with the legendary Billy Idol opening things up on Friday, October 5th, alongside a few special guests on the brand new comedy stage. Then on Saturday, October 6th, Dave invites a few of his friends and his favourite bands to hit the festival, which runs across 12 hours and three stages. 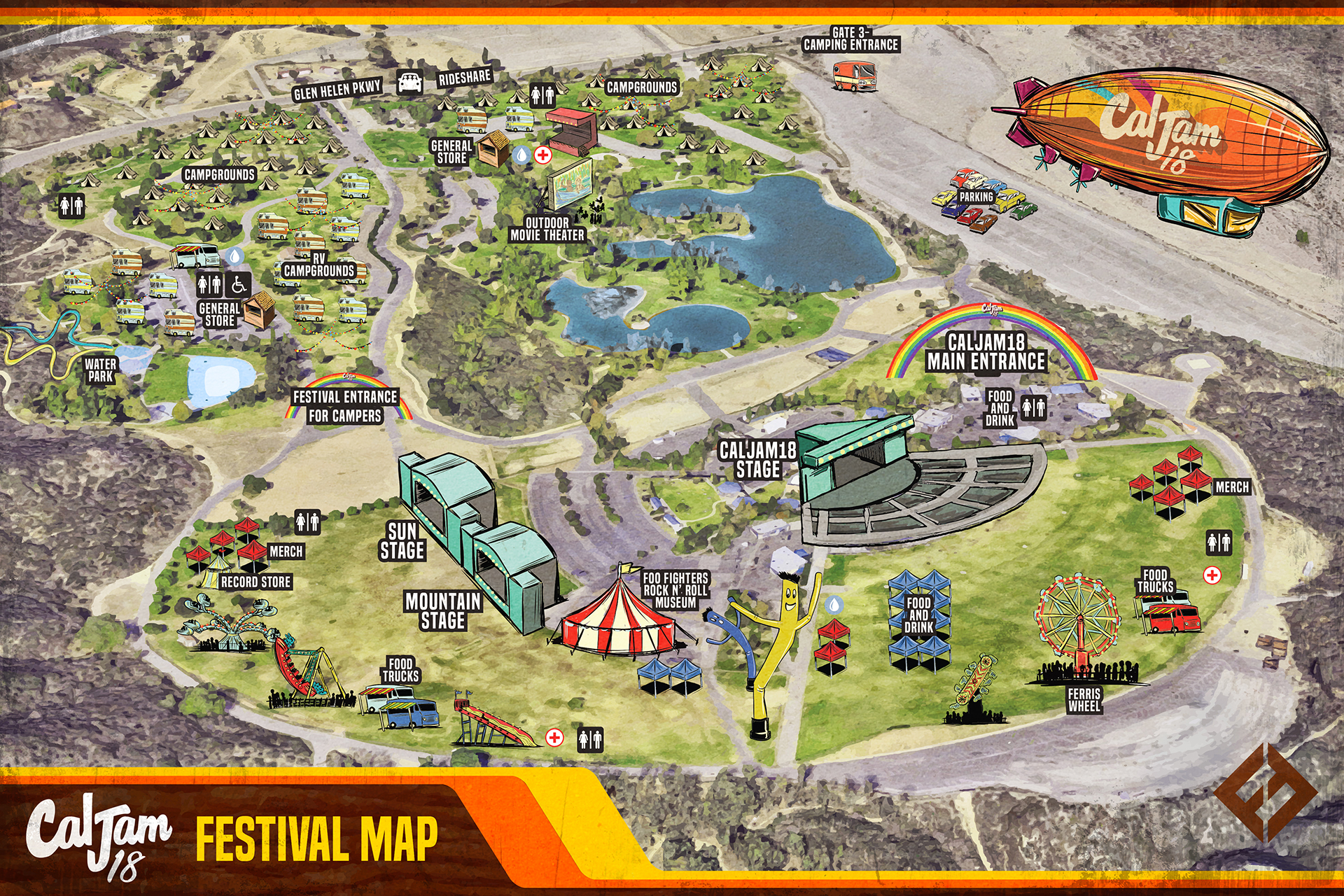 There’s also free carnival rides, a water park, attractions like the Foo Fighters Rock N’ Roll Museum, which last year featured Dave’s iconic “Rock Throne” he used to perform on while his leg was broke, tons of flappy guys, and outdoor movie theatre and more. And as for the lineup of acts across the epic 12 hours of pure rock n’ roll, they are:

And you can expect some surprises too, last year “Rick Astley wasn’t the only guest to join the Foo Fighters’ set. Joe Perry and Liam Gallagher got up (with the band) to sing The Beatles‘ “Come Together”, said our reviewer at the event last year. So it’s anyone’s guess what the band have in store for this year. Who knows, maybe Dave will play Play in full. Maybe he’d need his bandmate’s help this time around though. We definitely wouldn’t complain for a massive Foo Fighters jam though. It is in the festival name, after all*.

For tickets, camping information and more details about the event – which takes place at the Glen Helen Regional Park Amphitheatre in San Bernardino, California on October 5th and 6th, 2018 – head to their official website: https://www.caljamfest.com/

Getting to Cal Jam 18 From Australia: Flights to Los Angeles out of the East Coast for the USA are regularly under $1,000 through airlines like Delta and Virgin Australia through the month of October, and then the venue is a little less than 90 minutes drive away from the airport. Head to your travel agent to see if you can sneak in a visit.

*Fun Fact: The festival’s name is inspired by a 1974 festival in Ontario, California called California Jam, which saw Deep Purple and Emerson headline.