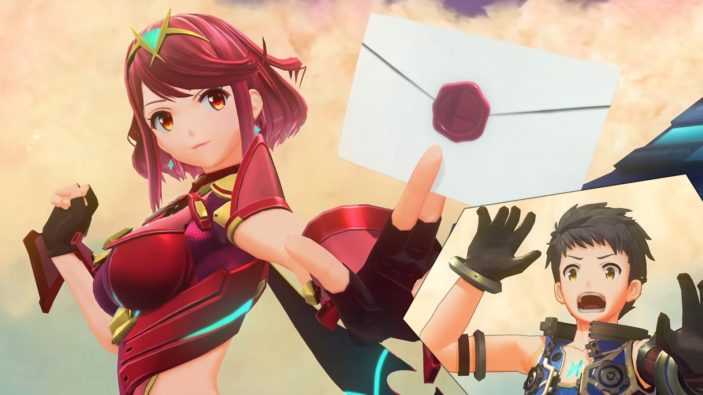 Today’s Nintendo Direct opened with a new Smash Bros fighter, Pyra, from the Xenoblade Chronicles series of JRPGs. Also Mythra from the same series, who will be her shadow fighter.

Smash Bros fans have long lamented the game’s growing reliance on sword-based characters, and Pyra and Mythra won’t help that situation. That said, their move lists look cool and they make a nice break from the same blue-haired Fire Emblem anime boys the game has come to rely on.

Super Smash Bros Ultimate is out now for Nintendo Switch. Pyra and Mythra arrive soon. Players with the Fighters’ Pack DLC will automatically receive both fighters. They can also be purchased separately.