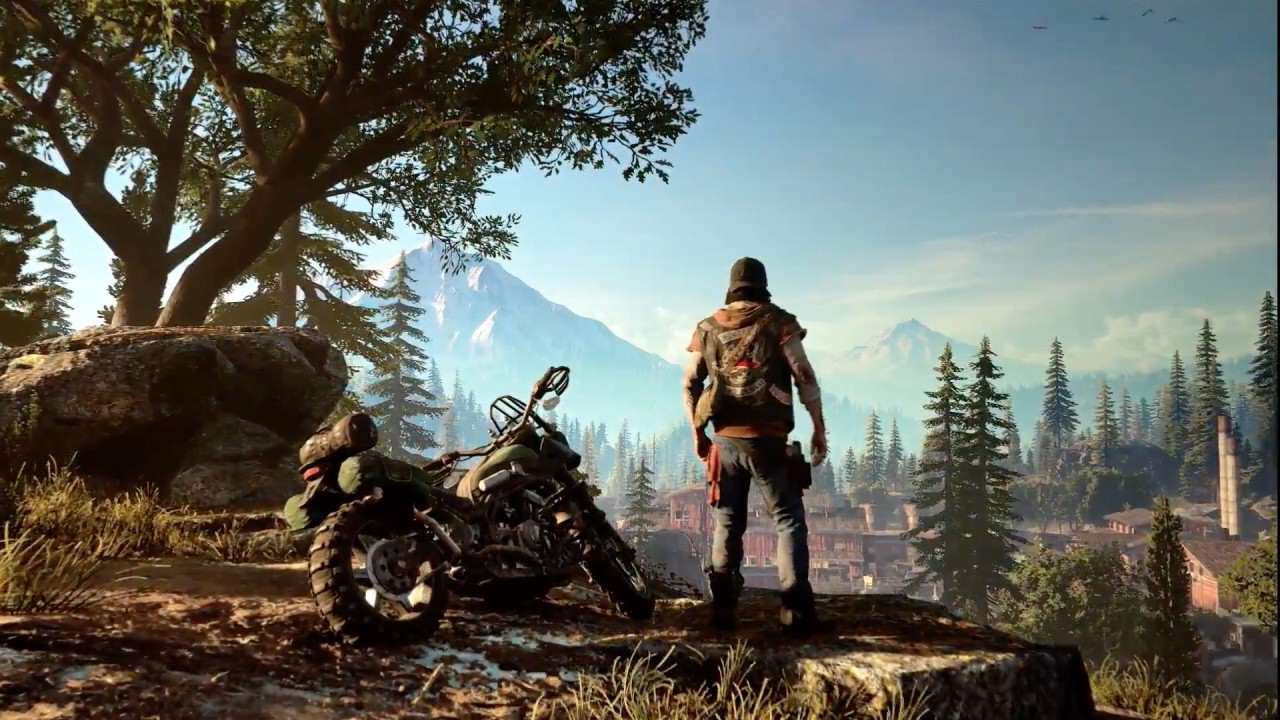 It might be fair to call Days Gone the PS4 exclusive most of us kind of forgot about. PlayStation’s stellar year of exclusives in 2018, coupled with the decision to skip the end-of-year PlayStation Experience event, meant going a long while between trailers and announcements. It dropped off the radar a bit.

But with the game’s April launch now quickly approaching, details on the Australian release are beginning to emerge. Originally announced for February 15, Days Gone was later delayed to April 26 after no less than four publishers announced equally massive game launches for the same day.

Today’s announcement reconfirms that April 26 is a lock for launch, and drops the first of a three part short documentary series by Days Gone developer Bend Studio on the making of the game. The first episode is focused on the game’s forest environments. You can check it out in the handy embed below.

PlayStation also announced that the game would be receiving Special Edition and Collector’s Edition versions of the game, each with their own commemorative goodies. The Special Edition comes with a steelbook case, as well as physical and digital copies of the game’s artbook and original soundtrack 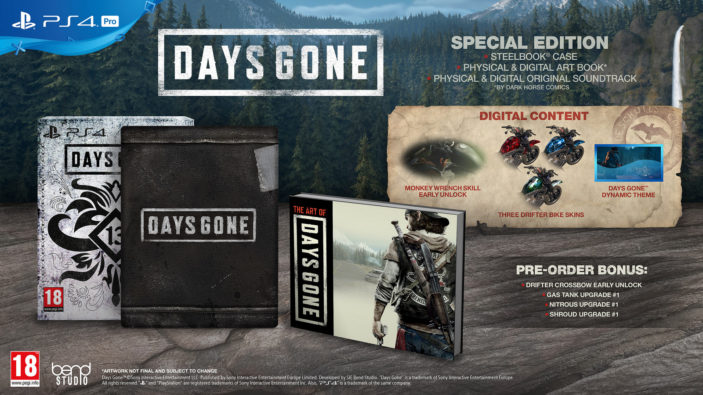 The Collector’s Edition comes with everything included in the Special Edition, as well as a set of 6 collector’s pins, a jacket patch, four decals and a statue of Days Gone protagonist Deacon St. John by Gentle Giant. 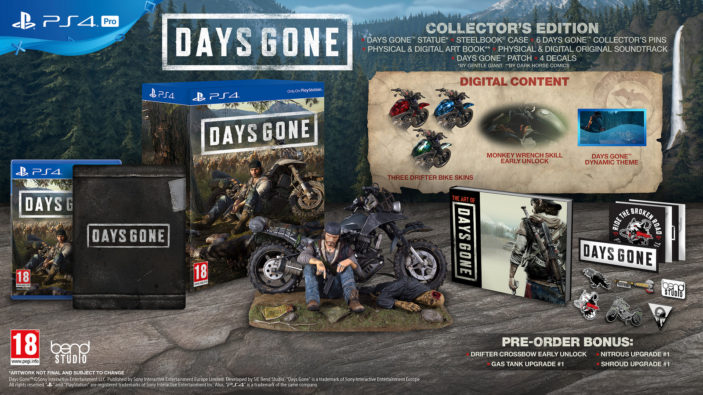 Both editions come with preorder bonuses, including an early unlock for the Drifter Crossbow Pack and upgrades for the Nitrous, Shroud and Gas Tank resources.

PlayStation Australia’s press release confirmed the Days Gone Standard Edition carries an Australian RRP of $99.95 but did not specify pricing for the Special or Collector’s Editions. We’ve reached out to PlayStation Australia for clarification and will update this piece should they reply