8 events not to miss at Melbourne Writers Festival 2018

Tomorrow the 2018 instalment of the Melbourne Writers Festival will kick off. Naturally there are so many panels, conversations and workshops to choose from, so we’ve unpacked the assortment of irresistible and noteworthy guests taking part in this action packed program and come up with these hot tips on what not to miss! 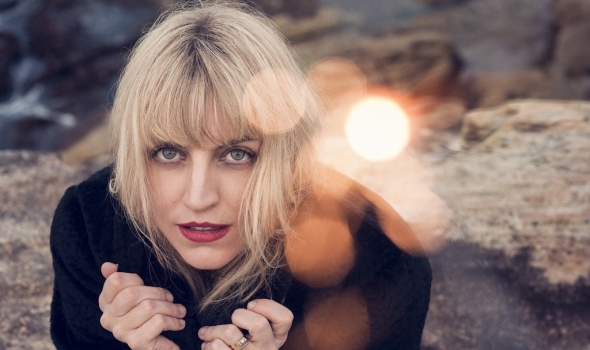 In conversation with ABC and Eurovision Superstar Myf Warhurst, acclaimed singer-songwriter Sally Seltmann presents her debut novel Lovesome. A strong, character driven story about a 20 year old art student and her off-beat yet enchanting search for her own happiness, Seltmann’s debut is a tender, passionate and comedic triumph. Discussing love, the creative process and women who make art, this Saturday morning session is an unmissable addition to the MWF’s exploration of the power of words. 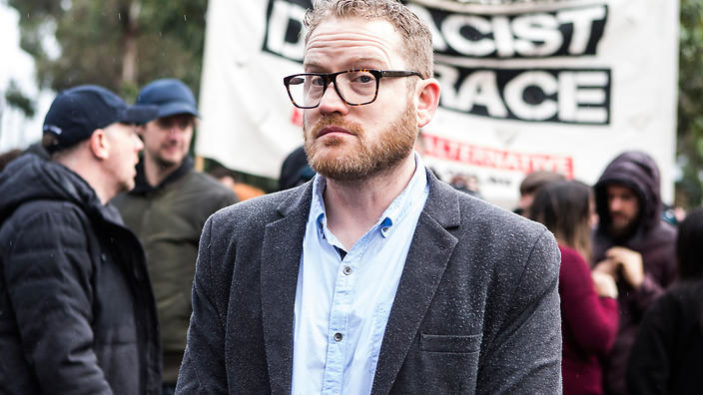 Award-winning documentary maker John Safran, known for his provocative and comedic takes on race, the media, religion and other issues, will be diving into the depths of cult horror classic The Exorcist from American author William Peter Blatty. In his trademark hilariously deadpan, observational humour style Safran’s latest book dissects and openly questions the political landscape and if his fantastic writing credentials are anything to go by, this conversational session exploring one of the greatest supernatural films of all time will be thoroughly worth experiencing.

Diving into the depths of classic poetry, legendary Australian singer-songwriter Paul Kelly is prepared to wow audiences with more than just a song about making gravy. As Kelly’s recent Shakespeare Sonnet project suggests, Kelly is no stranger to the world of literature and poetry. Part performance, part conversation this session will see the singer-songwriter team up with with the phenomenal writer and poet Maxine Beneba Clarke to showcase the fantastical art of words, highlighting in particular the brilliant words of poets Emily Dickinson, Les Murray, WB Yeats and more. Looking for something new, exciting and otherworldly? Kelly’s musical take on classic poetry will be a sure fire hit.

Pretty for an Aboriginal: Set it Alight 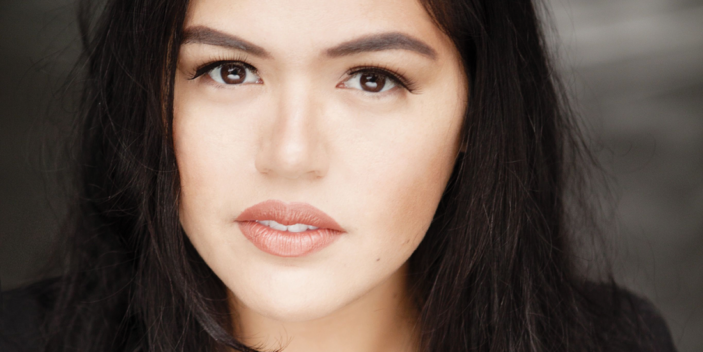 Tearing down the structures of the entertainment industry, proud Gamillaroi/Torres Strait Islander woman Nakkiah Lui and Miranda Tapsell, a Larrakia woman from Darwin, have exploded onto the scene with their comedic and powerful podcast Pretty for an Aboriginal. For this conversation they’ll be joined by the award-winning author and commentator Ta-Nehisi Coates. Part podcast, part standup and part polemic, featuring performances from NT raised rapper Birdz and the breathtaking singer-songwriter Alice Skye, this immersive and powerful session is a must-see for each and every festival goer who has an interest in breaking down cultural barriers, stereotypes and power brokers in the entertainment industry. 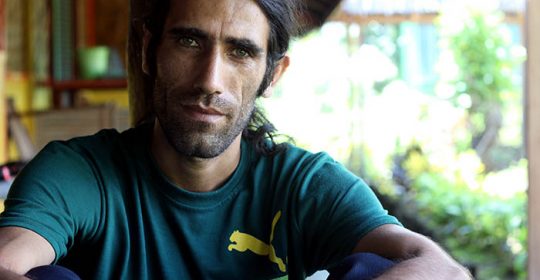 Kurdish-Iranian journalist, scholar and cultural advocate, Behrouz Boochani and his masterpiece No Friends but the Mountains will pull apart your heart and rearrange it as he discusses life as a political prisoner on the Manus Regional Processing Centre. Video calling in from Manus Island, Boochani will be joined by translator Omid Tofighian and acclaimed Melbourne storyteller and novelist Arnold Zable. Attendees should be prepared for a powerful and explosive discussion on creativity in the face of adversity and what life is like when politically exiled off of Australian shores.

Ta-Nehisi Coates: Writing Yourself into History 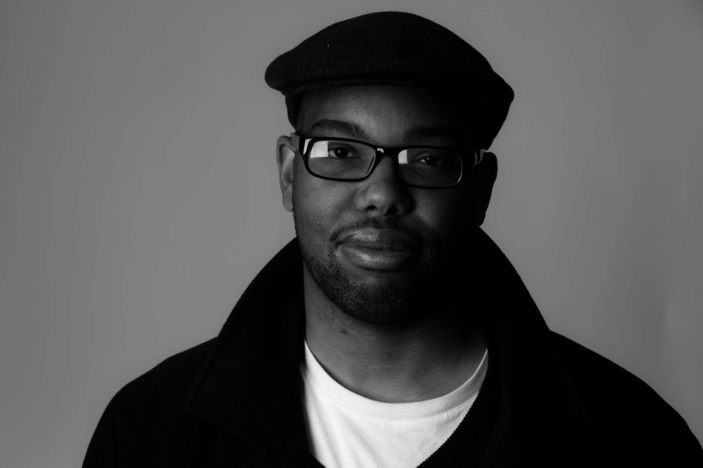 Perhaps most widely known for his work as current writer of the Black Panther and Captain America comics, Ta-Nehisi Coates is an award-winning writer and cultural commentator.  In this session he will be diving into the MWF’s main festival theme A Matter of Life and Death as he unpacks making courageous art, and the cultural and social issues facing the United States today. Coates session, Writing Yourself into History promises to be an inspirational and powerful exploration of politics, art and race in the modern world and will surely be an unforgettable experience.

Australian singer-songwriter, AMP and ARIA nominated recording artist and co-founder of Milk! Records Jen Cloher will be teaming up with fashion icon and hip hop saviour Miss Blanks forming a strong and empowering team that are fully prepared to dismantle the dominant structures in place in the music industry. As two powerful voices for women in the music industry, this pair are an extraordinary, barrier breaking addition to the MWF program.

Hailing from the Blue Mountains in NSW, Julia Jacklin’s melancholic, nostalgia laced lyrics and mournful guitar delivered in her folk-rock style has quickly become a staple for Australian music fans, with her solid sound and vivid presence on stage making her performances unforgettable. For this session she will be joined by acclaimed Australian musician Paul Dempsey, whose complex yet insightful lyrics tackle topics and objects far beyond the realm of folk-rock. These two artists continually play sold out shows worldwide, so this one-off collaboration is one that should not be overlooked.

The 2018 Melbourne Writers Festival runs from the 24th August to the 2nd September and takes place in multiple venues around Melbourne. For the full program and ticketing details, please visit the Melbourne Writer’s Festival website.