Win a double in-season pass to the new romantic comedy What’s Love Got to do With It?, from the producers of Bridget Jones’s Diary 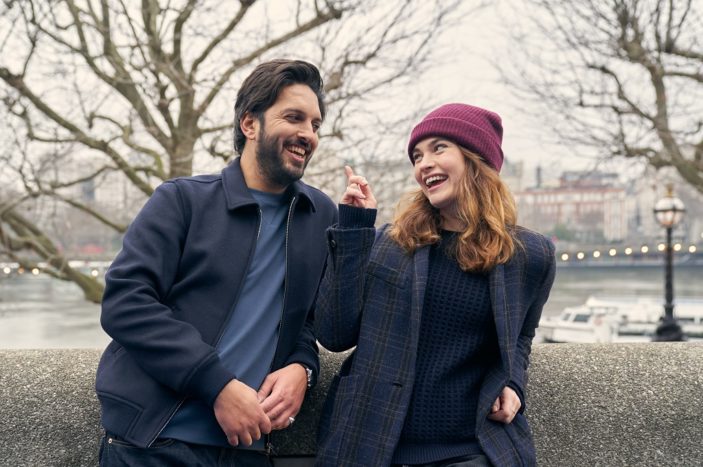 Thanks to StudioCanal we have 5 double in-season passes (Admit 2) to see What’s Love Got to do With It?, a new romantic comedy from Working Title Films, the producers of Bridget Jones’s Diary and Love Actually, starring Lily James, Shazad Latif, Shabana Azmi and Emma Thompson.

How do you find lasting love in today’s world? For documentary-maker and dating app addict Zoe (Lily James), swiping right has only delivered an endless stream of Mr Wrongs, to her eccentric mother Cath’s (Emma Thompson) dismay. For Zoe’s childhood friend and neighbour Kaz (Shazad Latif), the answer is to follow his parents’ example and opt for an arranged (or “assisted”) marriage to a bright and beautiful bride from Pakistan. As Zoe films his hopeful journey from London to Lahore to marry a stranger, chosen by his parents, she begins to wonder if she might have something to learn from a profoundly different approach to finding love.

For your chance to win one of these double passes* (which can be used at your local participating cinema until the film’s season concludes; T&C’s apply) tell us in 25 words or less what your favourite romantic comedy is and why?