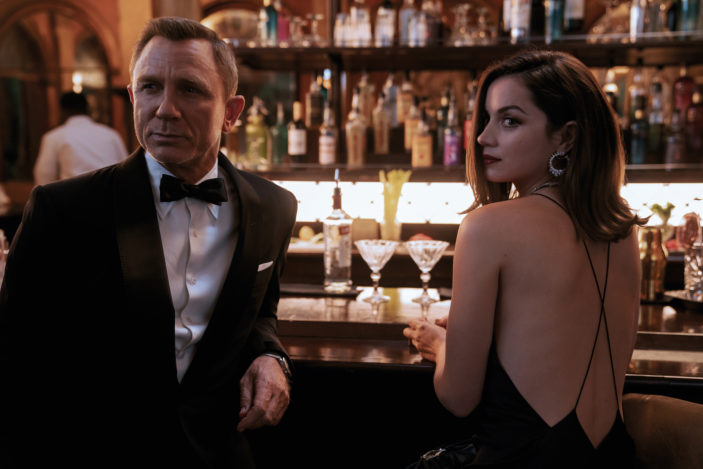 There’s been a bit of radio silence on the 007 front ever since No Time To Die was one of the first major studio releases to react to the coronavirus pandemic and shifted its original April release to November 2020.  Now that the film’s local November 12th date seems locked and loaded, the promotional trail can be reignited, and what better way than to bless us with a new trailer!

Daniel Craig‘s fifth and final turn as James Bond looks to satisfy all the spy genre tropes we’d expect – car chases, action sequences, one-liners, and a bevy of beautiful people – and we honestly wouldn’t want it any other way.

In No Time To Die, Bond has left active service and is enjoying a tranquil life in Jamaica. His peace is short-lived when his old friend Felix Leiter from the CIA turns up asking for help. The mission to rescue a kidnapped scientist turns out to be far more treacherous than expected, leading Bond onto the trail of a mysterious villain armed with dangerous new technology.

No Time To Die is scheduled for an Australian release on November 12th 2020.