Back to the Outback: A new star-studded Aussie animated film is coming to Netflix feat. the music of Tim Minchin

With a focus on, you guessed it, the Aussie outback, Netflix’s new animated film Back to the Outback is set to debut globally in 2021.

The film follows a ragtag group of Australia’s deadliest creatures, as they escape their zoo and embark on a hilarious road trip across the Australian outback, with twists and turns at every corner.

Led by Maddie (Fisher), a poisonous snake with a heard of gold is a band of fangs and scales, including Zoe (Tapsell), the thorny devil lizard, lovelorn hairy spider Frank (Pearce) and the sure to be favourite, Nigel the sensitive scorpion (Imrie). 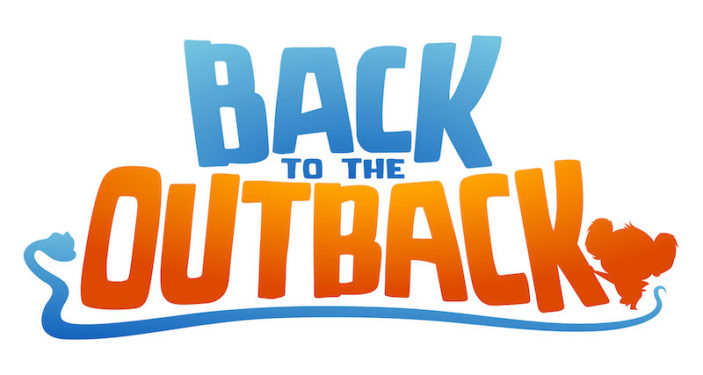 Also lending their voices to the film include talents like Celeste Barber, Eric Bana and Keith Urban.

Music for the production will be managed by Rupert Gregson-Williams, with songs from Tim Minchin. Animation and imagery will take place in the US, by REELFX.

Cripps, who wrote the film said Back to the Outback celebrates Australia’s diverse, sometimes scary, but unique wildlife:

“Growing up in Australia, I spent a lot of time in the Blue Mountains which has many different types of snakes and spiders, and I always preferred them to the cute cuddly animals…

“It’s such a treat to make a film where the heroes are these poisonous but beautiful little creatures” he said.

With Australia’s favourite critters on-show, this adventure’s not to be missed.

Back to the Outback will release globally on Netflix in 2021.