Film Review: I Am Paul Walker (USA, 2018) seeks to highlight the kind-natured generosity of a man who was more than his career 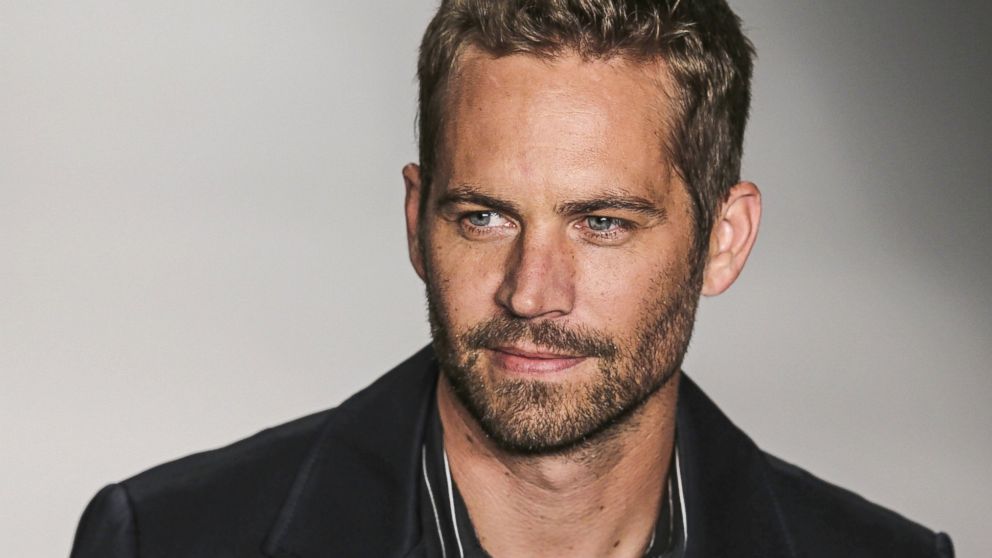 It goes without saying that Paul Walker was blessed with the type of face destined to be in front of the camera.  And as much as this dedicated documentary, I Am Paul Walker, celebrates his Californian-blessed aesthetics, it seeks more so to highlight that behind the tanned skin, sun-kissed blonde curls and baby blue eyes was a heart and soul that sought more than just the movie career he was best known for.

Never quite reaching the level of stardom afforded to his similarly-aged, former child star peers like Leonardo DiCaprio or Christian Bale, Walker’s movie career – as this tightly paced doco informs us – was more a job of convenience than a career he was laying a foundation for.  Director Adrian Buitenhuis (who also helmed the similarly-themed but far more in-depth I Am Heath Ledger) celebrates more than just Walker’s filmography, opting to graze over the Fast and Furious franchise he would ultimately be best known for in favour of talking head interviews from those nearest and dearest to Walker, painting a picture of a man who took acting jobs as a means to fund his more nature-loving lifestyle.

A long-time surfer who would often speak of his desire to leave Hollywood behind and set up a career for himself as a park ranger or marine biologist, I Am… suggests that the main reason he chose not to was the responsibility he felt in taking care of his family and, specifically, his young daughter Meadow; Walker’s mother, brothers, sister and father are amongst the family interviewed here, with his daughter and Meadow’s mother only earning brief mentions.

Walker’s kind nature and generosity is a recurring theme present throughout I Am…, and whilst enthusiasts of the actor hoping for more in-depth tellings of his movie career may be disappointed, it’s difficult to not think how much more respected as a man he will be with the multitude of humanitarian work he did, and without the need to self-promote himself in the process.

Given that the Fast and Furious franchise is arguably what Walker will remain best known for, it goes without saying that the original film, and the repercussions of its success, is the main aspect of his career that Buitenhuis gets the most traction out of.  Original Fast director Rob Cohen and 2 Fast 2 Furious co-star Tyrese Gibson are the only major Hollywood players featured amongst the interview subjects, and it’s evident how much love and affection they hold for the actor, with one of the more interesting anecdotes being revealed that it was Walker who campaigned for Gibson’s return to the franchise when other co-stars stayed silent.

The ironic tragedy that it was a car accident that ultimately took Walker’s life is not lost – the actor was 40 years old when he was involved in a fatal collision – and the mention of that heartbreaking moment is, unsurprisingly, when I Am… lands the most impact.  The pain Walker’s family feel over that tragic 2013 incident is rife when they each recount their steps of that fateful day, but it’s with a welcome restraint that Buitenhuis doesn’t opt to linger longer than he needs to.

Whilst I Am Paul Walker stresses that the actor was a figure far removed from the Hollywood scene that controversy was unlikely to follow, the actor’s reported relationship with his much younger girlfriend, Jasmine Gosnell, doesn’t earn a single mention throughout the 90 minute running time.  And though this is hardly a groundbreaking omission (their relationship courted minor coverage due to Walker being in his 30’s and Gosnell in her teens when they reportedly started dating) it plays into the neat, friendly mentality the documentary adheres to.

Just where Walker’s career was heading will be a destination we’ll never know. The Furious franchise could’ve had a far different trajectory had he not passed away, and who knows if he would eventually make good on his promise to retire to the mountains like he often joked.  What we can take away from this film though is that the fandom that surrounded him may have been because of what he presented on the surface, but it ultimately should exist because of who he was underneath.

I Am Paul Walker plays in select locations across Australia for a limited season from September 21st.