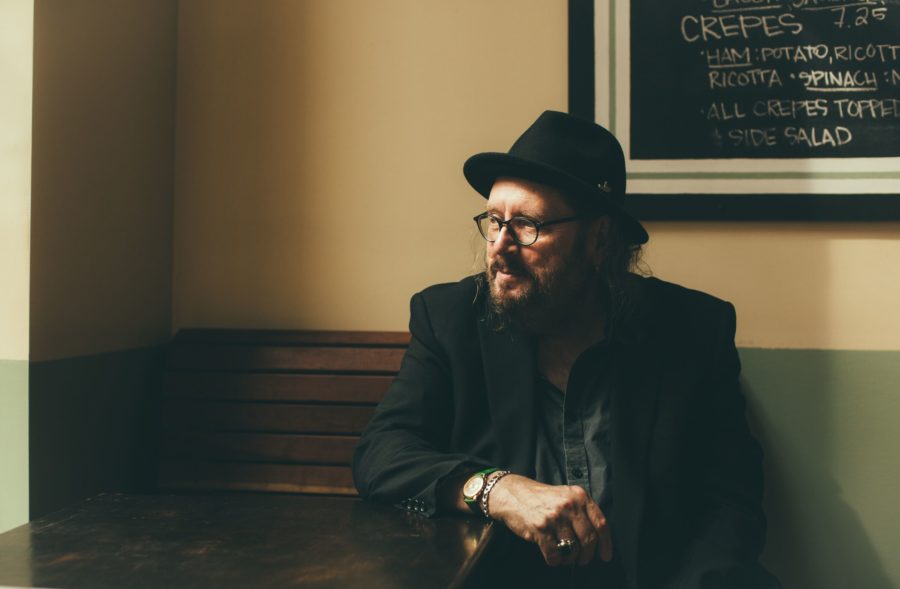 The name “Van Duren” may not mean much to most people. But to Greg Carey and Wade Jackson this Memphis musician is king. The pair went on a journey to discover more about this artist. The result, Waiting: The Van Duren Story is like Searching for Sugar Man, because it sees some fans searching for a creative genius and the format allows them to give him his just dues.

Both Jackson and Carey make their filmmaking debuts here. Before embarking on this strange trip, they had other jobs: Jackson was a musician and Carey a band manager for the likes of Urthboy and The Rubens. The pair also recruited Jonathan Sequeira (Radio Birdman’s Descent into the Maelstrom) as a writer and editor. The result is quite a polished and fun adventure story.

It’s interesting what motivates people to do different things. For Carey and Jackson, 2016 saw them facing dark times, such as: a broken leg, a separation and a dissolving business partnership. Both men found comfort in the music made by this obscure artist named Van Duren. They were shocked that this musician wasn’t a household name, so they set out to find more. This determination saw them travel to Tokyo, L.A., New York, Nashville and Memphis.

In the 1970s Van Duren was being touted as the next big thing. At one stage he was asked to join Big Star and he was managed by The Rolling Stones’ very own Andrew Loog Oldham. But the music industry isn’t always a kind one, and a series of bad decisions and other issues saw Van Duren fade away into obscurity. Carey and Jackson interview people like Oldham, Jody Stephens (Big Star), Mickey Curry (Hall & Oates), Jon Tiven (Wilson Pickett) and Hilly Michaels, and in doing so, fashion quite a unique tapestry and portrait.

This film is nicely packaged and well-paced. It is a part road diary and part music documentary. The soundtrack is excellent and includes many of Van Duren’s original songs. This is likely to pick up a new legion of fans on the back of this alone. The documentary also includes some animations alongside archive photographs and footage of Van. This all piques and retains your interest in this bizarre and fascinating tale.

Waiting is a film with a whole lot of heart. It’s a touching story about a creative genius and two determined fans who we should thank for their need to know more. Van Duren’s music is so fresh and lush you feel like he could have written it only yesterday. Jackson and Carey are fantastic guides negotiating the good and bad times in what would have otherwise been a forgotten rock ‘n’ roll circus.

Waiting: The Van Duren Story is screening as part of the Melbourne Documentary Film Festival, on July 26, 2019 at 6.15pm at Cinema Nova. For more information and tickets head HERE.