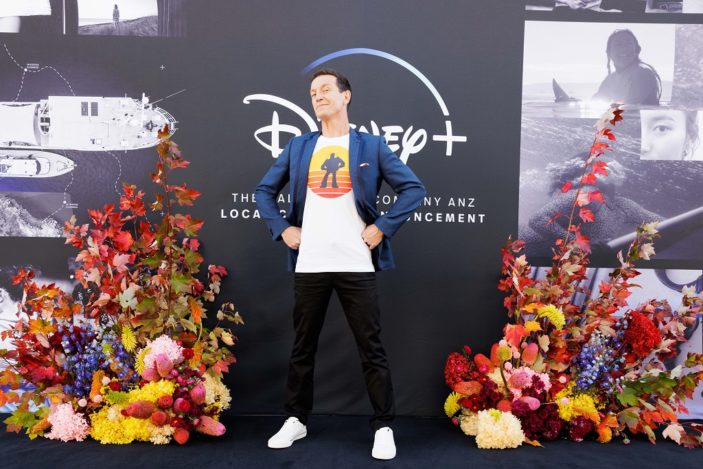 The Walt Disney Company in Australia & New Zealand has today announced its first wave of local content commissions and acquisitions for Disney+ with nine Australian originals launching in 2022/23.

Announced at an event held at Sydney’s Museum of Contemporary Art, the slate of local and sure to be loved content includes three Scripted drama series The Clearing, The Artful Dodger, Last Days of the Space Age; four Documentaries Matildas: The World at Our Feet, Shipwreck Hunters Australia, Chasing Waves, Fearless: The Inside Story of the AFLW; and two Lifestyle and Factual general entertainment series Donna Hay Christmas and What’s Your Toy Story?.  Many of these shows will further expand Disney+’s adult-focused Star general entertainment offering.

The announced series are part of a significant investment by The Walt Disney Company in Australian and New Zealand local commissions.

Kylie Watson-Wheeler, Senior Vice President and Managing Director of The Walt Disney Company in Australia and New Zealand said, “The Walt Disney Company is thrilled to be bringing home-grown, premium Australian originals with familiar faces and places – not only to Aussie screens, and those across the ditch – but also to the world stage that is Disney+.”

“Coming to Disney+ this year and next, our first wave of local content spans scripted drama, documentaries, lifestyle and factual entertainment genres. We’re leveraging the talents of renowned actors, prominent directors, producers and writers – more than 100 in total, before counting the additional cast, crew, extras and other local jobs and activity we’ll generate across the Australian production sector.

“Disney is undoubtedly the world’s most creative storytelling engine, and in this wave of local productions, we’ve fuelled up our creative processes in partnership with Australian production companies. Our storytelling and commissioning approach is unique and overlays local culture, mindset and humour – adding to the deep emotional connection that The Walt Disney Company is renowned for and that our audiences expect.

“The Walt Disney Company is making a significant investment in Australian and New Zealand local commissions. Our second wave of local and loved content is taking great shape, with many more shows in various stages of development, including fabulous original concepts coming out of New Zealand. The opportunities are endless, particularly in young adult, comedy, and rom coms, which our audiences can’t get enough of.” 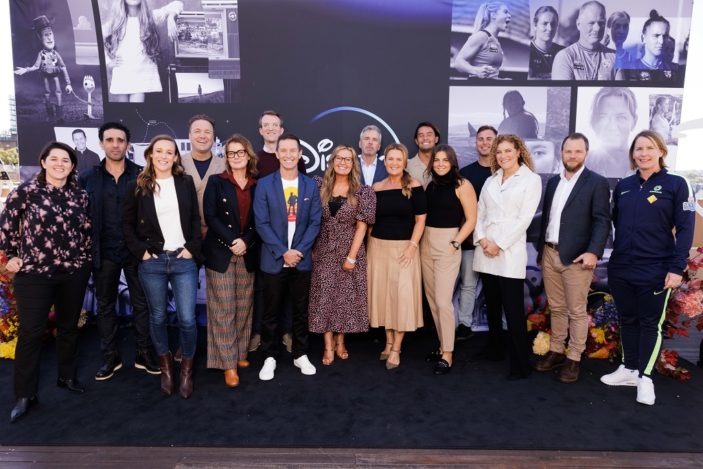 The original scripted drama series’ as part of this first wave of announced content will feature such talent as Guy Pearce, Teresa Palmer, Radha Mitchell, Jesse Spencer, and Deborah Mailman.  Pearce and Palmer will headline The Clearing, an eight-part psychological thriller inspired by the real-life Australian cult The Family and its founder Anne Hamilton-Byrne, one of the rare female cult leaders in history.  The Artful Dodger is an international premium character drama set in 1850s Australia. It is a well-known and much-loved story, with a twist. Across eight episodes, the scripted series explores the adult double life of Charles Dickens’ famous prince of thieves – Dodger – now a surgeon, but who can’t shake his predilection for crime.  And Last Days of the Space Age, starring Mitchell, Spencer, and Mailman, is an eight-part dramedy series set in 1979 Western Australia, when Perth was at the centre of the world’s headlines. A power strike threatens to plunge the region into darkness, while the city hosts the iconic Miss Universe pageant and the US space station, Skylab, crashes just beyond the city’s suburbs. Against this backdrop of international cultural and political shifts, three families in a tight-knit coastal community find their marriages, friendships, and futures put to the test.

The documentaries set for release, Matildas: The World at Our Feet, Shipwreck Hunters Australia, Chasing Waves, and Fearless: The Inside Story of the AFLW, will respectively focus on the rise of women’s sport, Western Australian deep-sea dives to uncover long-lost shipwreck secrets, the unique and wonderful surf culture of Japan, and a world-first look at the AFL Women’s Competition (AFLW) and the powerhouse movement it has become for women in sport.

The duo of lifestyle and factual programs announced will see the return of Australian television favourite Rove McManus to the screens, as well as Australian food and lifestyle icon Donna Hay, with the Gold Logie winning personality developing What’s Your Toy Story? The new original competition format series will see teams of kids and grownups show off their skills at creativity, innovation and storytelling as they bring their own toy stories to life. It will boast an epic, Pixar-inspired set and embrace everything the world loves about this iconic franchise.

Bringing to life stunning but simple recipes for the perfect entertaining and feasting, plus special styling moments for a truly magical Australian Christmas, Hay’s Donna Hay Christmas is a four-episode series showcasing Donna’s Christmas with the breathtaking Australian backdrop of beautiful Avalon Beach and its picturesque surrounds on Sydney’s Northern Beaches.