Many travelling to Japan may have heard of or been to Nikko, but just an hour south by car lies the prefectural capital city, Utsunomiya. Also within the “Strawberry Kingdom” of Tochigi Prefecture, Utsunomiya offers small city vibes, cultural sights, and as many delicious gyoza as your stomach can handle.

Getting there
Travel to Utsunomiya is easier than you think. Many local express trains from Tokyo will head up this way with a total travel time of under two hours. If you’re pressed for time, the Shinkansen will get you from station to station in under forty minutes.

A nice in-between option is to purchase the more wallet-friendly local train ticket with a ‘Green Car’ add-on that costs between 800 – 1200 yen. Green Cars are slightly more premium than the normal fare, with reclining seats, under-seat storage and a foldable desk so you can get some work done on the commute there. 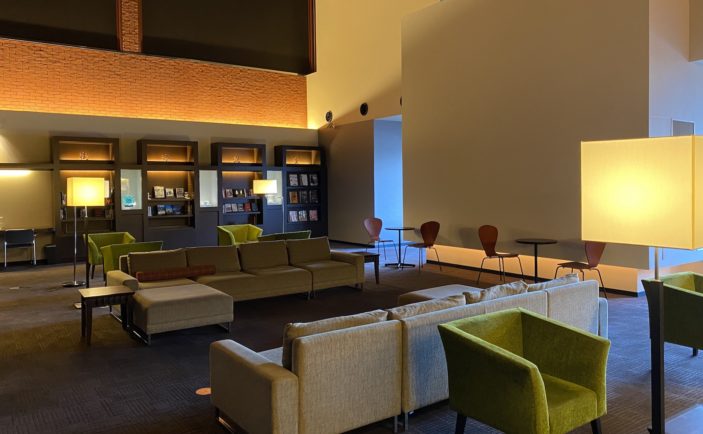 Where to stay
If you’ve taken the train here, the best options for accommodation would be the one near the station itself so you can take advantage of a city centre location, as well as the abundance of public transport at your doorstep. 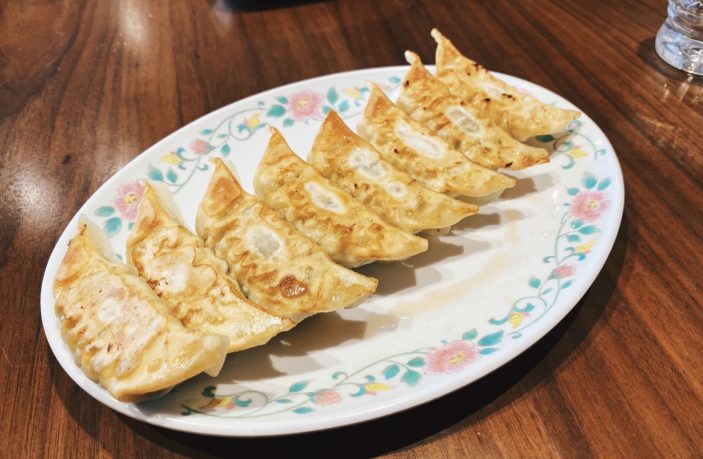 Feasting on Gyoza
Japan has always been known for its hyper-regional cuisine, with every location touting a specialty dish or two. Utsunomiya’s is gyoza, delicious fleshy dumplings filled with meat and vegetables. Gyoza can be steamed, boiled or deep-fried, with the pan-fried ‘yaki-gyoza’ method being the most popular cooking method.

Arriving at the JR Utsunomiya Station, make sure to pick up a local guide map which even has its own dedicated section to show you the very best gyoza restaurants around town.

We recommends 宇都宮餃子館 健太餃子 (西口駅前中央店) Utsunomiya Gyoza Shop Kenta Gyoza (West Exit) located in near the bus stop at the station exit. This outlet has an 8-gyoza tasting plate allowing you to sample all of its unique flavours (cheese and ‘stamina Kenta’ are some of them).

Be sure to check out 宇味家 JR宇都宮駅構内店 Umaiya JR Utsunomiya Store too, conveniently located behind the gift shop and peddles the most exquisite deep-fried gyoza. 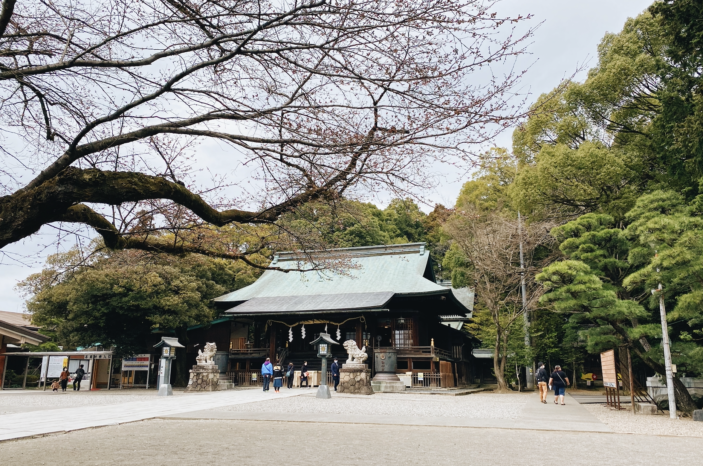 Founded over 1600 years ago, the city itself was built up around it making it an important icon of Utsunomiya. The shrine has faced much destruction over the years including the burning down of the main building during the Boshin War in 1868.

Located at the same site are two smaller shrines; Sugahara Shrine which is part of the way up near the stairs, and Hatsutatsuinari Shrine, which is located towards the back with red torii 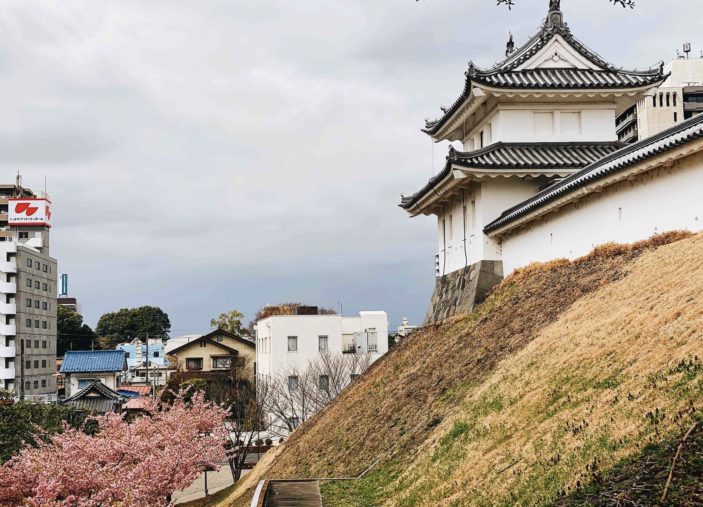 Once the main residence for the Utsunomiya clan, the castle continued to play a prominent role in Japanese history even as it changed hands amongst warlords during the Warring States period. The castle was unfortunately destroyed during the Meiji Restoration period but has since been partially reconstructed as a reminder of the events that took place.

A museum sits underneath the castle with more information but for those who aren’t that inclined, the castle grounds still make for a beautiful walk, even more so during sakura season as the paths are lined with cherry trees. 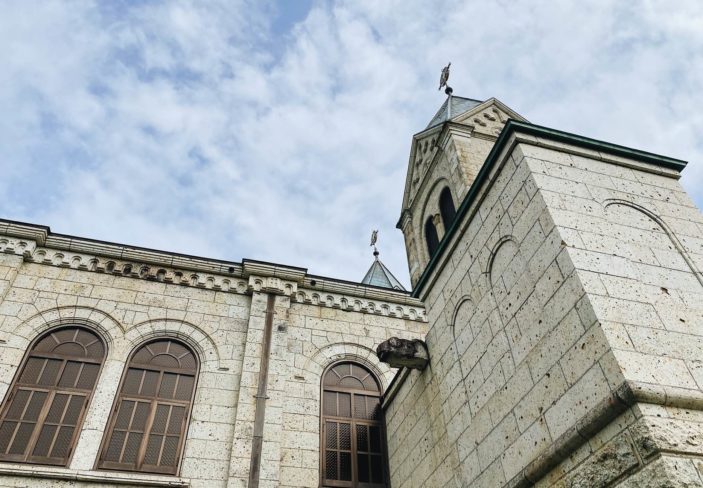 The church stands as a homage to a bridging of two cultures, with it’s unique European-style architecture built from Oya stone available only in the Oya Valley west of Utsunomiya. The stone is known for its easy to carve texture and is said to be the largest structure made from this stone that still remains today.

Be sure to circle around the grounds carefully to locate a cheeky frog-shaped gargoyle sticking out from the church.

For more to see and do around Utsunomiya, visit the Japan National Tourism website HERE.
Read our review of JR-East Hotel Mets Utsunomiya HERE.