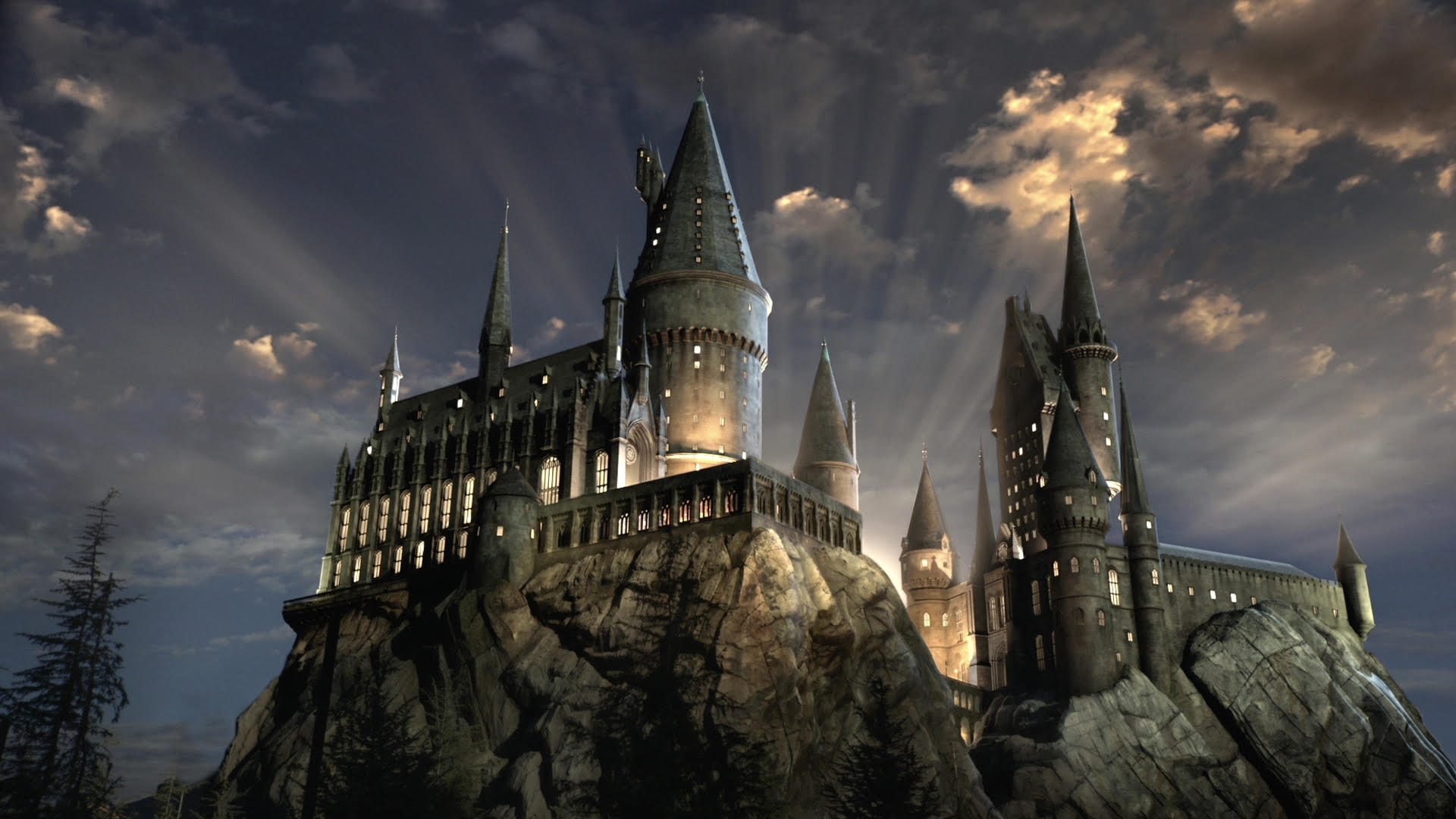 The Wizarding World of Harry Potter, a real-life incarnation of the fictional wizarding world we all know so well, opens to the public today at Universal Studios Hollywood.

The park’s opening was celebrated on April 5th and featured a three-dimensional digital lighting projection on Hogwarts Castle, accompanied by music from the LA Philharmonic, conducted by award-winning composer John Williams – the man who brought us the film’s iconic soundtrack.

The Wizarding World of Harry Potter is a highly detailed recreation of the world readers and viewers have come to know well through the novels by JK Rowling and the films by Warner Bros. Guests are invited to wander the cobblestone streets through the bustling wizarding village Hogsmeade and up to the iconic Hogwarts Castle. The Three Broomsticks and Hog’s Head pub offer a range of food and beverages, and the town features various magical retailers, including Honeydukes™, Ollivanders™, Owl Post™, Zonko’s™ Joke Shop, Wiseacre’s Wizarding Equipment, Dervish and Banges, Gladrags Wizardwear and Filch’s Emporium of Confiscated Goods™.

Guests can also try out the park’s signature rides Harry Potter and the Forbidden Journey, a 3D-HD immersive thrill ride, or Flight of the Hippogriff, a family outdoor roller coaster.

The opening is the third Wizarding World for Universal Studios, with its initial and iconic Orlando location opening its doors in 2010 – then expanding in size in 2014 – and moving to Universal Studios Japan in 2014.