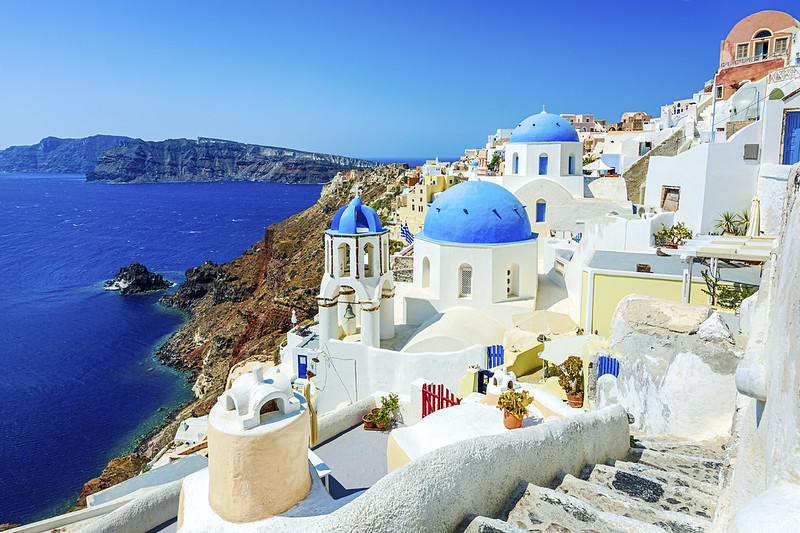 2020 is going to be a big year for Qatar Airways and their ever-expanding network, if the airline’s most recent announcement is anything to go by. As part of a massive network expansion, the five-time “World’s Best Airline” winner are introducing numerous seasonal flights and new destinations to make some of the world’s best destinations more accessible for travellers.

Most central to this expansion are new services to Santorini, Greece and Dubrovnik, Croatia, as well as Osaka, Japan, all set to join the Qatar Airways network in 2020.

This makes the airline the first Gulf carrier to begin direct flights to Santorini, its fourth destination in Greece after Athens, Mykonos, and Thessaloniki, with service of up to four weekly flights starting from 20th May

The new route to Dubrovnik will soon follow, joining the network from 20th April and becoming the airline’s second destination in Croatia after Zagreb. There will be three weekly flights initially, but this will soon expand to five per week.

Osaka, Japan will be the third new service to be launched by mid-2020, coming with five weekly flights from April and shortly after expanding to daily.

Touch down in Botswana

The rather rapid expansion follows the recent introduction of Gaborone, Botswana to the network, which has officially made Qatar Airways the first non-African operator to offer flights to the country’s capital. That service is the last of nine new destinations for join Qatar Airways’ network in 2019, services three times per week with an Airbus A350-900. Others that joined in 2019 include Rabat, Morocco and Mogadishu, Somalia.

More Flights for All

Driven by the delivery of more fuel-efficient aircraft, Qatar Airways has also announces 66 weekly frequencies to 20 existing destinations in its network, with Europe getting the brunt of expansions. This includes an increase from three to five weekly flights for Turkish cities Adana, Antalya, and Bordum, as well as a whopping increasing from 10 to 14 weekly flights to Edinburgh, Scotland and Oslo, Norway. Both Warsaw, Poland and Zurich, Switzerland will see the biggest jumps, from 14 weekly flights to 18.

“We are pleased to announce Santorini, Greece and Dubrovnik, Croatia will be joining our global network in 2020”, commented Qatar Airways Group Chief Executive, His Excellency Mr. Akbar Al Baker. “We are committed to offering our passengers as many seamless one-stop connection choices as possible. With the addition of these new routes, our network will expand to 170 passenger destinations, further consolidating our position as one of the world’s most connected airlines”.

The seasonal flights to Santorini, Greece and Dubrovnik, Croatia will be operated by an Airbus A320, featuring 12 seats in Business Class and 132 seats in Economy Class. Flights will be from Doha.