Oya, the Japanese City that turned to stone

It’s not often that pebbles and rocks are the main feature of an attraction, but here in Oya, the proverbial gold really does lie at one’s feet.

Oya, known as “Stone City”, sits on the fringe of Utsunomiya. This low-key town has seen a small resurgence in popularity, with a number of modern cafes and restaurants popping up and capitalising on the interesting historical sculptures and terrain. An underground quarry turned subterranean cathedral has also drawn interest as a filming location for popular movies, tv shows and music videos. 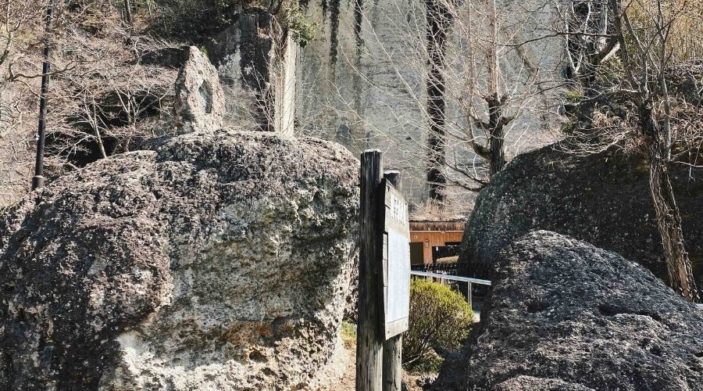 What exactly is ‘Oya stone’?
The draw of Oya is the igneous Oya stone. Formed from lava and ash, it was created as a result of a volcanic eruption almost twenty million years ago. This particular stone can only be found in this part of the world, and is unique for its variety of colours, and for its fireproof properties. Prized for its texture and its ease of cutting, it’s often used on the outer walls of buildings and warehouses.

Perhaps most famously, it was used in the construction of Frank Lloyd Wright’s Imperial Hotel in Tokyo. 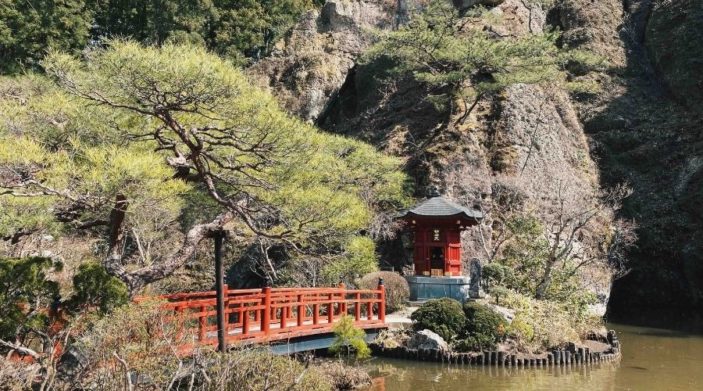 Getting Here
Travelling to Oya is a breeze if you’re coming from Utsunomiya city.

Exit the JR Utsunomiya Station through the West gate and you’ll come across several rows of bus stops. Catch bus 45 headed towards Tateiwa and get off at the Oya Kannon-mae bus stop. The journey will take about 25 minutes.

If you’re ever unsure, the information centre inside the JR station will definitely be able to assist. 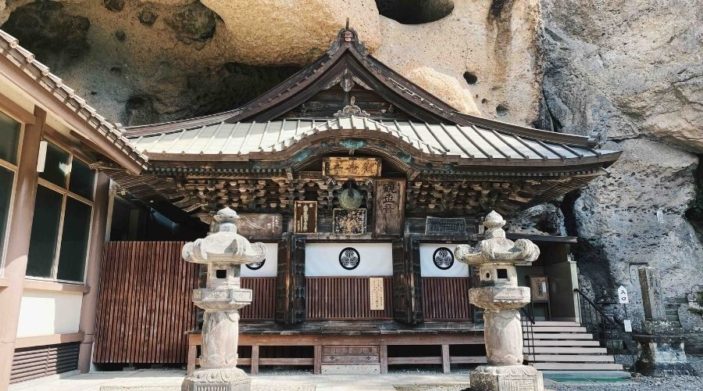 The temple was founded by a Buddhist monk named Kobo Daishi, who also established Shingon Buddhism and is said to be one of Japan’s most important religious figures.

This relatively small but elegant temple is set into the side of a rock face, and is known for its carvings and statues that have been carved directly out of the natural stone.

One particularly noteworthy statue is the Oya Kannon Statue, a carving of a goddess with a thousand-arms and the oldest Buddha carvings in all of Japan.

Another impossible to miss statue (in this case, quite literally) is the Heiwa Kannon Statue. Standing at almost 28 metres in height, it was erected post-World War 2, and remains here as a symbol of peace. 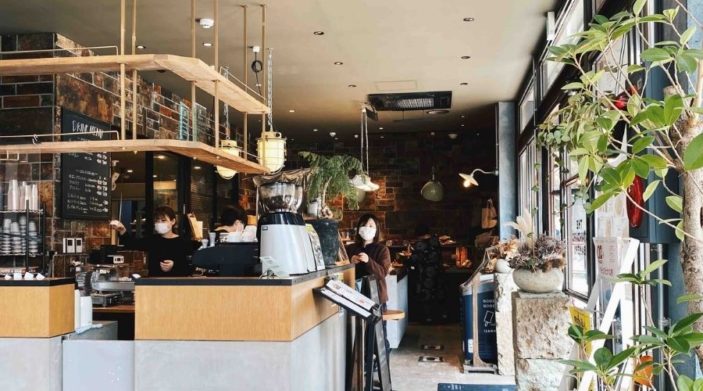 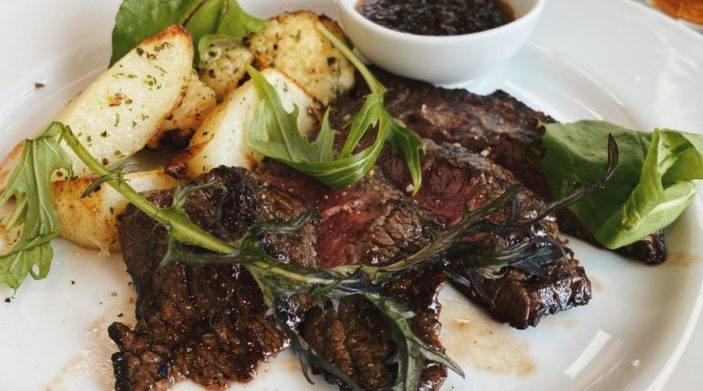 Lunch at The Standard Bakers
The Standard Bakers is a light filled and modern-looking establishment with a wide selection of bread and pastries in their bakery, as well as a restaurant serving western dishes with a Japanese twist.

Peering in from the outside and sauntering inside, this cool yet calm little oasis really wouldn’t be out of place on a trendy Tokyo street somewhere in Omotesando.

Part of the brand’s ethos revolves around revitalising regional locations and giving back to the local community, so it’s apt that they’ve chosen the unassuming location of Oya as one of their outposts.

Our top pick for a leisurely lunch is the rump steak, with beef sourced from Tochigi Prefecture, accompanied by a glass of local Tochigi wine – be sure to ask the waitstaff for a regional recommendation! 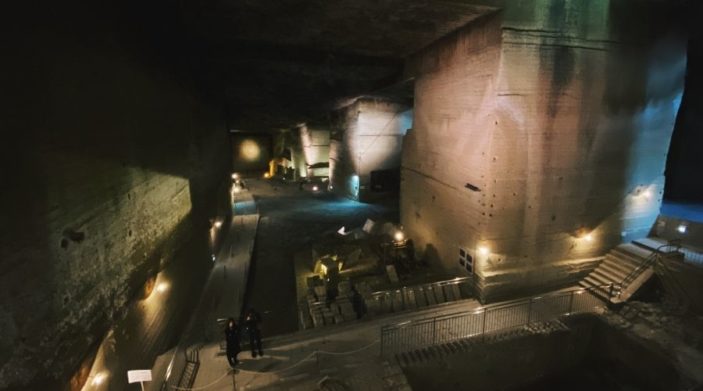 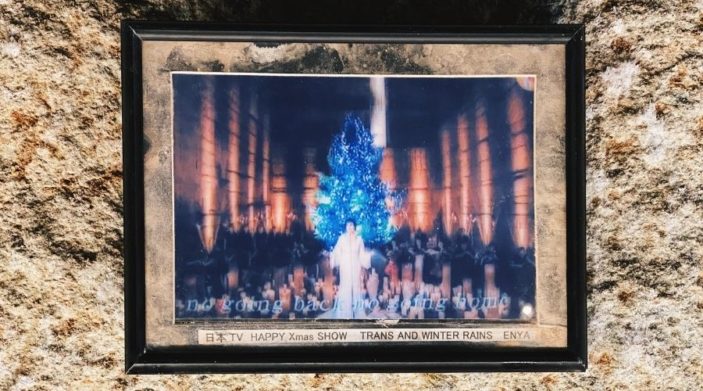 Oya Stone Quarry
Probably the most astounding attraction in Oya is the stone mine itself.

Enter the underground through the museum and you’ll soon be walking into an immense maze of caverns. The entire area stretches across over 20,000 square meters with a depth of around 30-60 metres. Temperatures sit at around 2 degrees Celsius, so be sure to pack layers before venturing down.

As the quarry is no longer in operation, the space now serves to educate and preserve the fascinating history of oya stone mining. In more recent years, efforts have been invested into improving the conditions of the mine through light enhancement and art installations.

It’s also used as a weddings and events function space. Posters and brochures in the museum also highlight the use of the space for live music and film purposes such as Enya’s Christmas Concert, and for several scenes in Rurouni Kenshin’s films.