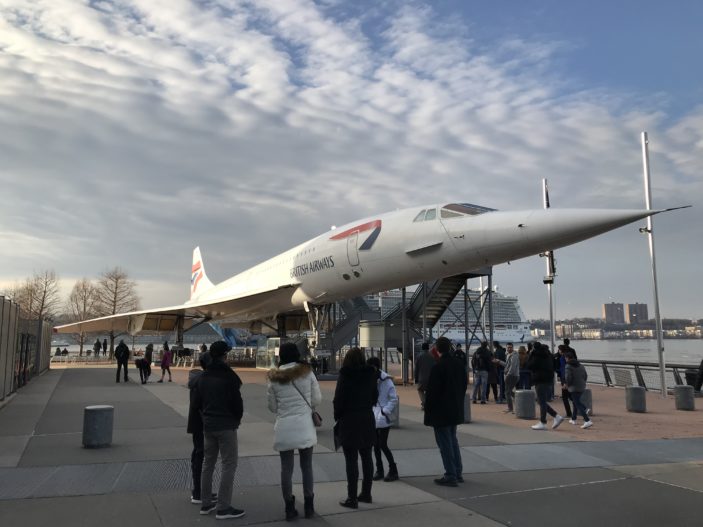 One of the most recent attractions to open its doors at the Intrepid Air & Space Museum on the waters of Manhattan in New York City, is an updated experience for one of the 20 Concorde jets built in the 70s and retired in 2003.

The British Airways jet – a record breaking Concorde Alpha Delta G-BOAD – has been (mostly) sitting on Pier 86 since 2004, but in December 2019, the museum opened a new 20 minute experience for those wanting to get up close and personal with the iconic aircraft. And yes, this includes a chance to sit in the cockpit – something few had the opportunity to do, until now.

And what a cockpit it is; nothing short of a time capsule, with Concorde technology essentially unchanged to the from the time of its first flight (25th August 1976, for this specific jet – serial no. 100-010 (G-BOAD)), until it was retired (alongside the entire fleet) in 2003.

For those of us who didn’t have bags of money in that time – this is likely the first time you’ve ever stepped foot in one. That was certainly the case for yours truly. 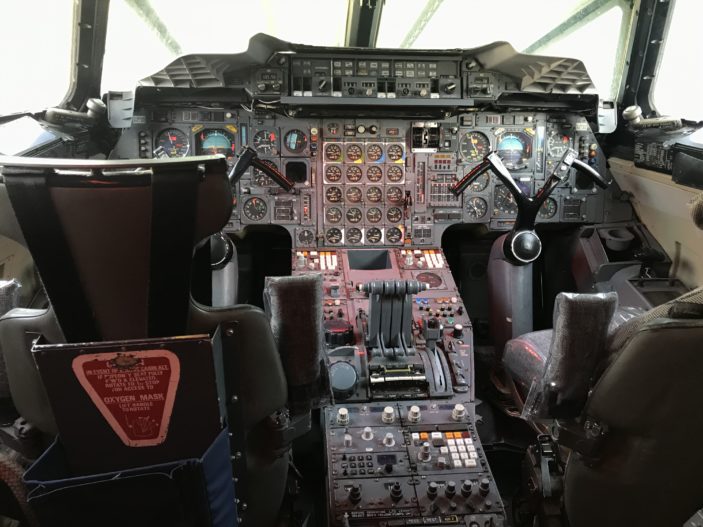 Still to this day, the services from Air France and British Airways across the Atlantic on 20 Concorde jets, were the only operational supersonic passenger transport in the world.

With a crew of nine, this Concorde could fly from New York to London in under 3 hours, hitting supersonic speeds of 2,150 kph (1,350 mph) and an altitude of 18,181 m (60,000 ft), which would allow its 100 passengers to see the curvature of the earth. In fact, by hitting those speeds and at that altitude, this exact jet broke the Transatlantic speed record for a Concorde, travelling from New York to London in 2 hours, 52 minutes, and 59 seconds, on February 7, 1996. 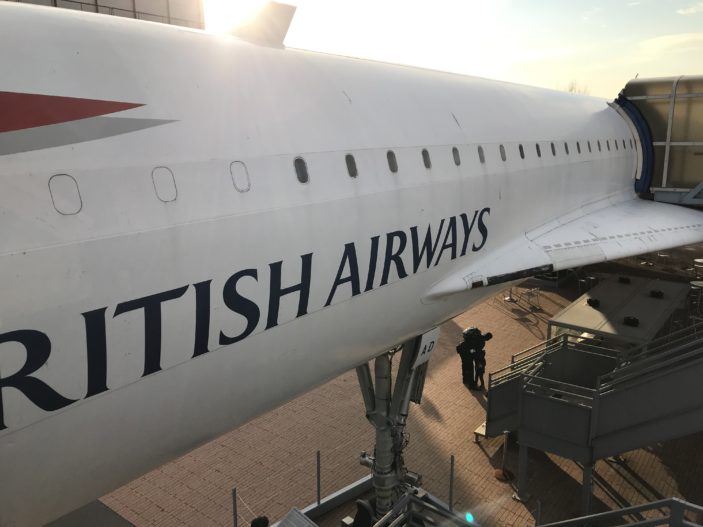 While on board, you’ll learn about all this and more, as you sit where the 100 passengers sat, and one by one explore the cockpit of the jet. Not all the plane is accessible, however, with about half of the passenger area blocked off, to keep it in pristine condition. And as fast as the plane was, you’ll see how small the windows were, how limited the space was and how tucked in tight these guests were. 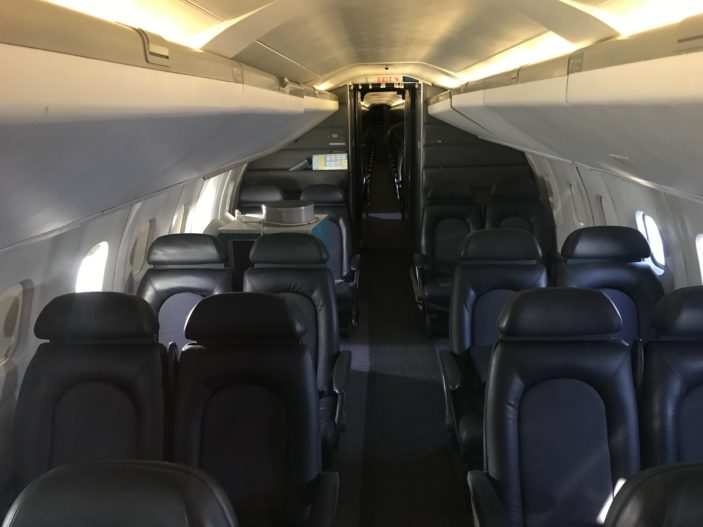 Needless to say, it’s a pity that commercial Supersonic travel stopped being developed in the 70s, because you’d have to imagine what the planes would look like today had they continued to develop at the same rate as regular air travel has today. I wrote about this a few years back, asking the question – Did the 747 inadvertently kill the promise of Supersonic Travel? 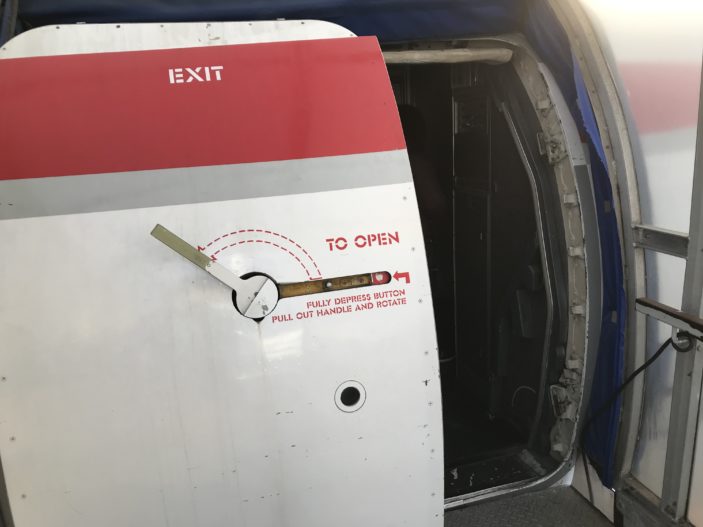 Tickets for the 20 minute experience are timed from 11am, running every 30 minutes, and must be purchased separate to museum entry. For general guests, this is a $9 fee, and for museum members it’s just $5.

General museum entry to the Intrepid Air & Space Museum is possible as part of a CityPASS, head HERE for more details. The CityPASS gives you access to 5 New York City destinations, saving 44% on admission, and tickets can be time reserved through the CityPASS app ahead of arrival.

Entry to the Concorde has limited availability each day, and is not included with your CityPASS entry. Get to the museum early to make sure you don’t miss out on a spot, or prebook before you arrive. Head HERE for more details.

All photos by the author, who visited as a guest of CityPASS and NYC & Company. While in New York, we stayed at the Westin New York at Times Square, a short trip from the museum.