Did the 747 inadvertently kill off the promise of supersonic travel? 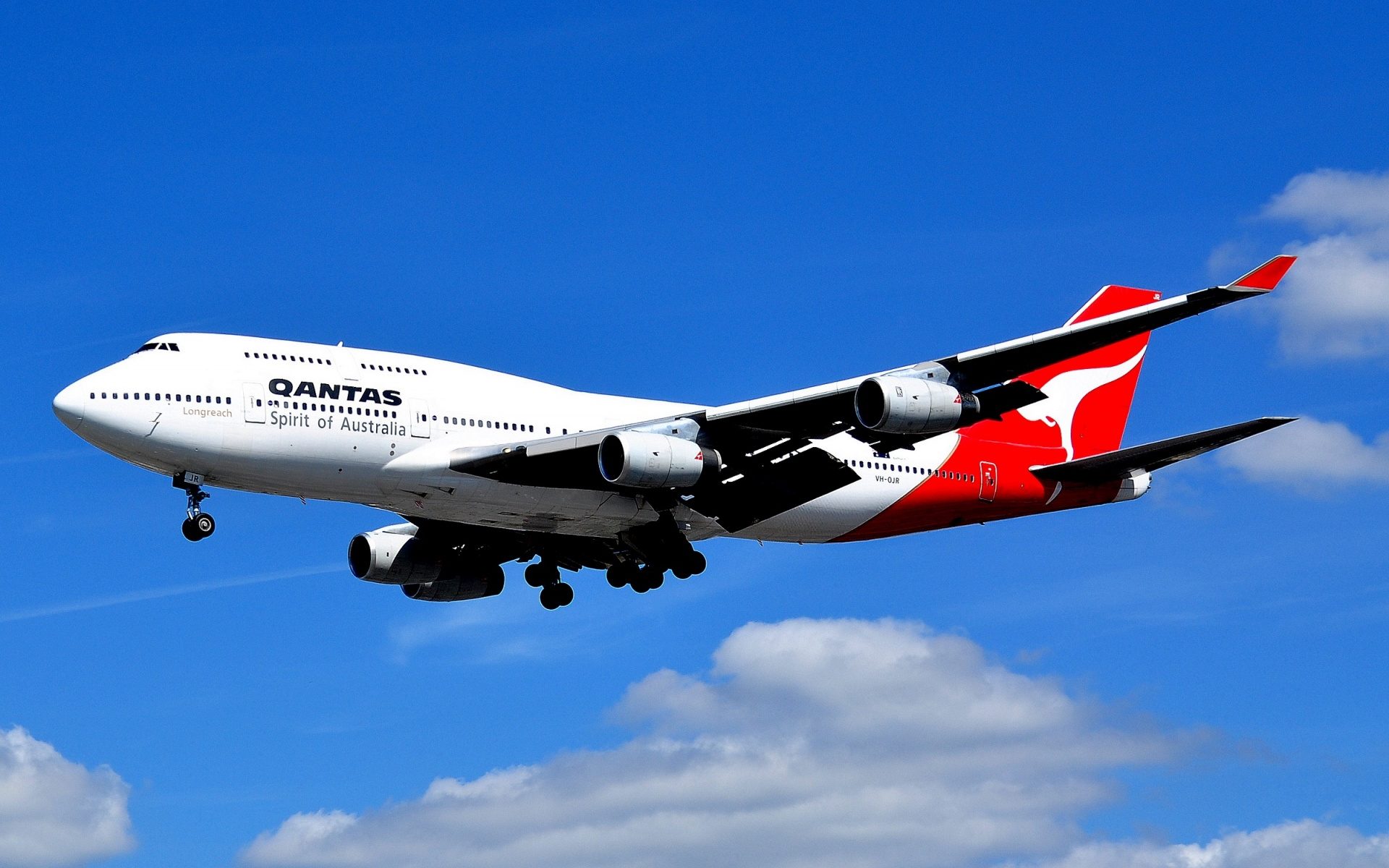 In the latest episode of my Podcast Jetlag, I talk about the Queen of the Skies, the Boeing 747. Here’s a transcript of some of the episode, in which we look at just how significant the introduction of the 747 was for the future of air travel. So significant in fact, that it may have killed off the promise of supersonic travel…

Five months before we landed on the Moon, in February 1969, Boeing first flew the 747 into the skies. At the end of 2017, it had its final flight by a US carrier (Delta). It was the sort of plane that Howard Hughes had dreamed about more than 20 years earlier with the Spruce Goose – an aircraft, if you can call it that, which still has the largest wingspan of any jet produced. If only it could actually fly.

When one looks at this period of aviation, there’s no faster period of evolution than in the twenty five years after the Second World War. In some respects, the introduction of the 747 signifies the end of that period of evolution. In one fell swoop, and just two years after delivering the 737 – still one of the most used aircraft in the world – Boeing delivered the first ever wide body aircraft to the world. You know, the planes with two aisles. And then just to show off, they added a second level to the aircraft. It was a double decker! The jumbo jet was born.

Though the aircraft continues to be built by Boeing, with the new 747-800 design in limited production across a few airliners around Asia, the retirement of the 747 being flown by US Airlines is an important moment, because it all started with a US carrier.

Pan Am – who survived the blackout in the Blade Runner universe, but didn’t avoid bankruptcy in our own – were the first aircraft to fly passengers using the aircraft – and legend has it, the airline, who at the time were America’s largest, were the ones that convinced Boeing to design the aircraft in the first place. They had requested a plane “twice the size of the 707”, the first commercially successful jet airliner in operation, which generally held up to 189 passengers.

The 747 held over 400 in its initial design, and 550 not long after. Boeing were clearly showing off. It’s capacity would hold the record for 37 years, until the Airbus A380s rolled along with a maximum capacity of some 850 passengers – a rarely achieved number due to cabin layout, but the current record nonetheless.

The capacity increase led Pan Am to become a powerhouse in terms of the sheer volume of passengers they were transporting, aided not just by the fact that they could put more people into the sky at a time – but that it cut the price of air travel in HALF for the consumer. It was no longer a privilege of the few. Air travel was now truly accessible. Not to mention safer. In 1970, the year the aircraft debuted, Pan Am carried 11 million passengers over 20 billion miles (32 billion km).

And they might have carried even more if they didn’t utilise the upstairs area exclusively as a special lounge space for first class passengers. A place where they could sit and mingle, enjoy a full restaurant quality meal and have a drink. It truly was the crown that gave the aircraft the nickname, the Queen of the Skies. Of course by the time I started flying, the lounge area was converted into passenger seating.

I remember flying on a 747 in the 90s with Air New Zealand. They had the spiral staircase pretty much right as you walked in. To your left would be first class, to your right would be economy and then upstairs would be business class. Just as in the A380s today, everyone utilised the aircraft differently. It was an exciting time for air travel – and only in recent years have some of these luxuries been returning, having oft been forgotten for the sake of fitting in a few extra rows of seats.

What makes the history of the 747 even more interesting, however, are the low expectations the industry had of the aircraft. You see, as part of this incredible period of innovation, a period where we were going to the moon, and building double decker aircraft – we were also developing supersonic airtravel for public consumption. Just one month after the first 747 had its successful flight, so did the Concorde, the iconic supersonic passenger jet which retired in 2003 and has yet to be replaced. THAT was going to be the future. Not the 747.

I’ll talk more about the Concorde in a future episode because I’m utterly fascinated by the history of this aircraft, not just for its speed and splendour, but also how much of a non-event it all ended up being. If the original pitches of supersonic travel in the 70s were to be believed, by now we should all be flying supersonic aircraft. But we’re not – and the industry at the time thought the 747 was going to flop because of the faster technology. They thought the jet era was at an end.

In fact, it’s why the plane was designed the way it was. Thinking subsonic air travel would only be used for cargo within a few years, the planes were developed to offer unequalled cargo space – which was why the pilot was placed on a separate level. And the extra space on the second level was to be utilised as a crew rest area. They never planned for it to be a place where passengers would end up sitting.

But the more passengers they could put in the sky, the cheaper it got – and suddenly this became the priority for airlines: cheaper travel. Not supersonic travel. Not first class lounges within an aircraft. It was thus the 747 that became the blueprint for everything that’s come since, be it the single level 777s or airbus’ record breaking A380s. And indeed for cargo travel too. You may remember in our first episode that it became the aircraft of choice for the US president.

In the end, it was a successful aircraft by any definition. more than 1500 747s have been produced so far, and new models continue to be developed. Though Delta retired with the 747-400s, the 747-800 being produced in limited numbers will ensure the aircraft will hit its 50 year birthday in style – just not within the United States. And its worth mentioning the 800 model is reaching another milestone – it’s officially the longest passenger aircraft in the world.

You have to wonder – if Pan Am didn’t ask for the bigger planes, would we all be flying Supersonic today? Would air travel be as affordable as it is today? We’ll talk more about that in a later episode…

Listen to the full episode HERE.