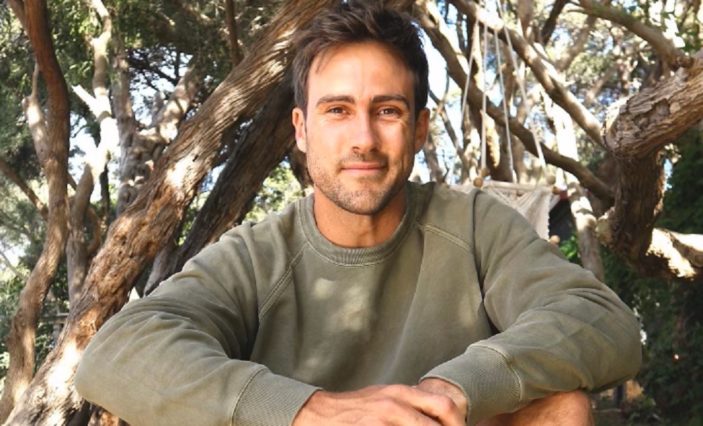 On September 7th each year, people stop and reflect on the fact that on this very date in 1936, Australia’s Tasmanian tiger slipped over the extinction line.  Sixty years later, in 1996, WWF Australia (World Wildlife Fund) founded in partnership with the Australian Government’s Natural Heritage Trust the National Threatened Species Day to commemorate the death of the last known Tasmanian tiger.

In honour of this year’s National Threatened Species Day, our own Peter Gray spoke with former Neighbours actor and WWF official partner Matt Wilson about his passion for the environment and how the younger generation of Australia can educate themselves about saving the future of their own country’s wildlife.

With WWF Australia and the National Threatened Species Day, how exactly did your involvement come about?

Originally I realised that with Neighbours it has quite a large following around the world, and our social media accounts get a lot of traction for that reason too, (and) I just felt like it was quite a strong database there.  I wasn’t using it to its full potential.  I’ve always cared for wildlife and sustainability and protecting the environment (and) I thought if that’s something that means a lot to me, why don’t I use that audience I got from Neighbours and use that for some messaging. I reached out and we started working together.

On Instagram you showcase that love of animals and promoting a more sustainable way of living.  Was becoming a husband and a father something of a catalyst in wanting to promote that lifestyle further?

Yeah, absolutely.  I think my interest was already there, but once I had a kid it all changed.  All of a sudden tomorrow matters a lot more. (My wife and I) moved to a spot that backs on to a national park, and it’s one of my most favourite spots in the entire world.  It’s protected and it’s full of native wildlife.  It’s heaven on Earth.  I love to travel, and I’ll go hiking in natural landscapes and things like that, and once you immerse yourself in a situation like that you realise how precious the world is and how it needs to be protected.

How have you found the process so far regarding the education of young Australians and their awareness of endangered species?

I think there’s a huge interest from the generations that come after us to protect the planet.  There’s a lot of activists, you know these 18 year olds, who are taking on the world’s stage and speaking about protecting the planet.  I think that’s really resonating.  I have nephews, 5, 6, 7 years old, and I’ll take them for walks and if they see a piece of plastic on the ground they’ll run and pick it up.  They’ll know that could be killing a turtle.  Kids actually love facts too.  I have one nephew in particular, and every time I see him he’ll be giving me every single fact about a crocodile.

We have this tool for National Threatened Species Day called The Backyard Tool, and basically you go on-line, and it’s great for kids, and you type in your postcode and it’ll tell you all the endangered species in your area.  It’ll give you facts about them (too) and I think that’s really resonating with the younger generation, a.k.a. my nephew (laughs).  But it’s great that these kids care, and it isn’t long before they’re in a position of power and making some real change. 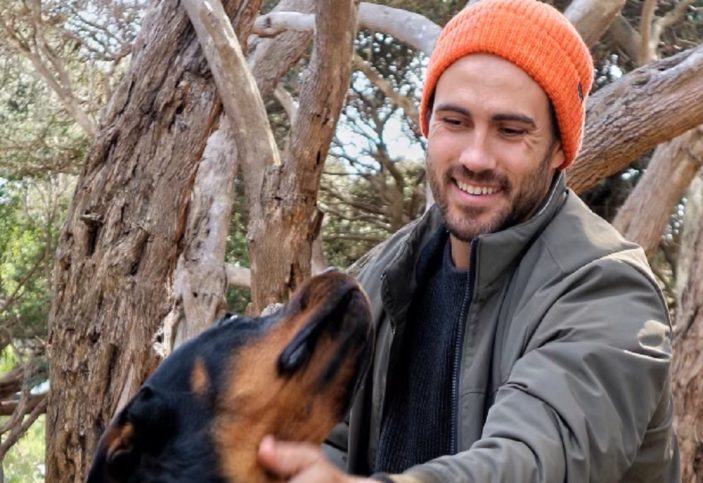 Do you think there’s one thing that all Australians can do to align with what the WWF’s goals are?

You can make passive changes in your life that can make a huge difference.  Say, for example, you want to (help) protect koalas.  That doesn’t mean you have to go into the bush and volunteer 20 hours a week.  You can simply go and find the information through the WWF website, and it’ll show you companies that contribute to koala conservation.

There’s other changes you can make (too).  You can phone up your energy company and finding out if they are investing in clean energy.  Phone up your superannuation company and make sure they’re not investing in non-renewable resources.  It can be an easy change like getting rid of takeaway coffee cups and take a keep cup with you.  There’s so many incidental changes you can make in your life that aren’t difficult to (maintain).  They can make a huge difference and once you set your life up like that and it becomes habitual, I think that’s the easiest and best way to make change.

I was not aware that Australia has the worst extinction rate in the world pertaining to our mammals.  Was that a statistic you were aware of?

Have you found that your voice has become more of a powerful tool since becoming an official partner with the WWF? Obviously, you had that following on Instagram, but do you feel like your voice is heard just that much more?

I think so.  I think that’s true.  You get that confirmation by the feedback you receive.  (When) you start expressing your interest in conservation, for example, you get so many people reaching out talking of what they’re doing and thanking you for what you’re doing.  So many people out there are like-minded and they just need to find a way so they can help.  Big gestures are difficult to make, so all the small gestures make a huge difference.