Before he helps man the kitchen at Enmore’s forthcoming Queen Victoria Hotel, Merivale Dumpling Master Eric Koh has a few more weeks left running his dim sum pop-up, @EricKoh, at CBD bar Work in Progress. The pop-up was originally intended to last for six weeks through September, but an unsurprisingly high level of demand has forced Merivale to extend the residency until 23rd December this year.

Don’t know who Eric Koh is? He is the mastermind that launched Merivale’s famous Mr Wong who was headhunted by Tim Ho Wan when they made a push into Sydney, only to leave and rejoin Merivale in preparation for their large-scale Enmore renovation.

This pop-up is a chance for locals and visitors to try all of Koh’s famous dishes before the big Enmore move, as such all the well-known steamed, baked, and pan-fried signatures can be found here, including a few new creations. 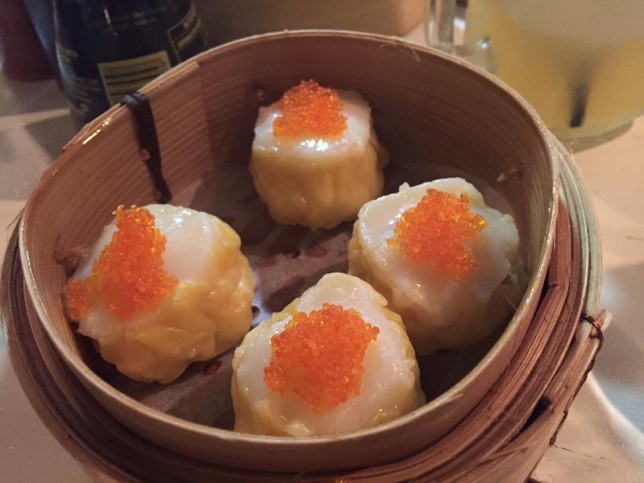 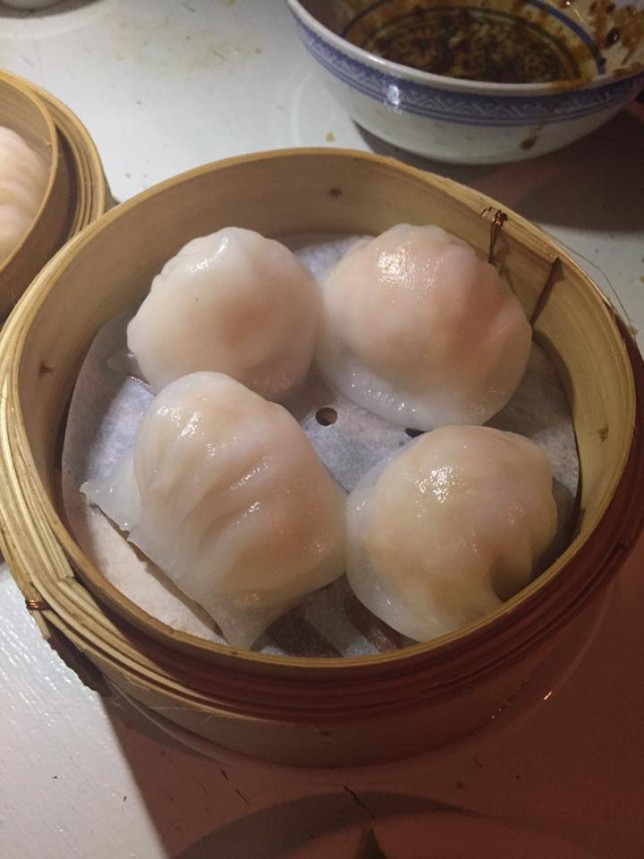 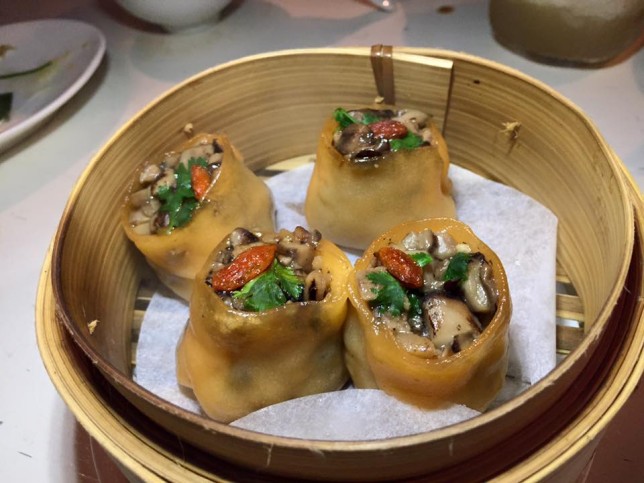 The generous fillings continue in the other section of the menu, with baked & pan-fried treats like the Alaskan Crab Taro Puff ($8 for 2) with crispy shells encasing a piping hot, creamy mix of alaskan crab meat and taro, or my personal favourite, the Lobster & Crispy Noodle Roll ($8.80 for 2) (headline picture), a sensational, large roll made up of entangled crispy noodles that give way to some soft, incredibly rich lobster meat. 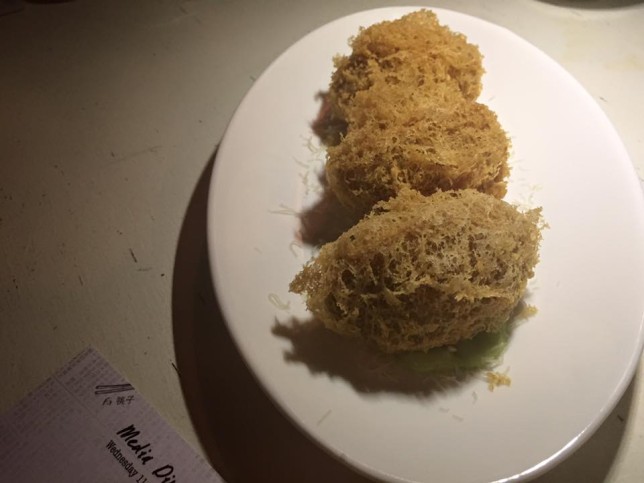 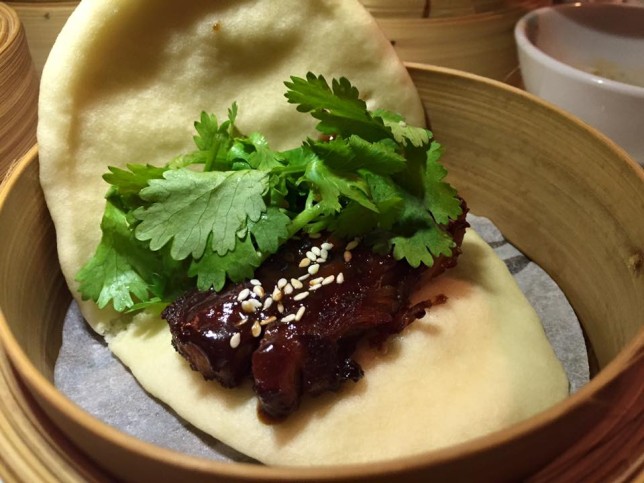 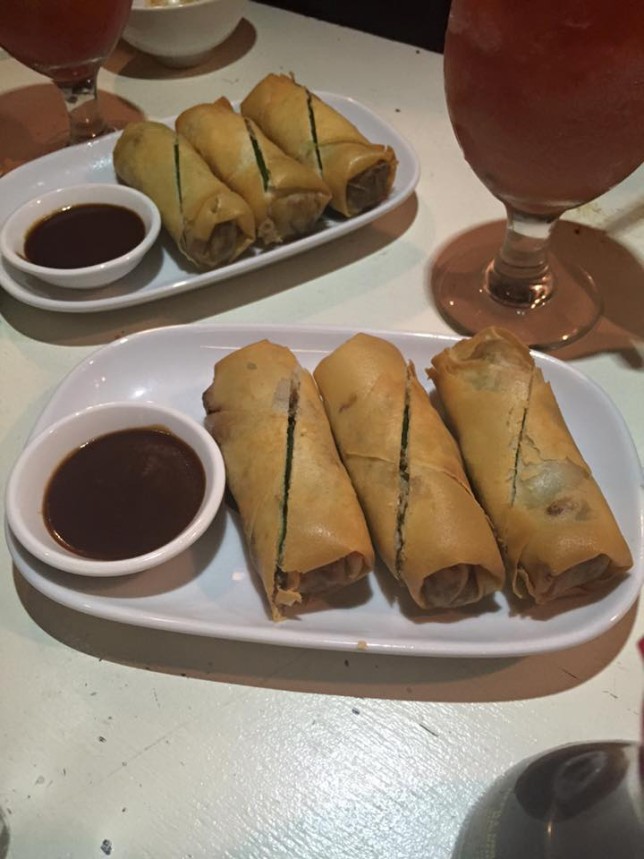 Going through the above should form a feast that best showcases the intricate approach Eric Koh takes in the kitchen; pair this up with a couple of cocktails and you’ll soon be joining the rest of us in wishing that this was a permanent fixture of Sydney’s dining scene. Though, Work in Progress was always designed to be an ever-evolving showcase of Merivale’s roster, and sad it will be to say goodbye to @EricKoh, it’s exciting to think of what this exemplary chef will be bringing to Queen Victoria Hotel alongside fellow Merivale Chefs Patrick Friesen and Christopher Hogarth.

Get in while it lasts folks.