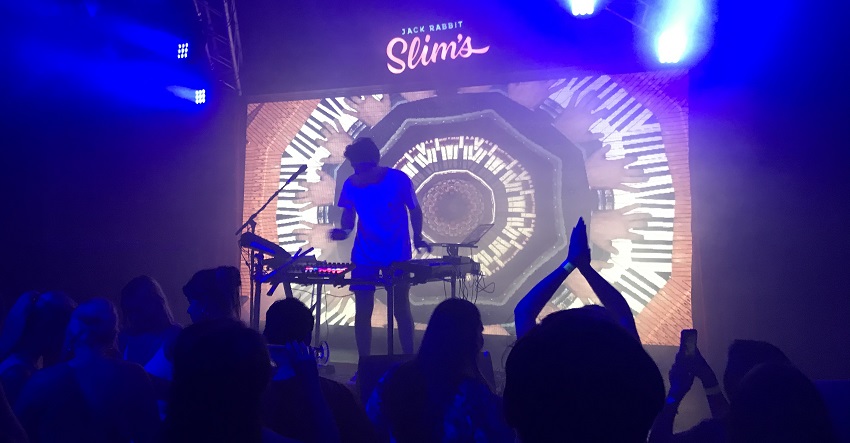 Fledging Perth producer Ukiyo, aka Timothy Arnott, may have garnered money-can’t-buy endorsements from Will Smith and Pharrell Williams but that wasn’t enough to genuinely draw a crowd for his maiden album launch at Jack Rabbit Slim’s in his hometown on Saturday night. It may have been a thin turn-out for the self-titled album launch, but […] 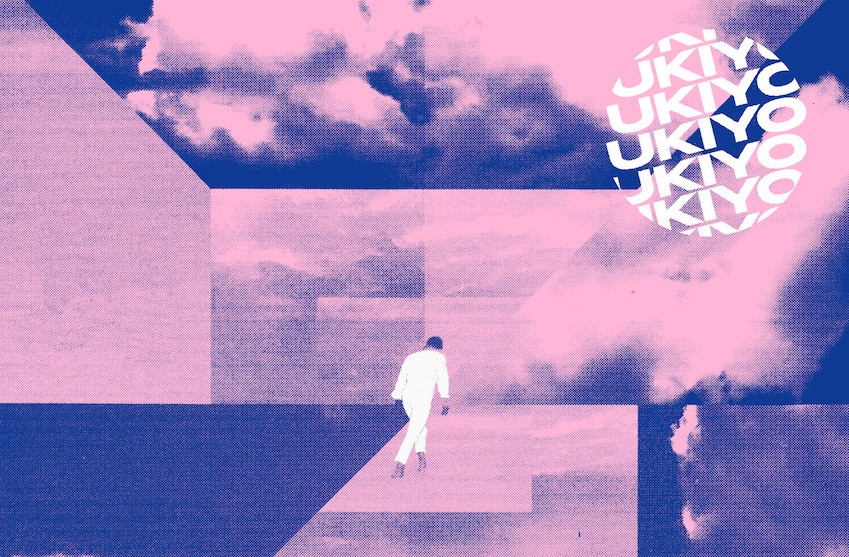 Money-can’t-buy endorsements from Will Smith, Pharrell Williams and Casey Neistat, to name a few, have given 23-year-old Perth electronic producer Ukiyo a big head start, and helped him to amass over forty million streams before the release of his debut LP. Now this week his self-titled debut album Ukiyo finally drops to a healthy degree of […]

WA producer and musician Ukiyo is fast positioning himself on a strong trajectory of success with the release of his latest single, “Go”. Like Flume before him, Ukiyo has employed a strong knack for production and stylistic charm on his beats, making the final result a track that is just so easy to immerse oneself in. Bringing […]