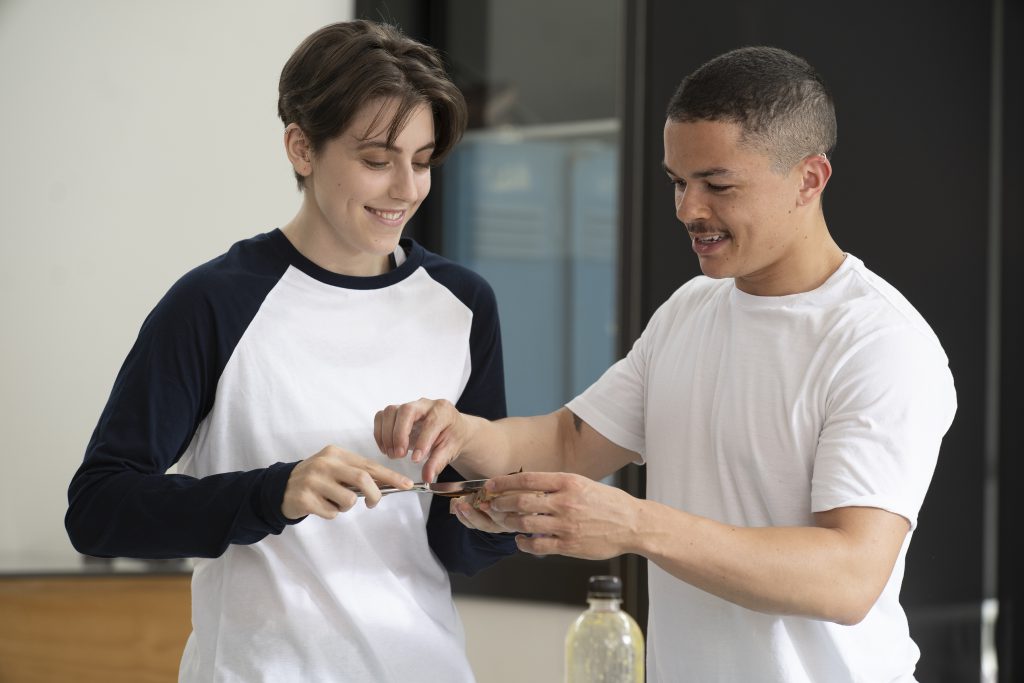 Film Review: Unsound is a mostly winning affair that overcomes its narrative simplicities with a queer authenticity

A film that takes pride in its conversational awareness of both the LGBTIQA+ and deaf and/or hard of hearing communities, Unsound may not always hit the right notes but there’s plenty of charm in the melody along the way. Centred around deaf Sydney-sider Finn (Yiana Pandelis), a transgender man navigating the complexities of being trans […] 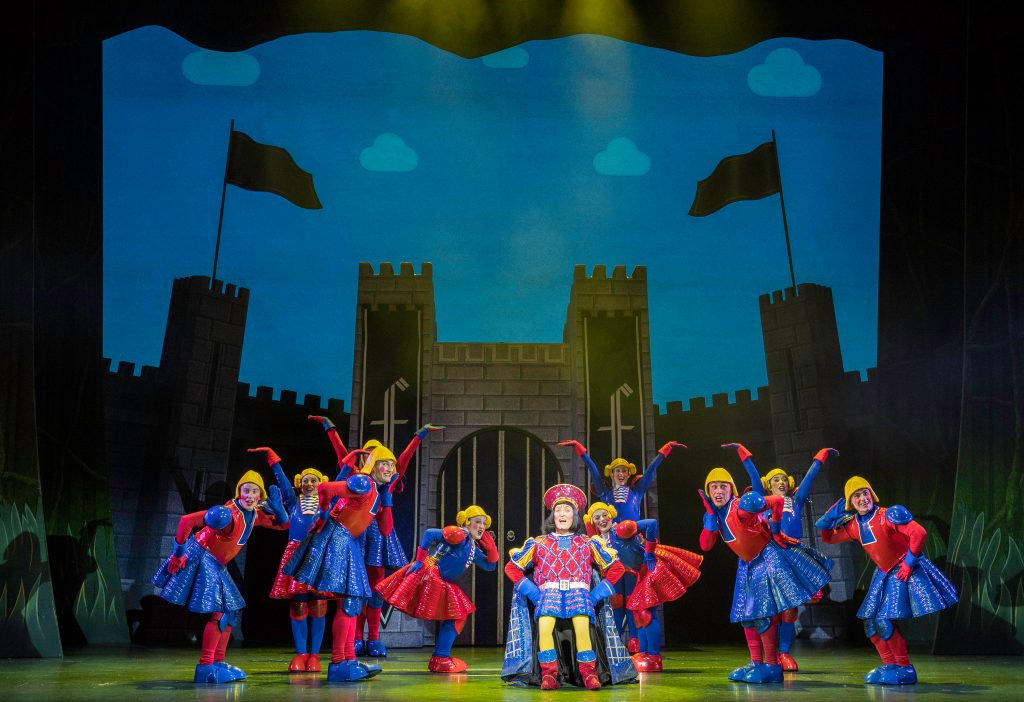 Theatre Review: Your favourite big green ogre takes to the stage in Shrek The Musical (Melbourne)

Calling all magical fairytale creatures, pack your bags, vacate the swamp, and fly on down to Her Majesty’s Theatre to see everyone’s favourite green ogre belting out a tune in Shrek The Musical! When I first heard that they were turning Shrek, arguably one of the greatest animated cartoon’s of all time into a musical, […] 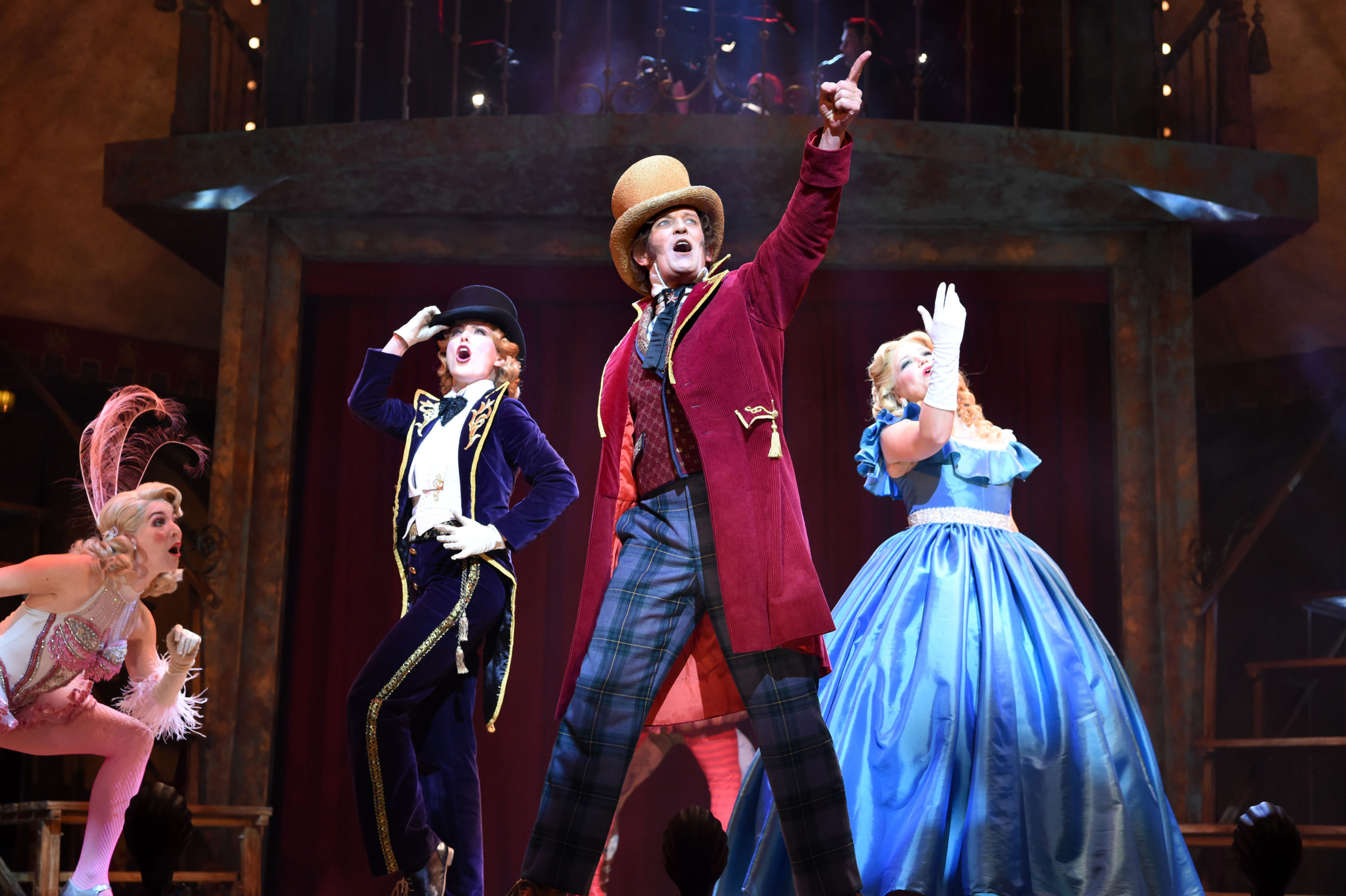 After thirty seven years, Barnum: The Circus Musical – which debuted on Broadway in 1980 – has returned to Australia for a strictly limited season. This astounding blend of musical theatre and circus acts lights up Melbourne’s iconic Comedy Theatre and fills it with laughs, awe, and magic for a night of pure fun. Set […]

The final show for The Production Company‘s 2016 season ended with a dazzling reincarnation of Dusty The Musical. The look, the legend and the music. Three attributes that describe this show in all its glory with an outstanding leading lady in Amy Lehpamer. Over the years we have seen Lehpamer grow into the performer she is […]