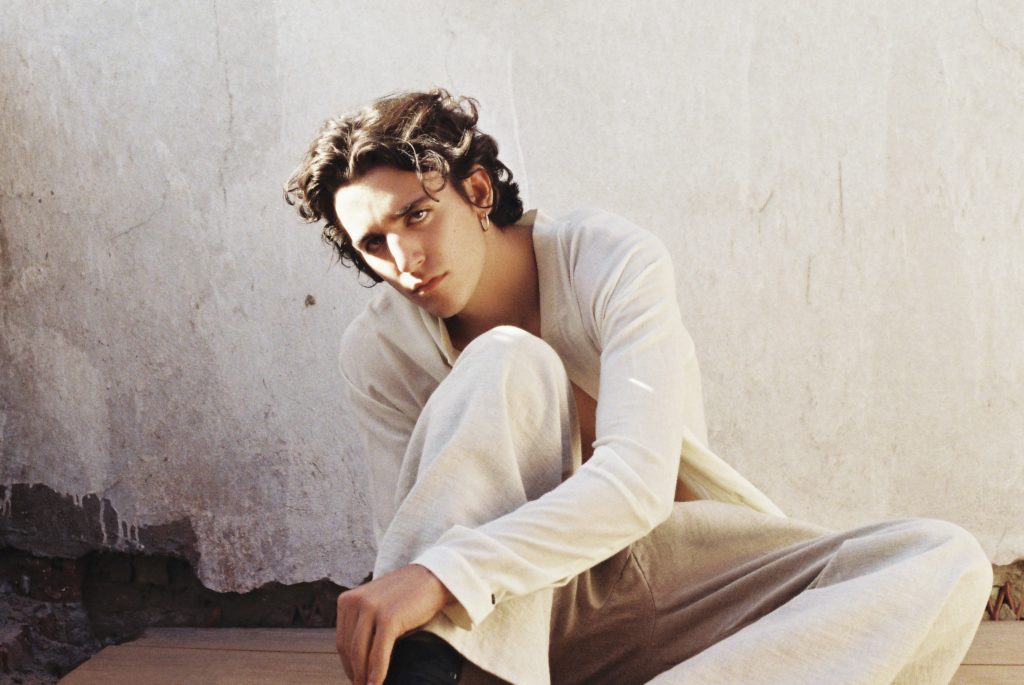 Ahead of the release of the deluxe repackaging of his debut album Amir, the Belgian-Egyptian singer-songwriter Tamino has dropped an early demo recording of album track “Tummy”.  Tamino, who is of Belgian, Egyptian and Lebanese heritage, appeared on the scene last year with the release of his debut British single, “Habibi”, a song which quickly […]