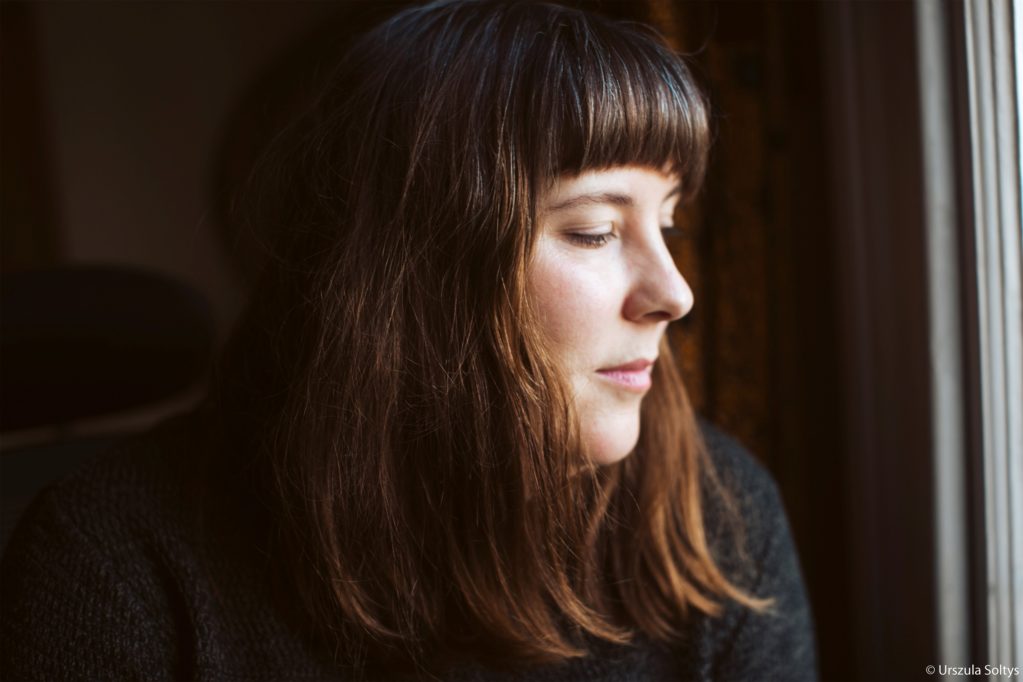 “We are all struggling. To acknowledge that is to connect to our fellow human beings and to nature…” In an evening centered around the theme ‘If They Could Talk: On Voice and Voicelessness’, Evie Wyld took out the 2021 Stella Prize and the $50,000 prize for her novel The Bass Rock, “a fearless novel that […]

This morning the Stella Prize have announced their 2021 shortlist live on ABC Radio National’s Breakfast program.  The 2021 shortlist spans fiction and non-fiction and showcases the extraordinary talent and ingenuity on display across the Australian literary landscape. The 2021 prize saw the judges receive over 160 entries from Australian women and non-binary writers.  Earlier […] 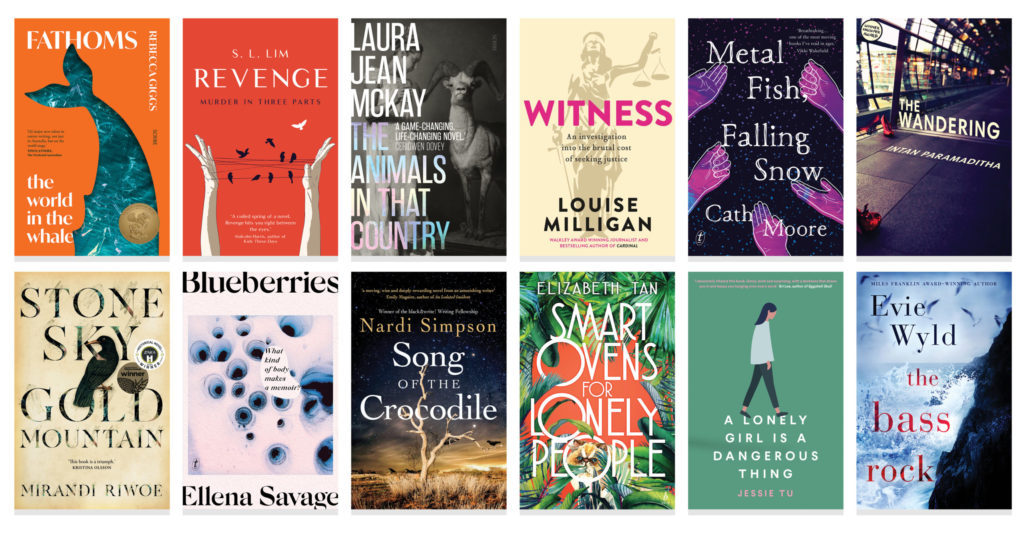 Now in its eighth year, The Stella Prize is the latest award to announce its 2021 longlist. Named for celebrated author Miles Franklin, prize’s goal is to address gender imbalances in Australian literary awards, and to celebrate the work of the country’s finest female and non-binary writers. Over 160 entries were whittled down to just […] 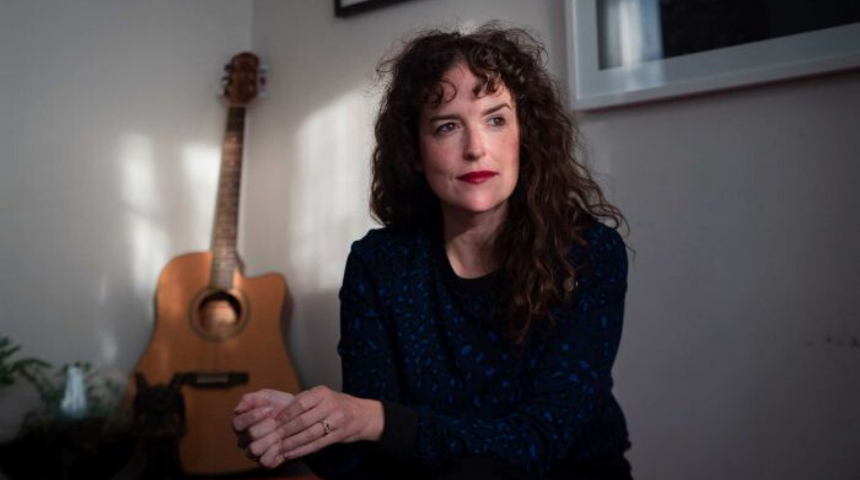 “The world is in crisis but our artists are expressing themselves as powerfully and eloquently as ever…” That’s the message from the judging panel tasked with the unenviable duty of selecting the winner of the 2020 Stella Prize. This year, journalist Jess Hill took home the $50,000 prize for See What You Made Me Do, […] 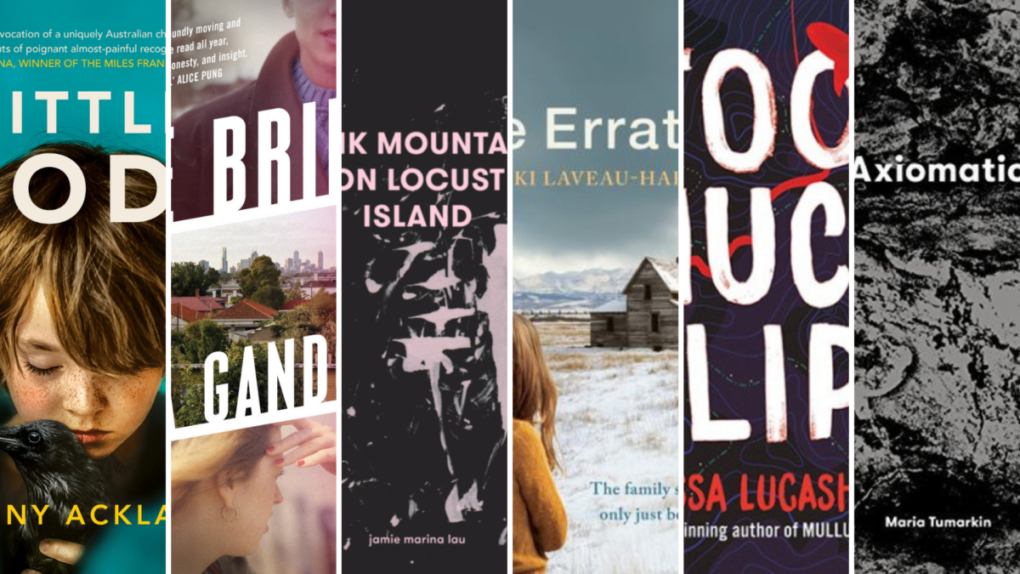 At an event held last night ats Art Centre Melbourne, the $50,000 Stella Prize was announced. First time author Vicki Laveau-Harvie snapped up the title, for her dark, yet moving, memoir The Erratics. It is the first time a memoir has won the prize and only the second time it has been awarded to a […]

The Stella Prize judges have revealed the six authors who have made it to their 2019 shortlist. Timing the announcement with International Women’s Day, judging panel chair Louise Swinn described the chosen works as “an incredibly diverse knot of books. […] The books on this shortlist inform and entertain, and while they speak absolutely to our […] 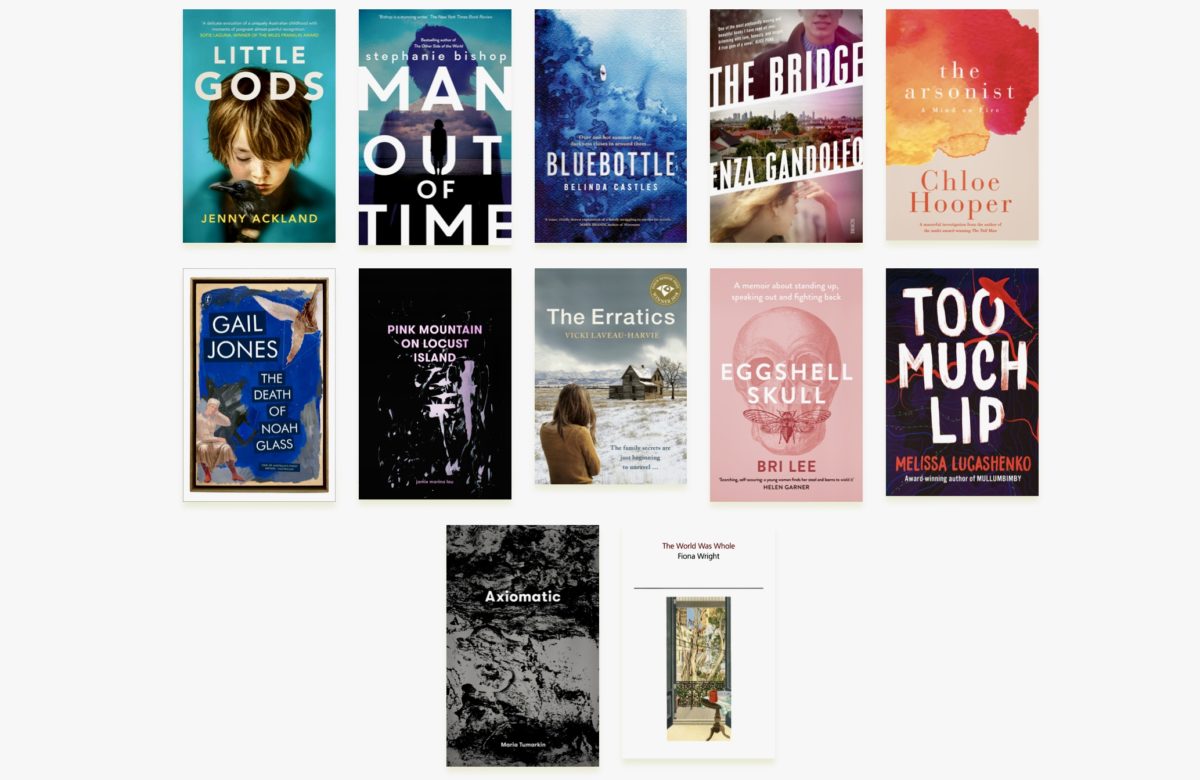 The $50,000 Stella Prize celebrates literature penned by Australian women. First awarded in 2013, the Stella Prize is named for My Brilliant Career author Stella Maria Sarah ‘Miles’ Franklin, and has become a landmark prize in the Australian literary scene. This year, some 170 entries were narrowed down to just twelve, with every longlisted author […]

Women across the creative industries are demanding their voices be heard. Today the publishing world is holding the mic, with The Stella Prize announcing its 2018 shortlist. First established in 2013, The Stella Prize is named for author Stella Maria Sarah ‘Miles’ Franklin, and celebrates fiction and non-fiction published by Australian women. Coinciding with International […]

International Women’s Day is the backdrop for yet another literary award announcement, with the shortlist for the 2017 Stella Prize being unveiled to the public. The Stella Prize, named for Stella Maria Sarah ‘Miles’ Franklin, is an annual prize dedicated to celebrating Australian women’s contribution to literature and is open to both fiction and non-fiction […]