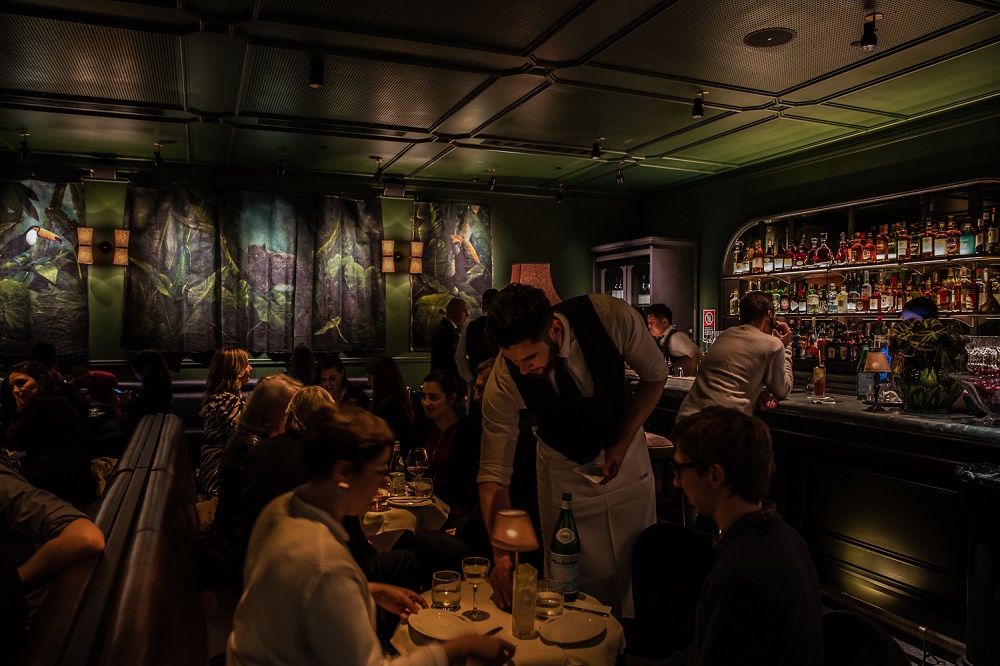 Six things to do in Sydney over the next few weeks: September-October 2019

A bit of Santa Monica at one of Sydney’s best hotels, a brand new luxury buffet, a vintage Paris-inspired wine bar and an immersive dessert wonderland. These are just a few of things locals and visitors can expect in Sydney over the next few weeks, popping up as the weather (hopefully) warms up for spring. […]

How many times have you been promised an “Ocean View Room” only to find out your hotel is miles away from the Ocean and you can only see it with a pair of binoculars (BYO, of course). Well we have found at least one hotel that proves itself worth every buzz word in the brochure. Say […]

Who says you can’t move forward by looking back? After decades of promises and planning, and years of development and construction, last Friday, the long awaited Expo Line officially launched public service on its expansion from Culver City (which opened in 2012) to the beaches of Santa Monica – connecting the city to Downtown LA via […]

In what will be huge news for people planning on a visit to LA in the coming months, as well as LA locals – Los Angeles Metro’s Expo Line to Santa Monica will officially open this Friday 20th May, connecting Downtown LA to the beachside destination for the first time by rail. Passengers will be able […]