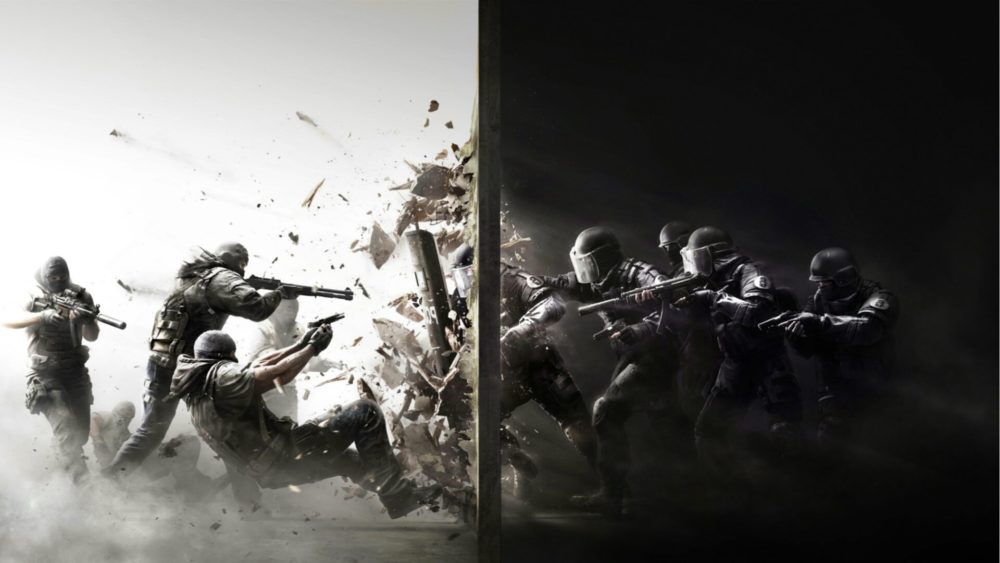 Rainbow Six: Siege scratches an itch Overwatch seems to have forgotten about

In mid-November 2018, popular Overwatch streamer and former pro player Brandon “Seagull” Larned posted a video to his YouTube channel titled The State of Overwatch. In it, Seagull breaks down a number of criticisms of Overwatch as a game at present. He takes issue with the state of the game’s ongoing GOATS Composition meta and the abundance […]

What makes a good ‘Ongoing’ game, now that we’re awarding games that have continued support?

This year marks the second year that The Games Awards have celebrated an ‘Ongoing game’ award, beginning last year and being won by Overwatch, to recognise “A trend towards games that continue to entertain long after their release and continue to grow and evolve with their players”, as last years presented made out on stage. […]

You can play Rainbow Six Siege for free next weekend

Rainbow Six Siege has quietly become one of the more popular tactical shooters in recent memory.  Now set for a whole new year of content, Ubisoft is throwing the game’s doors open to everyone for a free weekend starting February 16.

The round begins and we’re instantly scrambling to fortify and take up positions against the incoming enemy team. Enemy drones roll about under foot, trying to get the best possible view of what we’re up to before barrelling away to find a hiding spot from where they can watch us. The dull thud of boots […]

Rainbow Six Siege has had a solid showing at Ubisoft’s E3 presser this morning, showing the game’s terrorist hunting co-op mode and getting everyone ready for the beta starting September 24. The beta starts less than a month before the game actually releases on October 13, which is interesting. The live demo showed five players […]