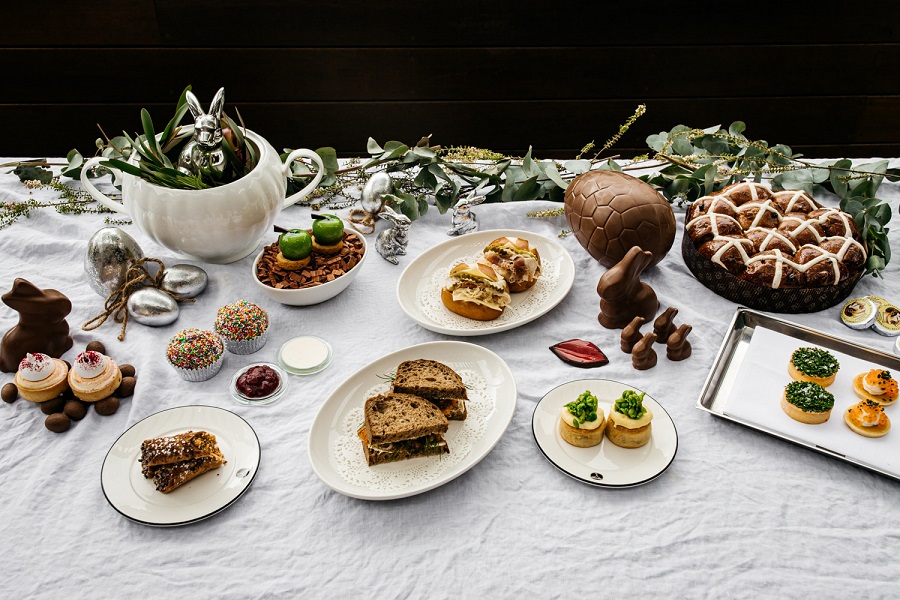 Given they have some of the best hotel restaurants in Australia – shout out to Gowings & Parlour Cucina in Sydney and Santini Grill in Perth – QT Hotels and Resorts are doubling down on their at-home dining concept which was introduced late last year. QT’s best chefs from across Australia – representing awarded restaurants […] 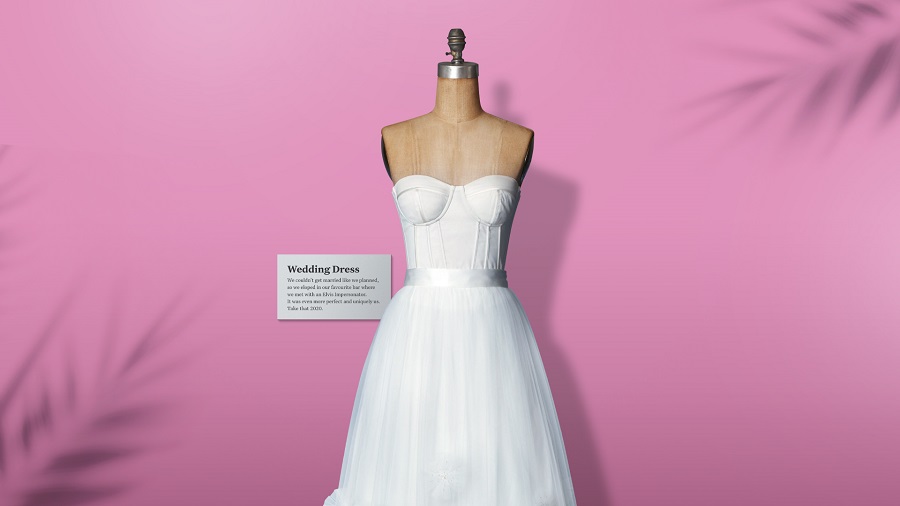 More than 8,000 love stories and break up mementos have been sourced by the eternally playful folk behind QT Hotels & Resorts for a temporary museum dedicated to relationship relics of the past. Twisting the idea of Valentine’s Day, QT Gold Coast will turn into “Heartbreak Hotel” from 1st to 21st February, showcasing a pop-up […]