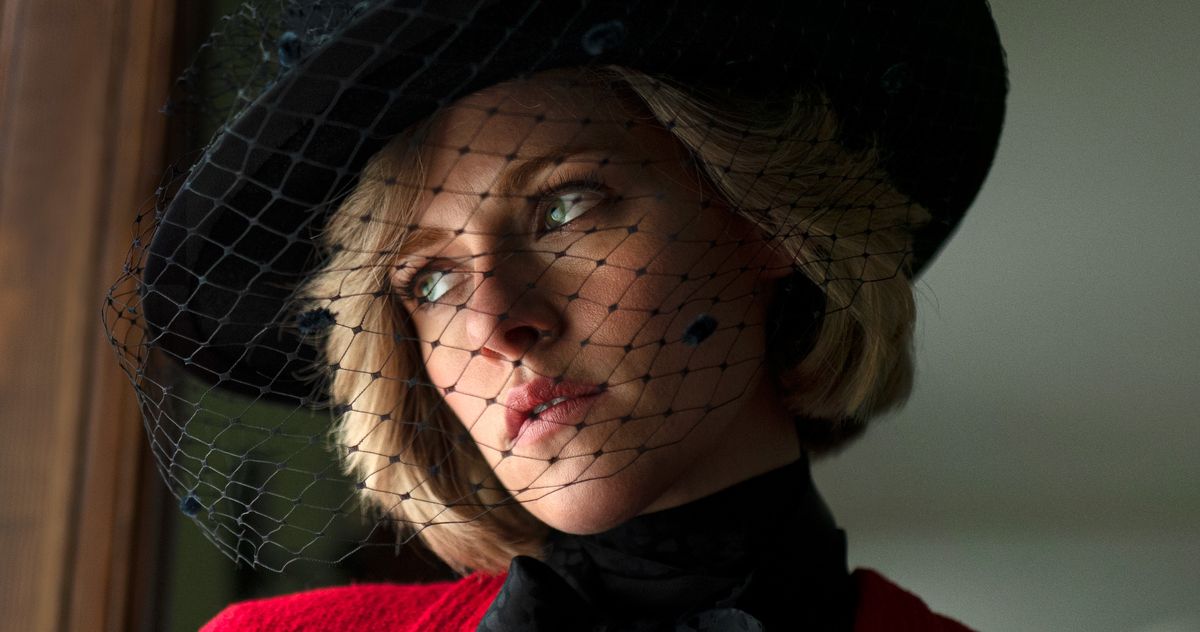 In the opening moments of Pablo Larraín‘s Spencer, his subject – Princess Diana (Kristen Stewart, beyond impressive) – hopes to maintain any shred of autonomy she can through a lifestyle she knows has wildly altered her reality.  Late to a family Christmas celebratory weekend – the film focuses on December 24th-26th in the early 1990’s, […] 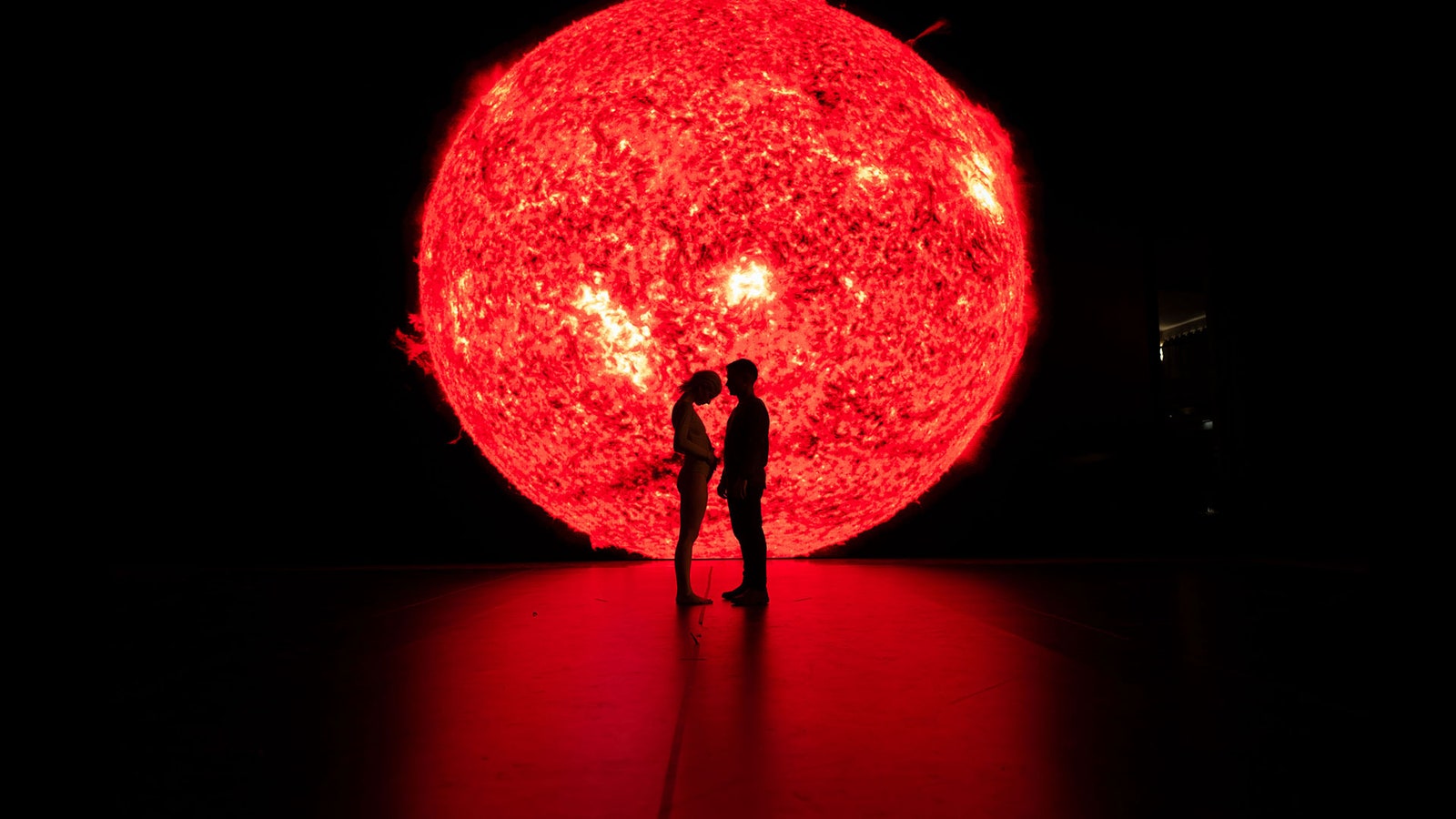 Ema tells the story of the titular lead (Mariana Di Girolamo), a young insatiable dancer who is on a quest to bring her family back together. She is currently estranged from her husband Gaston (a brilliant Gael Garcia Bernal), the director of the dance company she performs. The couple had encountered problems with their marriage […]

After premiering at this year’s Venice Film Festival, the first look at Jackie, starring Academy Award winner Natalie Portman as the widowed first lady is mesmerizing. Directed by Chilean filmmaker Pablo Larraín (Nasty Baby), the biopic follows both the public and private struggles Kennedy faces in the immediate aftermath of John F. Kennedy’s assassination. The film […]