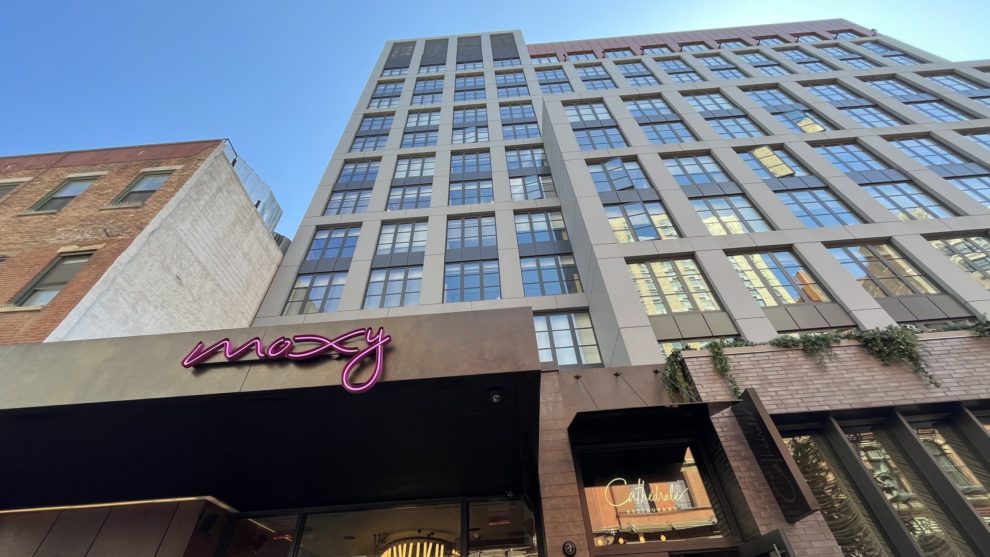 Having opened in September 2019, the Moxy East Village sits as one of the newer hotels in the ever-booming Manhattan – and the most recent of the four Moxy by Marriott hotels to open in the city. For those unfamiliar with the Moxy Hotels brand, they are designed around being playful and affordable, with carefully, […] 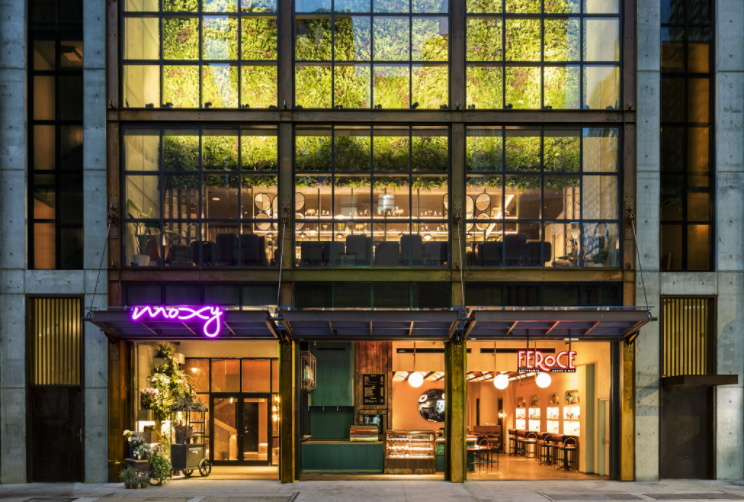 A stay at a Moxy Hotel is always a unique experience; it’s a boutique brand that does well to bring in inspiration from its surroundings. Their Chelsea, New York, location – which opened in February 2019 – is no exception. A garden engulfs you as you walk through their cozy lobby, the smells of plants […] 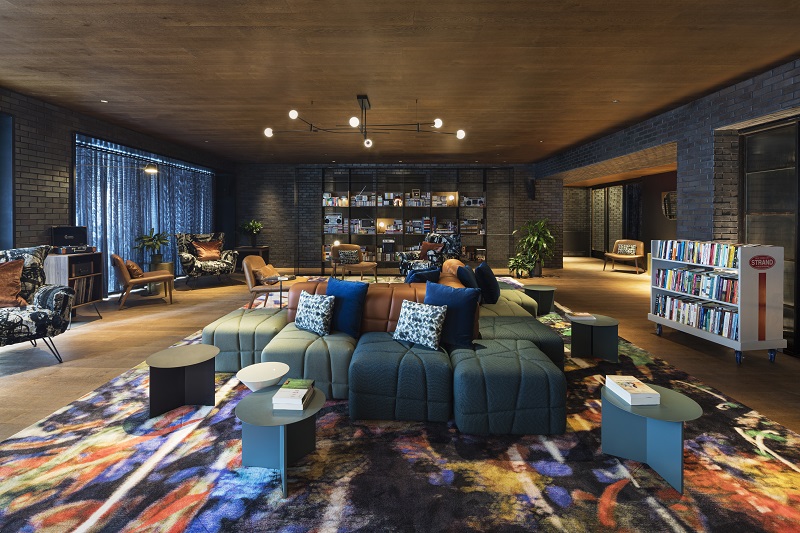 It was only a matter of time before millennial-focused Moxy brand landed a spot in New York City’s forever trendy East Village, making it the third Moxy in the Big Apple overall. As the neighbourhood of many movements, this was always a hub of American counter-culture which has given the design-driven hotel brand plenty of […] 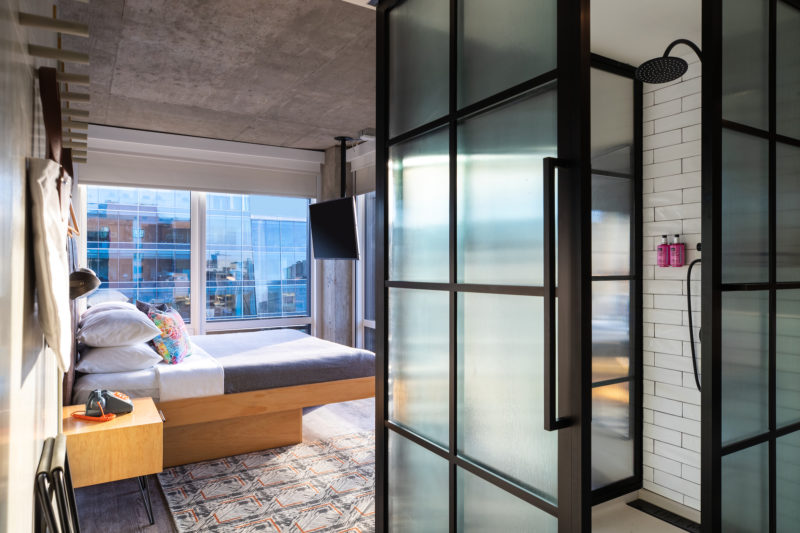 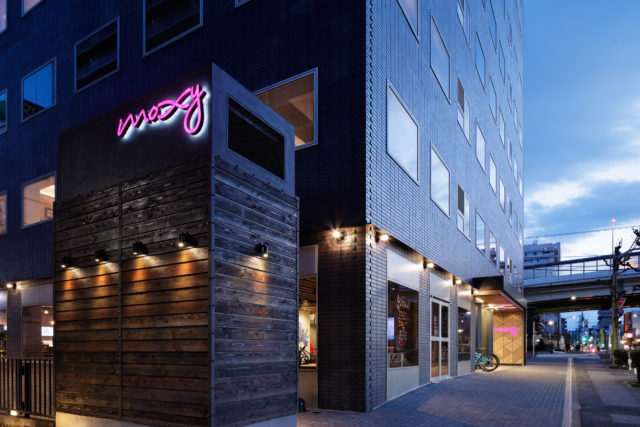 Tokyo’s iteration of Marriott International’s energetic and youthful Moxy brand has done well to distinguish itself among the many traditional hotels that lie across the sprawling city. Located in the Sumida Ward, just five minutes on foot from JR Kinshicho Station, the property is a creative and playful entry to a neighbourhood most tourists wouldn’t […]