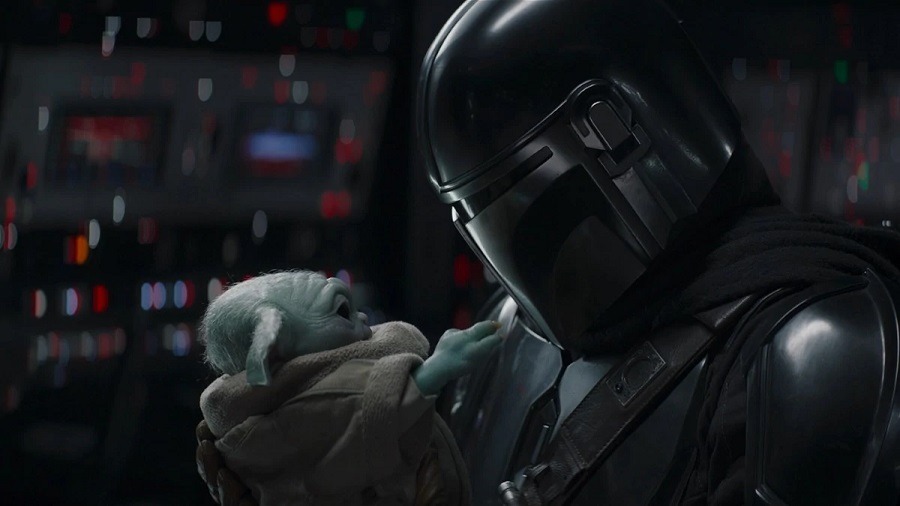 In this high stakes season finale, Mando must try to rescue Grogu from the clutches of Moff Gideon. It won’t be easy and the odds are stacked against him. Can he manage to get the kid back safely or will he and his team be defeated? Beware spoilers ahead in this episode review. Din Djarin […] 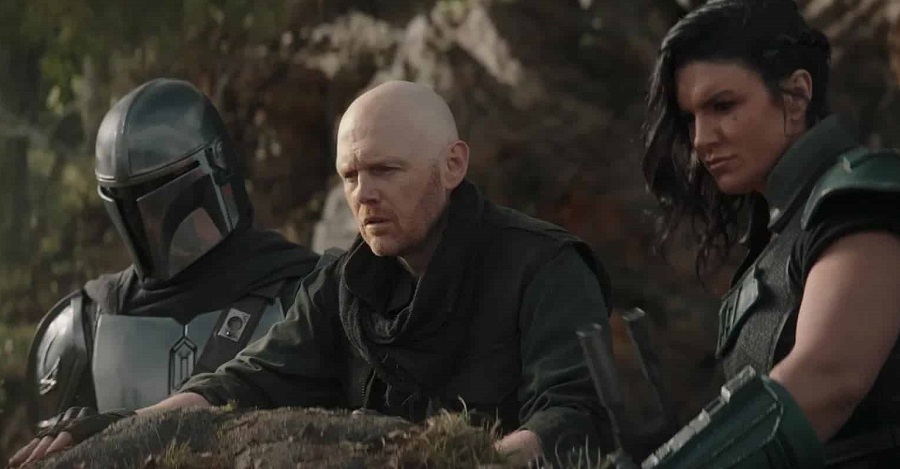 The penultimate episode to season 2 has a few surprises but is nowhere near as outlandish as some of the previous episodes.  Beware of spoilers in the review ahead. Working at a prison scrapyard smashing up larger pieces of old Empire ships into smaller pieces, a prison droid approaches Mayfeld (Bill Burr) and orders him […] 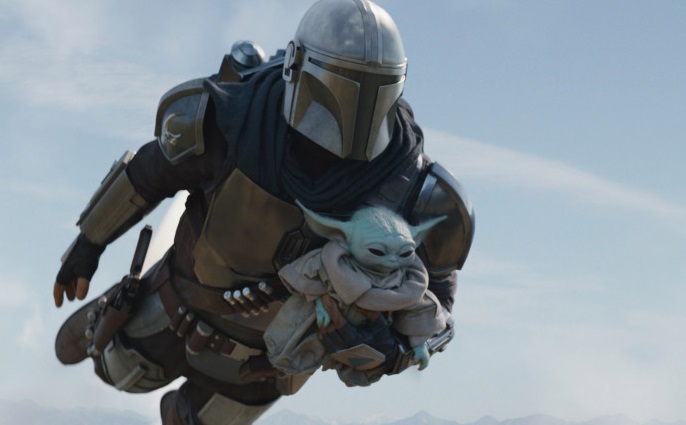 It’s hard to know what to make of Agents of S.H.I.E.L.D. in the landscape of superhero television. It lacks the allegorical nuance of Jessica Jones, the gritty hyperviolence of Daredevil and the comic-book stylings of The Flash and Arrow. The show has always been a bit of a hybrid with an appeal of its own – though one […]