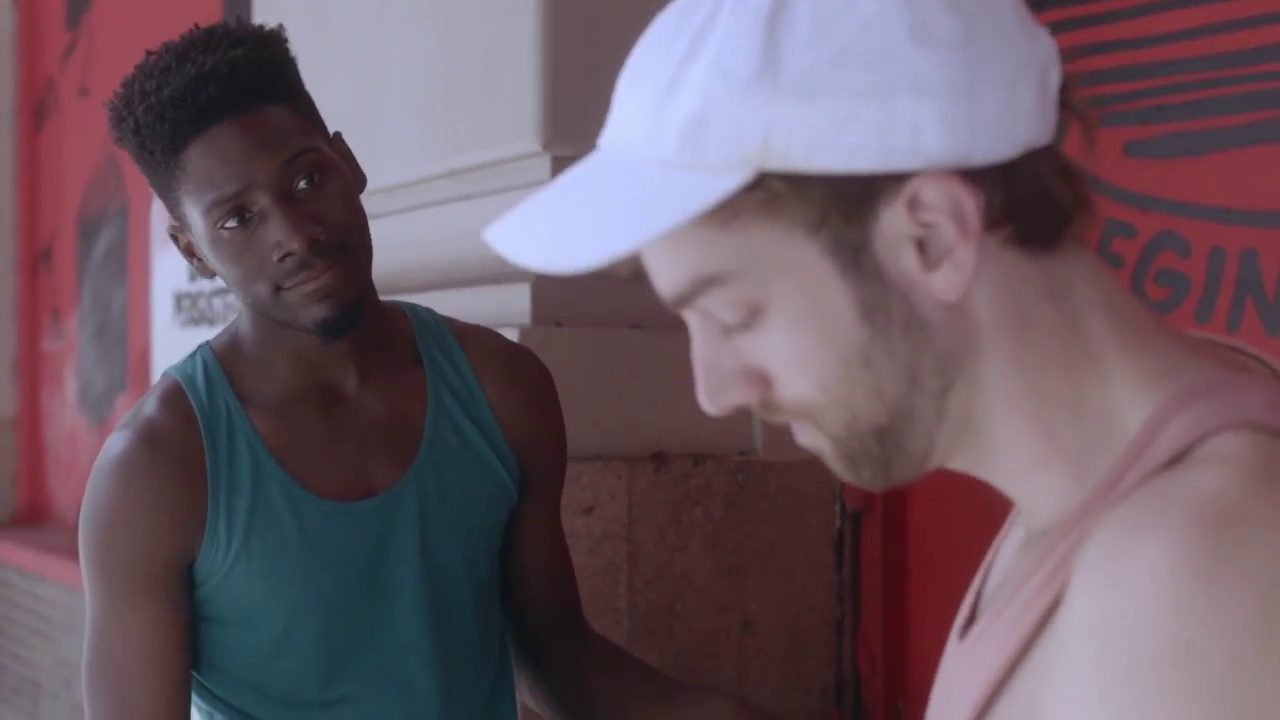 Given how authentic this “based on real events” tale proves to be, it’s safe to assume that writer/director/actor Matthew Fifer is baring a healthy portion of his soul and experiences in Cicada.  Likely to ring true with queer audiences – especially gay men – the film tackles uncomfortable subjects and presents promiscuous sex in an […] 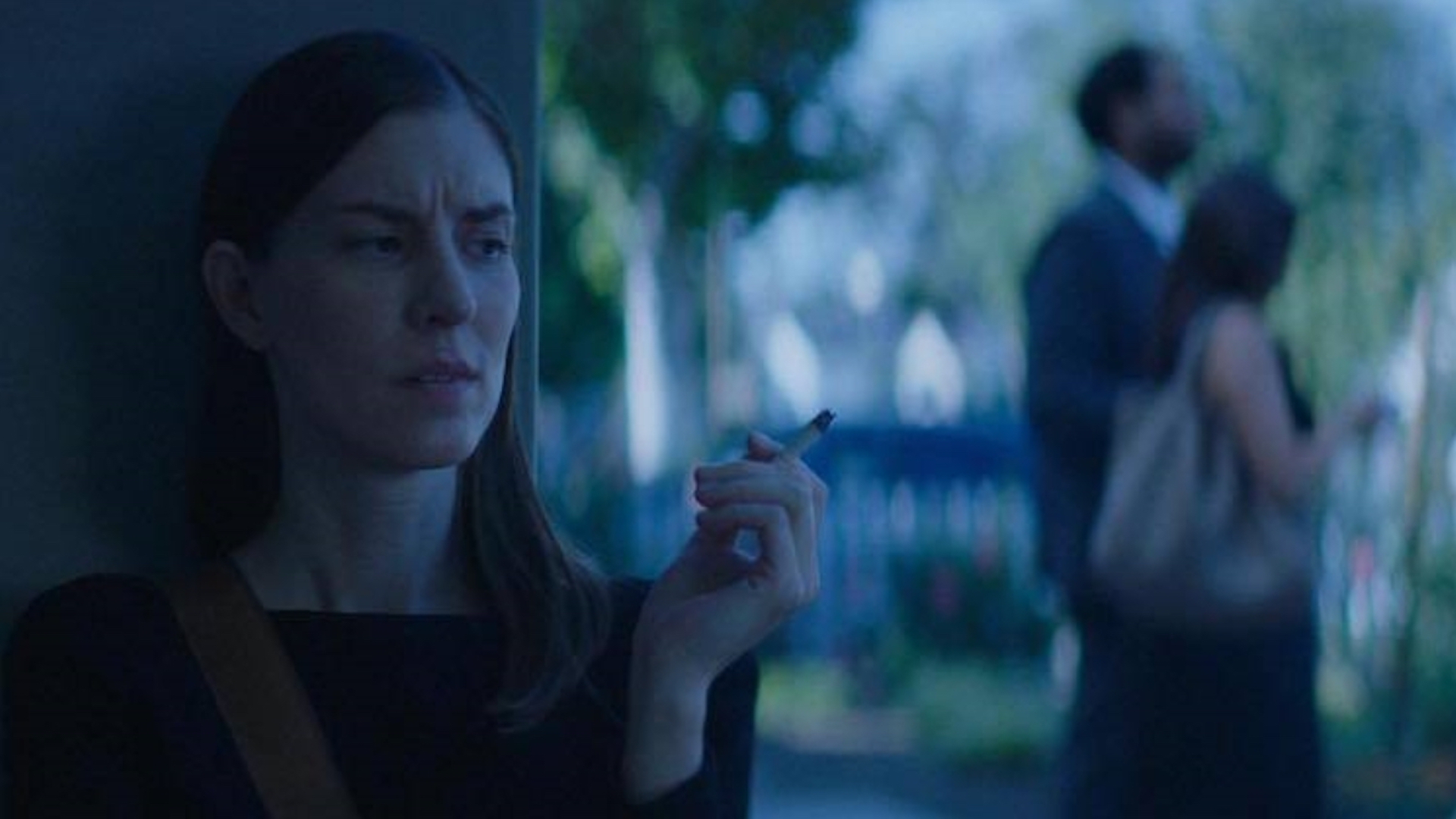 MQFF Film Review: My Fiona is an emotionally excruciating navigation of mourning and self-discovery

The framing of My Fiona‘s opening scene is laced with a certain tension that very much clues the audience in on the fact that the film’s protagonist, Jeanette Maus‘s Jane, is about to have her life horrifically shattered.  It’s an emotional, painful way for us to bond with a character, but it immediately establishes a […]

On Monday night, the 26th Melbourne Queer Film Festival (MQFF) closed its inclusive doors after 12 fabulous days. During its 26th run, the festival was home to 128 films from 22 countries, including 11 Australian premieres, and welcomed more than 16,000 attendees. Executive director of the festival, Dillan Golightly, said he was thrilled with the response […]

Attempting to intersect race, sexuality, religion and small town values, Patrik-Ian Polk’s Blackbird is a coming out and coming of age drama that’s an enjoyable watch, but ultimately proves too conventional to be truly special. Randy (Julian Walker), a devoutly Christian choirboy from small town Mississippi, is plagued by a host of personal problems – […]

Rosemary’s Baby gets the micro budget lesbian remake it deserves in Lyle, an unsettling domestic horror that wins in its grand ambition and unfailing earnestness – despite being somewhat lacking in genuinely terrifying scares. Leah (Gaby Hoffmann) and her partner June (Ingrid Jungermann) move to New York with their adorable toddler Lyle (Eleanor Hopkins) – […]

Like every genre of storytelling on the big and small screens, LGBT narratives are not without their cliches. Unfortunately, the strongest trope in queer media seems to misfortune – whether it’s bullying, unrequited love, parental disapproval or greater tragedies. But All About E seems determined to shatter every preconceived idea about both the stories of […]

The Circle (Der Kreis) was a gay magazine produced in Switzerland and distributed internationally between 1932 and 1967. It is also the name of a docudrama film by director, Stefan Haupt. The film tells the story of a couple who were members of this underground movement that went on to become Switzerland’s first legally-married couple […]

The two main characters in The Foxy Merkins are not foxy ladies in the Jimi Hendrix sense. Smart? Yes. Sassy? Sure. But smouldering, not so much. The film is in fact, a fictional comedy based on the misadventures of two homeless, lesbian hookers. The film was directed by Madeleine Olnek who doubles as a writer […]