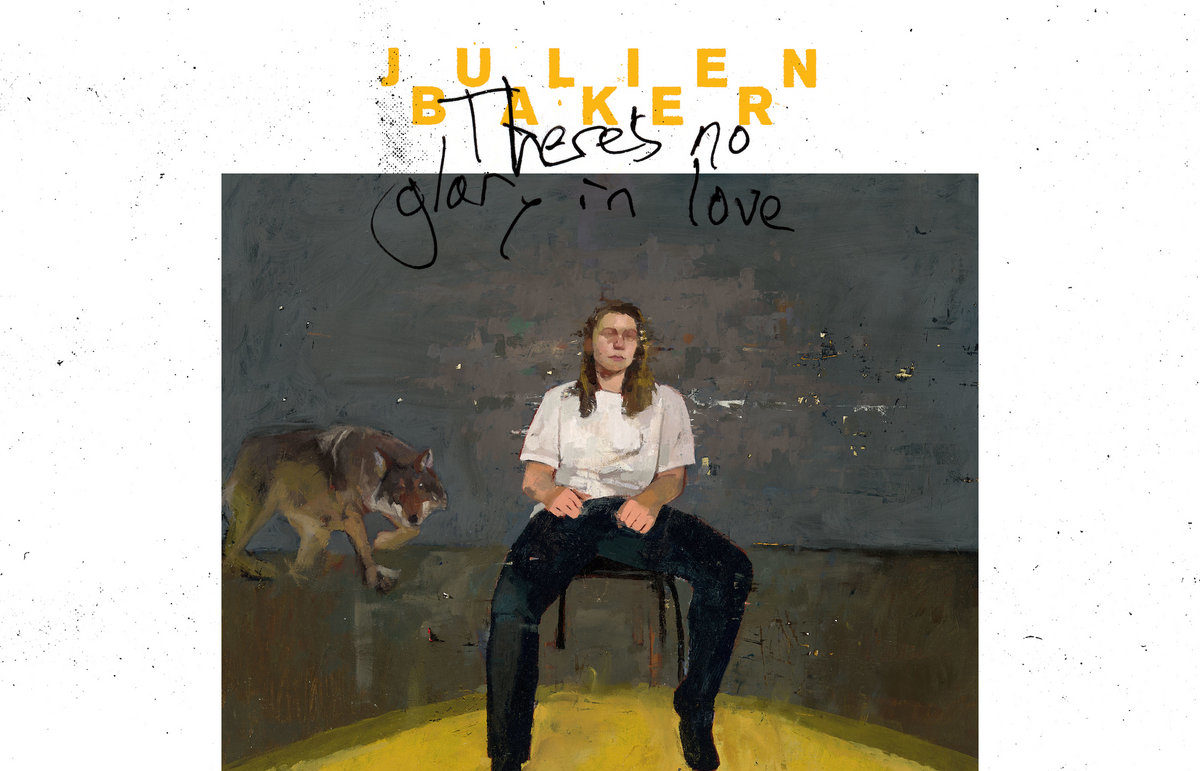 Julien Baker has always been an artist that makes you stop, notice and absorb her talents. Now onto her third album, Baker is as prolifically complete on Little Oblivions as she’s ever been since releasing debut album Sprained Ankle half a decade ago. There’s very little, if any, façade to what pours out in her […] 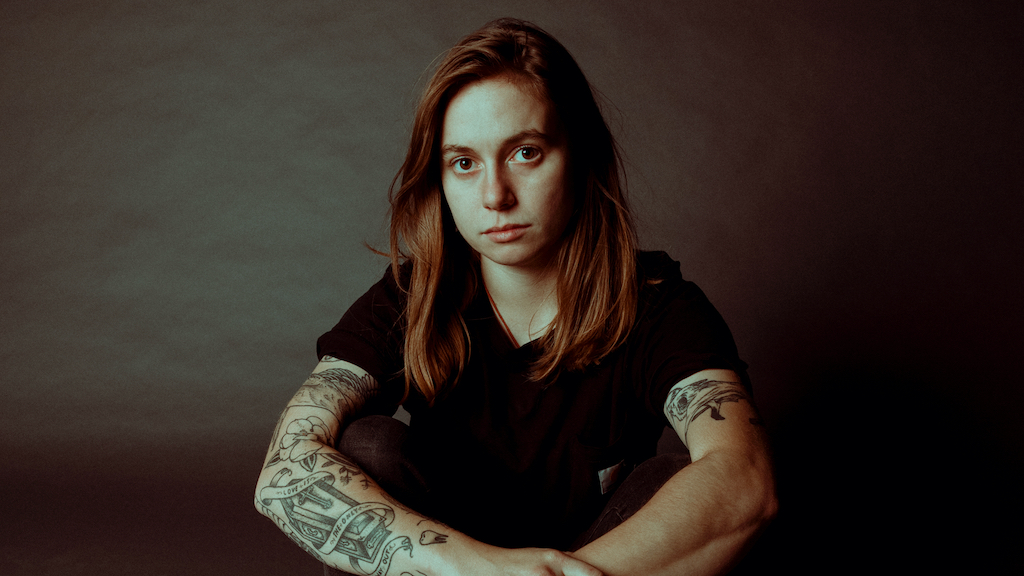 Singer-songwriter Julien Baker is all set to release her forthcoming album Little Oblivions later this week. Officially released on February 26th, the album delivers a sound that is bigger, bolder and more expansive than the sparse intimacy that we’ve come to expect from Baker. Recorded pre-COVID, Little Oblivions might be a sonic shift for Baker, […] 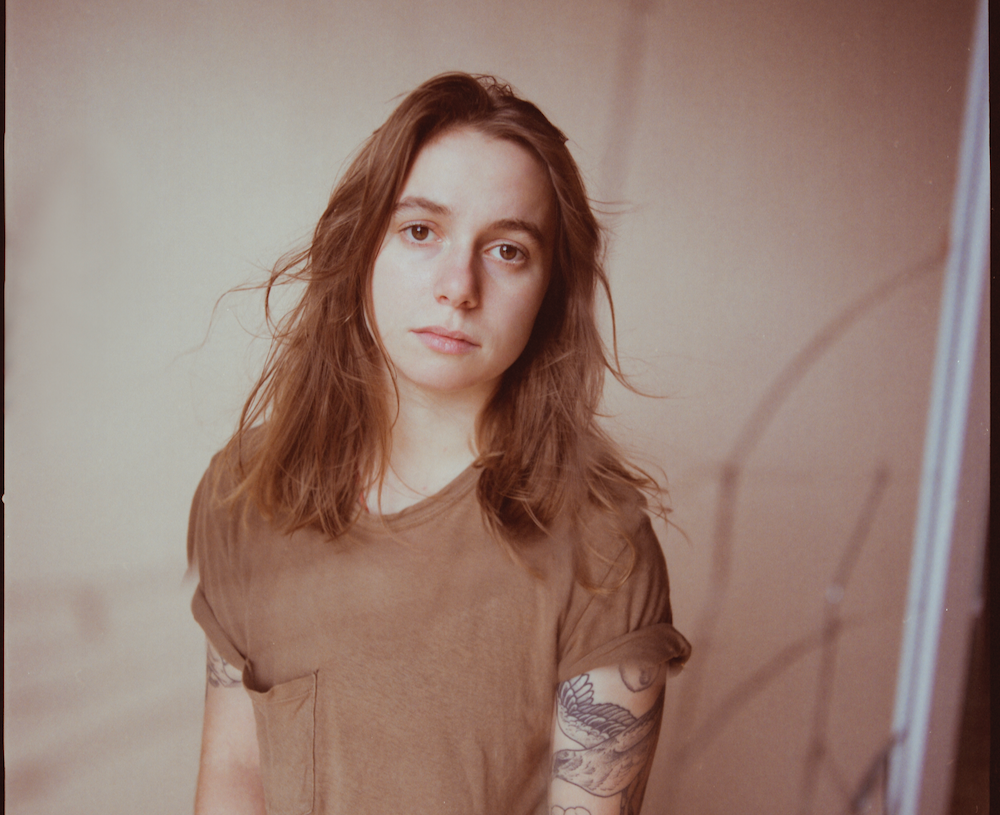 Singer-songwriter Julien Baker continues to tease her forthcoming album Little Oblivions, treating fans to new single “Hardline”.  The new single, the first track on the new album, further showcases the more expansive sound that Baker has opted for on the forthcoming album. It’s bigger, bolder, but at the same time, so clearly a Julien Baker […]