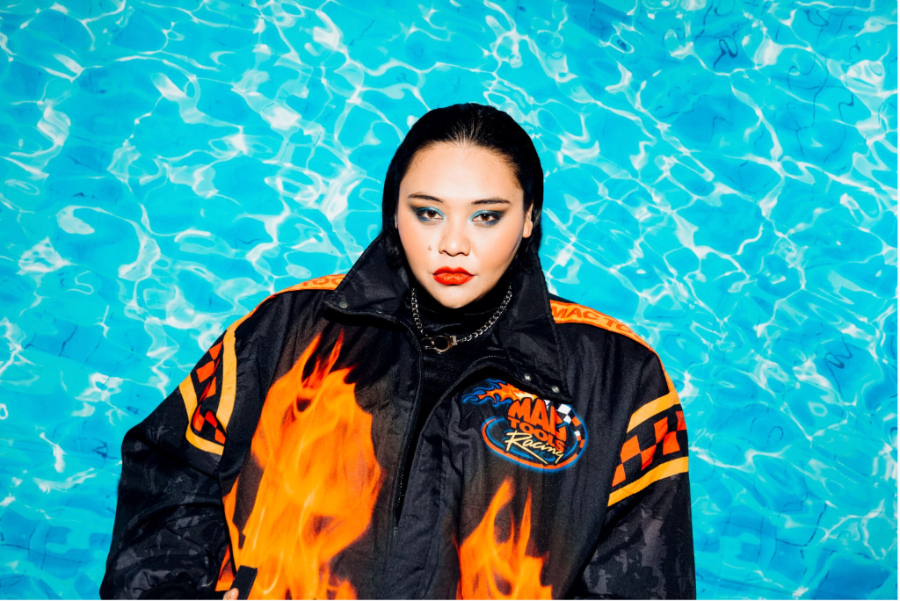 Kira Puru has unveiled her new single “Fly” on the eve of her performances at Listen Out, which will be followed by headline shows and sets at various festivals this November and December. This new single, which we’re excited to make our track of the day, is a sassy pop track that is bound to make […]

Long before the lockout laws, something else was killing the vibe among Sydney’s party scene: competition. One or two day festivals across the country were dropping like flies and it seemed like Fuzzy’s long-running Parklife was about to meet the axe, until the business made the wise decision to go boutique. Downsizing and effectively avoiding […]

It seemed the skies were on our side for the Perth leg of the DANCE worshipping festival that is Listen Out arrived at the new venue of the Western Parklands for its 2016 instalment.  It appeared that storms of any variations, both weather and artists, would not be seen over the weekend.  Boasting the likes […]

Trimming the fat of a large scale dance festival, Fuzzy’s Listen Out has gotten the boutique angle exactly right for the past few years. The music starts around 2pm – when most would rock up to a festival anyway – and rolls out some of the best international and local party-starters across three stages. It’s […]

Listen Out has come back doing the rounds, the lineup having some fan favourites as well as the Red Bull Music Academy stage coming back to bring young talent. This year the festival was simplified to two stages; this idea of festivals becoming smaller and more manageable continues to prove popular amongst music fans. It […] 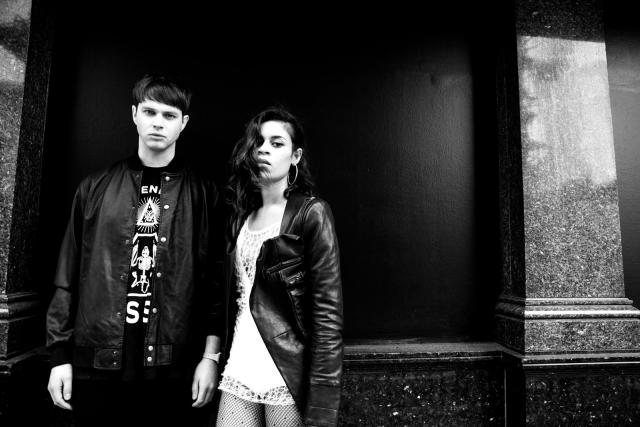 “It’s really fun to speak to some real people in Australia before we get there, because obviously we won’t know anyone!” With her sweet-as-pie, distinctly British voice, genuine girl-next-door vibe and serious fashion cred… I have a feeling Aluna Francis will have no trouble making new friends. AlunaGeorge have been touring Europe and the UK, […] 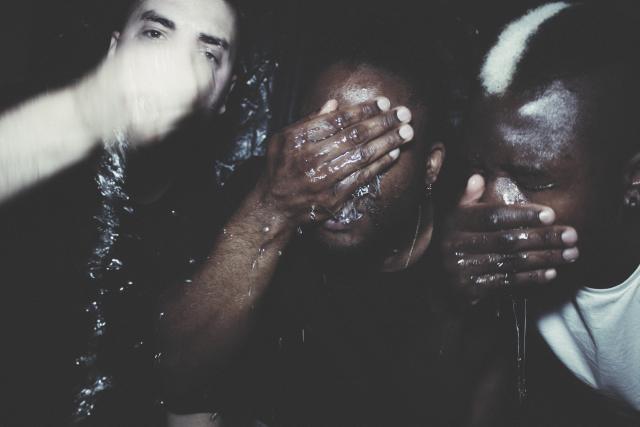 Getting set to play Listen Out – which kicks off in Perth and Sydney this weekend (limited tickets remain in Sydney, Perth is Sold Out) – Simon Clark caught up with Scottish outfit Young Fathers to talk about winning the Scottish Album of the Year, the history of the band, the anticipation of their first […]