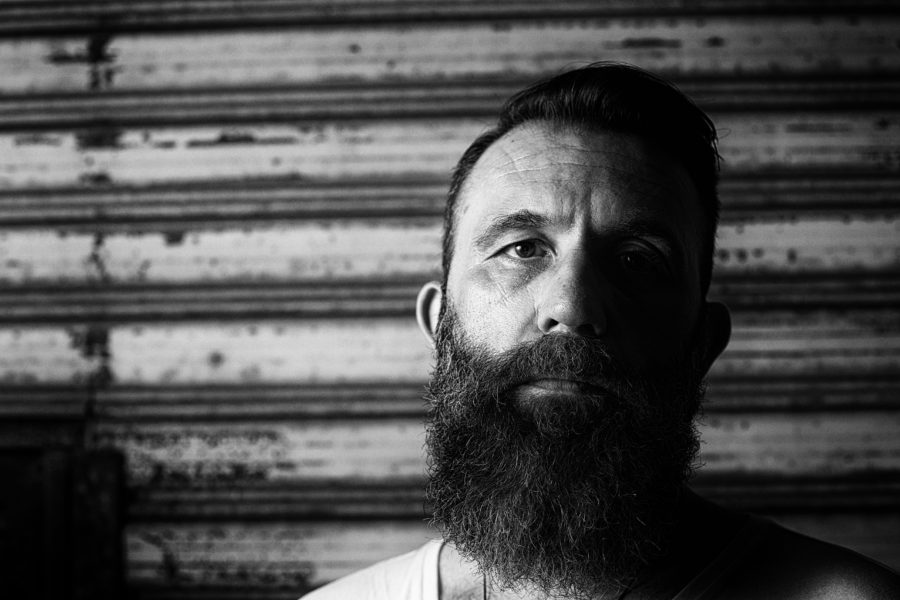 Colin Lillie hasn’t taken the conventional path, but he has certainly taken an interesting one. The Northern Territory-based Scotsman has lived a torrid life well. It wasn’t until he reached his mid-thirties that he started to share his songs with the world, and his award winning album Glass Homes was released in 2016. 2018 proved […]