Tonight, the GoodGod Small Club will be opening its doors for one final party that is sure to leave many Sydneysiders feeling bittersweet and hungover the next morning. The venue itself has seen some amazing local and visiting talent on its stage in its history and has grown into one of the most popular clubs […]

A little while ago, with the release of single “About Us” and the subsequent ODE EP, it became clear that JOY. – the project of 18 year old Brisbane native Olivia McCarthy – was an outrageous talent. Crisp, spacious production with deeply embedded pop hooks, surrounding McCarthy’s lilting vocals – toeing the line between being […] 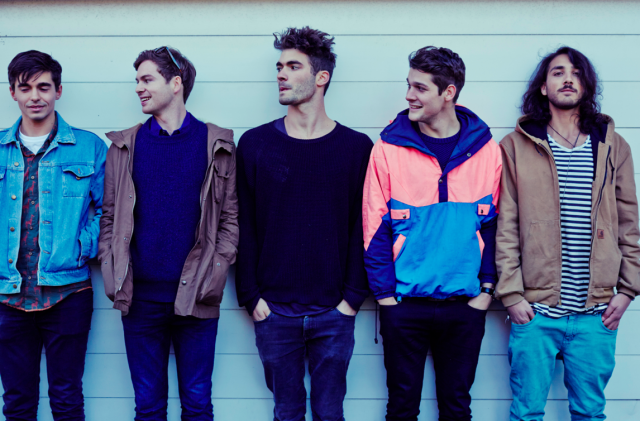 Louis London are hitting their stride, showing maturity and promise beyond the early stages of their career. Following the resounding success of their first ever Pozible campaign, the band confidently launched their second EP The Big Deep with a string of local shows, finishing up in Melbourne. It seems that their hard work has paid off with latest singles “This […]

Electronic music isn’t what it used to be – where there once were clear lines between house, dance and rock, Australian music has openly taken on all technology so that there is a fusion of the best parts of each genre. Melbourne’s World’s End Press and Sydney trio Movement take on big sound for a […]