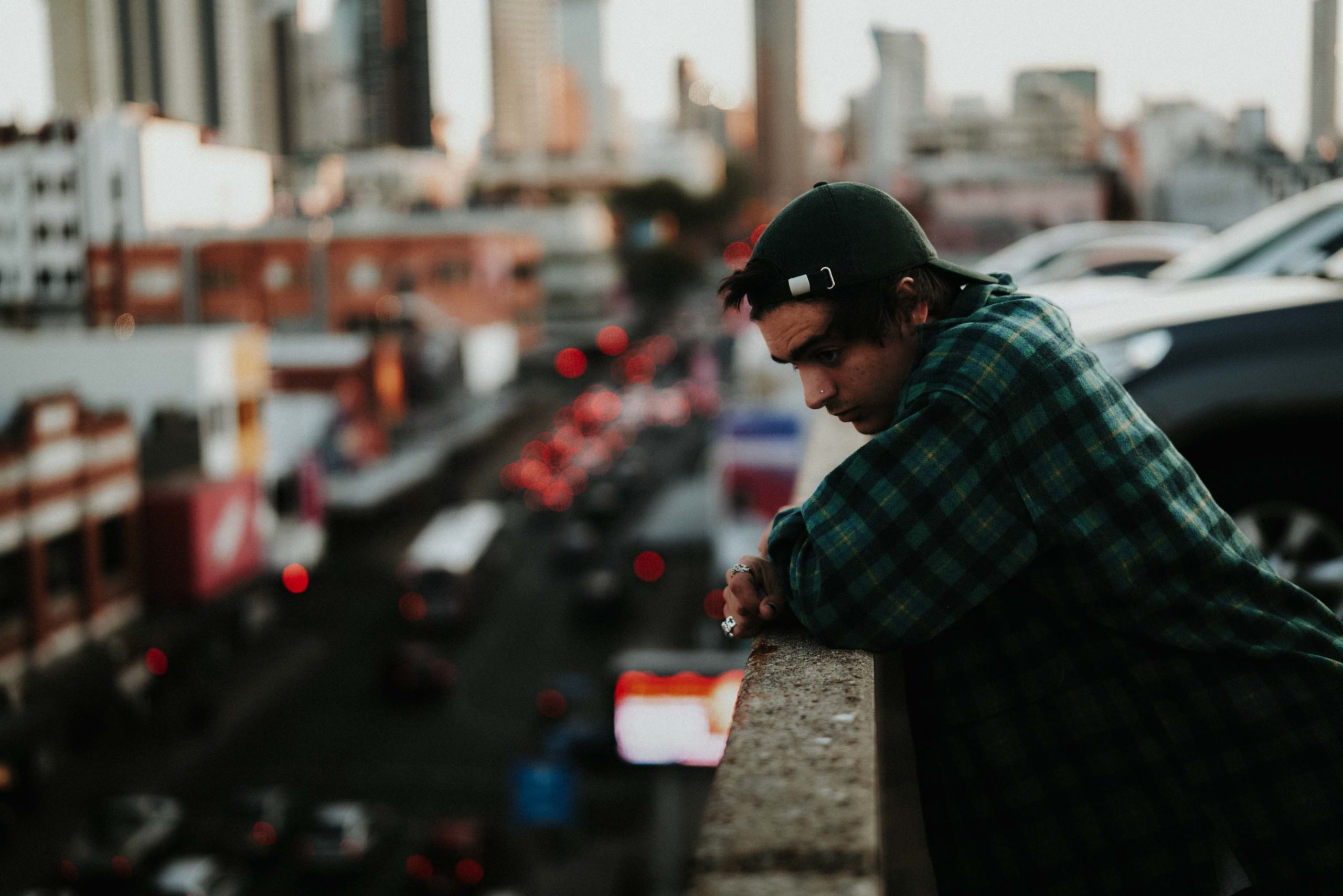 Singer, songwriter and producer Graham The Grand returns with new single “Go” off his debut project I Don’t Know Why I Feel The Way I Do. The track, available October 19th, is down tempo and melancholic, filled with nostalgia and reflection on Graham’s own experiences. Moving to Melbourne from his hometown in Brisbane to pursue his […]

The first episode of the Foo Fighters’ Sonic Highways starts this weekend on GO!

Aussie Foo Fighters fans are getting keen, with the first episode of the highly anticipated Sonic Highways documentary scheduled to go to air on the free-to-air channel GO! at 4:30pm this Saturday! Just hours after it makes its premiere on HBO in the US, the ‘musical map of America’ will be available for us to […]

Ravenswood, the new spin off series from the successful tween thriller Pretty Little Liars (PLL), jumps smack bang right into the middle of its own story line. In the latest series for young adults who like to find themselves questioning every single plot line in a television show, Ravenswood immediately slaps the audience with dark and awkward family secrets, […]