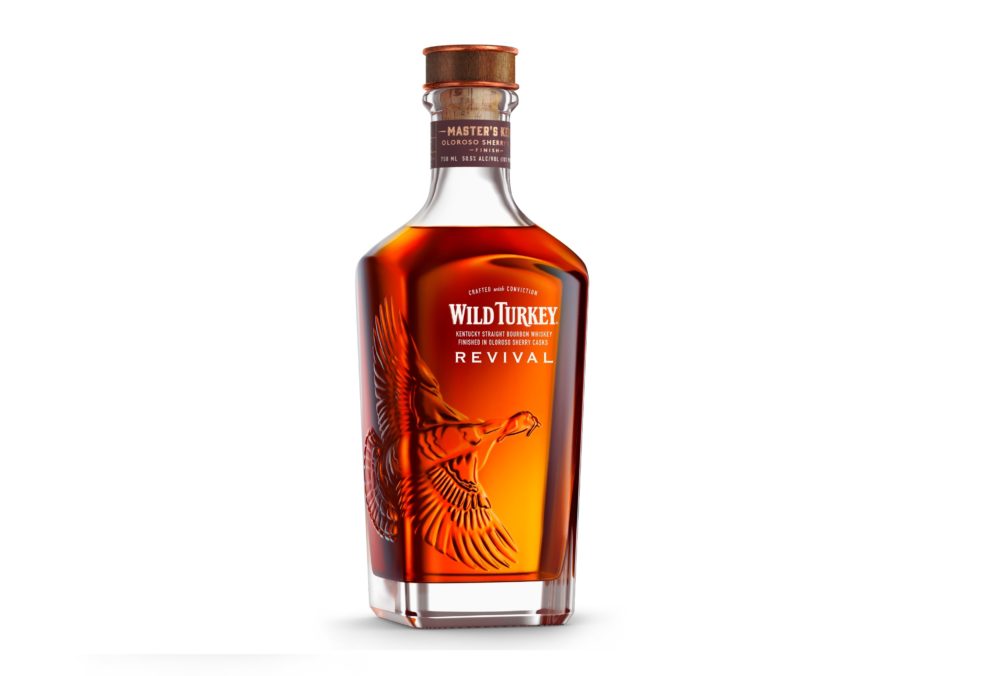 Three new drinks that will dominate Father’s Day this year

If the way to dad’s heart is through premium alcohol, you’ve got your job all set out for you this year as Father’s Day fast approaches. Three of the most widely recognised and super premium brands have either released new expressions, or are doing something different for Dad Day, in 2019. And they are well […]

Interview: Glenfiddich Malt Master Brian Kinsman and the story behind a new $4000 whisky

Glenfiddich’s Malt Master Brian Kinsman has selected, overseen and nurtured the latest expression releases as part of the extremely rare and sought after Glenfiddich Rare Collection Programme. The Glenfiddich 1977 Rare Collection Cask No. 15176, priced at around AUD $4,352 and released exclusively to travel retailer Heinemann Duty Free (in Sydney and Kuala Lumpur airports) […]

Exclusively stocked at Heinemann Duty Free stores in Kuala Lumpur and Sydney Airports is an ultra rare single cask whisky by industry icons Glenfiddich. Found on the shelves across both stores thanks to a recent partnership, Glenfiddich 1977 Rare Collection Cask No. 15176 has been presented to whisky enthusiasts as a single cask, aged for […]

For the third year in a row, Glenfiddich Distillery in Dufftown, Scotland is offering Australian artists something pretty darn unique with their annual “Glenfiddich Artists in Residence Prize”. Open from now until June 30th of this year William Grant & Sons are on the look out to award one very (and we mean very) lucky […]

As part of their international spirits ambassador programme, luxury spirits company William Grant & Sons have selected Australian award-winning bartender Richard Blanchard as their 100th ambassador. Appointed as the Glenfiddich Ambassador after working for the brand as a “whisky specialist” for the past three years, Blanchard will be responsible for growing the iconic single-malt Scotch […]

Glenfiddich announce the winner of their Australian Artists in Residence competition

Iconic single malt Glenfiddich host a massive art inspired competition each year, dubbed the ‘Artists in Residence’ program, which for the second year was open exclusively to Australian residents. Those participating spanned each state in the country, entering works across a multitude of mediums such as print, photography, animation, performance and installation, all for a […]

The iconic Glenfiddich showcased classic heritage alongside innovation as they launched two new whiskies in their Glenfiddich Experimental Series, bringing the exciting release platform to Australia through a recent launch in Sydney. Here’s what went down. The C.U.B. Suite of the Old Clare Hotel in Chippendale, Sydney was our location for the night. This 160 […]

Following a successful first year, William Grant & Sons have once again opened up submissions from the 2016 Glenfiddich Artists in Residence Prize to Australia, highlighting the iconic distillery’s commitment to the arts and the community which has made Glenfiddich one of the most iconic Whiskies in the world. While only it’s second year in […]

In one of the year’s most exciting Whisky events, Glenfiddich will be bringing back their popular “Glenfiddich Culinary Challenge” in the lavish dining room of Centennial Parklands Dining this month, calling on chefs all across Australia to offer up dishes, each using a different expression of Glenfiddich as a main ingredient for recipes inspired by […]