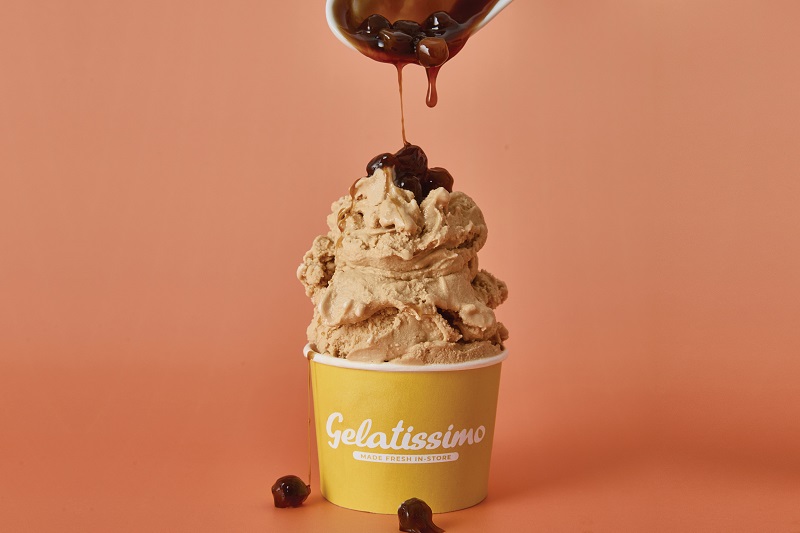 Boba fans should be heading to their nearest Gelatissimo store this week to indulge in the chain’s latest limited edition flavour, “Brown Sugar Bubble Milk Tea”. Popping the flavour of natural brown sugar pearls into milk tea gelato, the new flavour gives a heady nod to the global bubble tea phenomenon. The profile is made […] 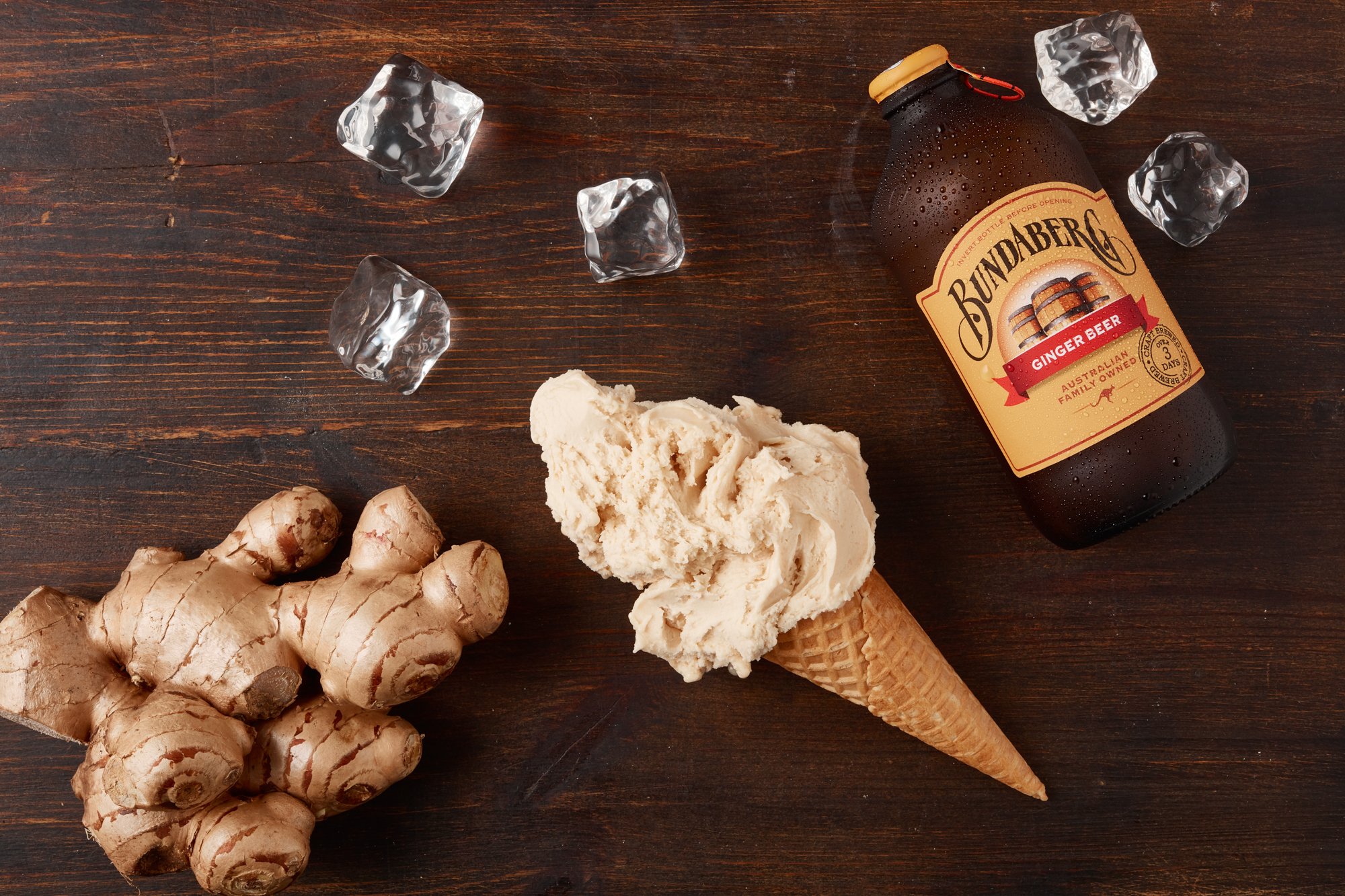 Australians can now get their taste buds around Ginger Beer Gelato

All 46 Gelatissimo stores across Australia are now stocking a very summery limited edition flavour, which is perhaps the brand’s strangest – and possibly best – yet. The new release is a partnership with Bundaberg Brewed Drinks to capture the profile of the company’s most successful drink, that being their craft brewed Ginger Beer. “We […]

Newtown locals are used to seeing some of their favourites come together for limited edition collaborations. By now those who live around the inner-west gem should be more than familiar with the Newtown Locals but there’s plenty of other partnerships worth paying attention to. The latest: a delicious fusion from Gelatissimo and Brewtown Newtown. Gelatissimo’s […]

Now that winter is almost behind us (fingers crossed), Gelatissimo have released a bunch of new flavours to continue their globe-trotting wave, designing four tastes that have been inspired by places like South Africa and France. This has resulted in some of the gelato chain’s boldest creations to date, surely spicing up their regular offerings […]

Gelatissimo have launched a Doggie Gelato for humans and pets alike

Gelato chain Gelatissimo have now launched a special gelato that’s not just for humans this time. Calling it their ‘Doggie Gelato’ flavour, the new creation a dairy free, gluten free, creamy style gelato with flavours of peanut nougat, tried, tested, and designed to satisfy both humans and dogs. It’s been specially made as a safe […]

Havaianas have teamed up with awarded artisanal gelato maker Gelatissimo for a little beach-side pop-up this January, inspiring two new Brazilian flavours to be offered for one month only across Australian Gelatissimo’s stores, including a tasting session Bondi Beach this weekend. Both creations are available from today, and are aimed at capturing the spirit and […]