Island dining destination Fort Denison Restaurant has nodding to the arrival of summer by bringing back their popular Sunday Sunset Session series, giving the public one of the best options possible for a day spent making full use of the island’s stunning views. From now until at least the end of January the series will […]

Fort Denison opens up to the public again during Vivid Sydney, as diners are given the opportunity to view the Sydney Harbour lights from the city’s only harbour island restaurant. Dinner De-LIGHTS, at Fort Denison Restaurant will be back again on Friday and Saturday evenings during the Vivid Sydney festival, as well as the Sunday of the long weekend. […] 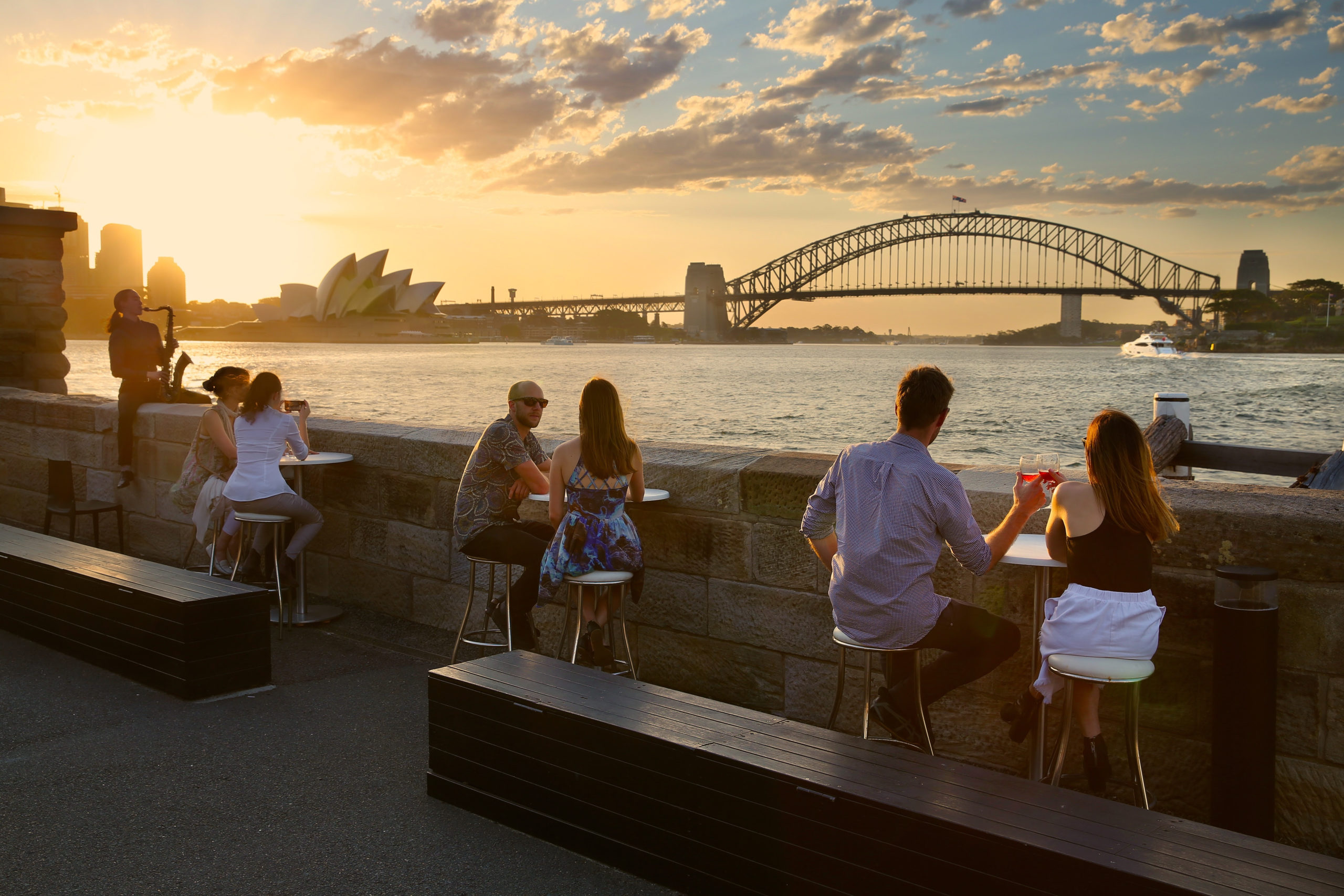 From November 29th and all the way through January 2016 picturesque island venue Fort Denison Restaurant will be bringing back their popular “Sunday Sunsets” series, offering the perfect spot for a day of drinks, dining, and live music. Every weekend Sydneysiders and visitors will be able to book a spot on the island to settle […]