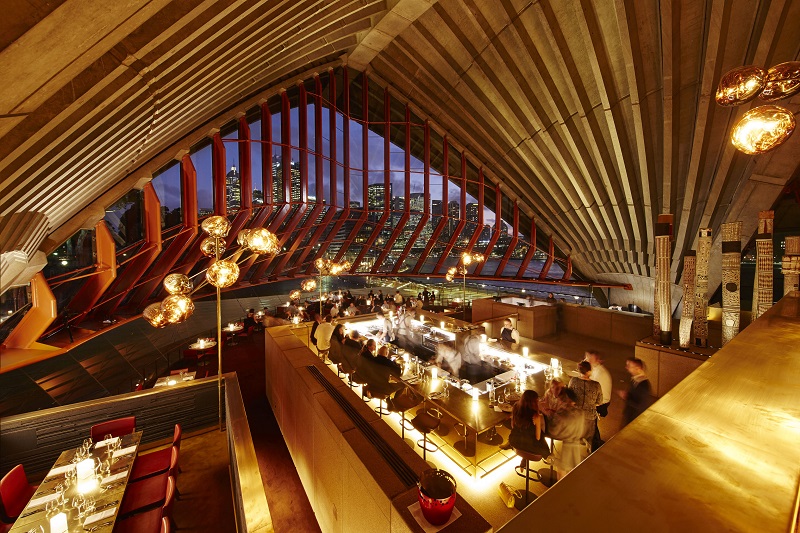 Bennelong has made a huge change to its wine program

Sydney’s iconic Bennelong have not only made a huge change to their beloved wine menu, but a big statement about the strength and vitality of the Australian wine industry. Switching from their wide-reaching wine program, to a menu that is completely Australian focused (except for the Champagne), the destination restaurant has committed itself to showcasing […] 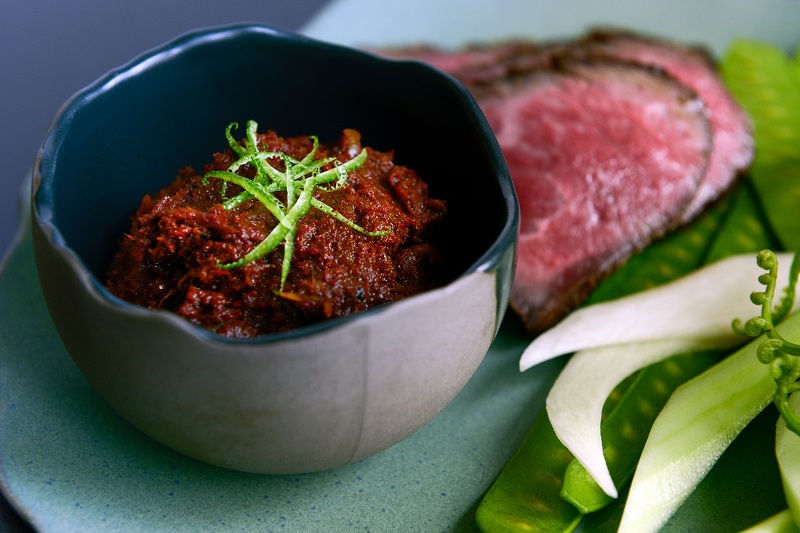 One of the most iconic dining experience in the world, Bangkok’s perennially awarded nahm is back. Following a summer break which saw the fine dining Thai restaurant take a break, nahm is ready to relaunch with highly regarded Chef Pim Techamuanvivit at the helm. Techamuanvivit, who rose to fame at the head of San Francisco’s […]

Two decades since first opening its unrivalled harbourside location, Matt Moran’s acclaimed Aria is preparing a custom eight-course tasting menu reflecting on the fine dining restaurant’s legacy. Available all throughout October, the milestone-nodding menu will bring back some of the kitchen’s most beloved dishes from the past 20 years, including a modern interpretation of Moran’s […]

Ambience wise, QT Melbourne’s Pascale Bar & Grill hasn’t changed much since its opening back in 2016. The venue still has the same luxuriously cheeky vibe that intrigued me so much on my first visit. However, with Andy Harmer having recently taken the reigns as executive chef, the culinary offerings at Pascale Bar & Grill […]

Legendary chef Peter Doyle was one of Australia’s very first “hatted” chefs. The culinary veteran earned the accolade while leading his debut restaurant Reflections at Palm Beach, decades before he was to take the reigns at Merivale’s flagship fine-dining restaurant est. in 2003. Since then, Doyle has earned an outstanding reputation as one of the […]

Following its 13th consecutive Chef’s Hat, Wollongong’s Caveau is as focused as ever (NSW)

Having been awarded their thirteenth chef’s hat in a row and evolving under new management, Wollongong’s treasured Caveau is enjoying an eventful 2017. The award-winning fine dining institution is now being managed by chefs Simon Evans and Tom Chiumento, both whom have been running the kitchen since late 2015 and have a strong sense of […]

Review: Catalina is summer-ready with one of their best seasonal menus yet (Sydney)

With the illustrious glow constantly surrounding Rose Bay dining institution Catalina, complacency would be understandable – unacceptable, but understandable. There’s no time to rest on ones laurels here though, a restaurant where the team know that it’s much than a sparkling harbourside location that keeps people coming back for more, adding to an enviable list […]

For the next few months a selection of hatted restaurants across Sydney, Melbourne, Brisbane and Tasmania will be offering a very limited edition and Australian-first beer range from James Boag. Titled the “James Boag Epicurean”, the new premium range has been brewed especially for food pairings in fine dining restaurants, the result of extensive research […]

Sparkling views of Rose Bay stretch from Catalina, one of the most high-profile and sought-after dining spots in Sydney. The exclusivity may be overwhelming to some at first, but despite the dazzling clientele and prices to match, there’s a warmth to the restaurant that’s immediately welcoming. The charm undercuts what some people may see as […]