Once again, Melbourne’s Good Beer Week will be kicking off with a two-day Gala Showcase this March, taking over The Atrium at Federation Square with 30 local and interstate breweries in tow, ranging from NSW legends Modus Operandi to local favourites Bridge Road Brewers. All breweries will stand alongside Melbourne’s best food vendors, highlighting some […]

Banksy exhibition unveiled in Melbourne, but we still don’t know who Banksy is!

After a viral video caused the media to spiral into a frenzy about the alleged sighting of renowned street artist Banksy, we can confirm it was absolutely not him. So who is Banksy? Well, we still don’t know. It doesn’t really matter in a sense because the work speaks for itself. Today, an 80-piece exhibition […]

Melbourne has come alive over the last few weeks with Moomba in full swing and Federation Square a brimming hub of excitement. Part of the excitement stemmed from one metre snowflakes floating through the city air, enamouring passersby. Curious onlookers were drawn to the Evian activation where snow machines were blowing snow in various directions, […] 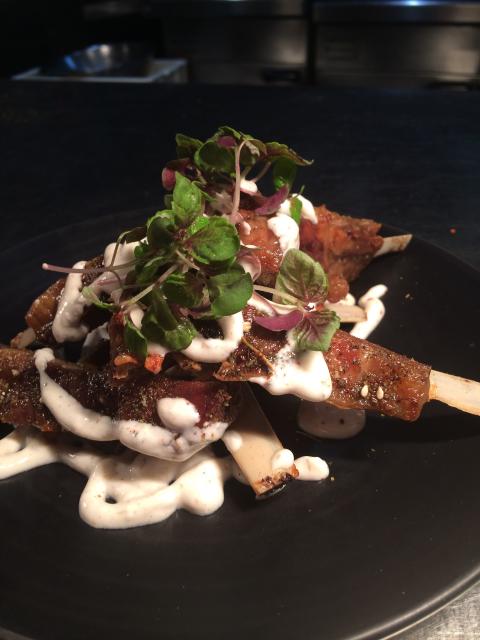